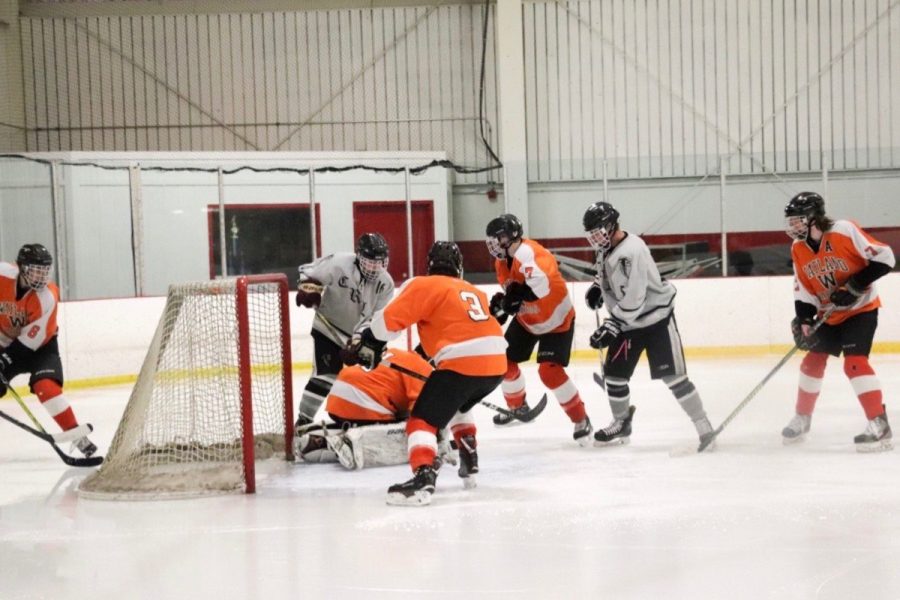 The boys hockey team had a difficult season this year, finishing below the .500 mark. Captain Thomas McGaffigan ’20 noted that they “had a tough season, but [they] didn’t quit.” McGaffigan also said, “We had a young team this year; the players needed to develop.” This was a season to build a stronger team for CRLS boys hockey, and they seem confident that next year’s squad will be not just successful, but “nasty,” according to McGaffigan.