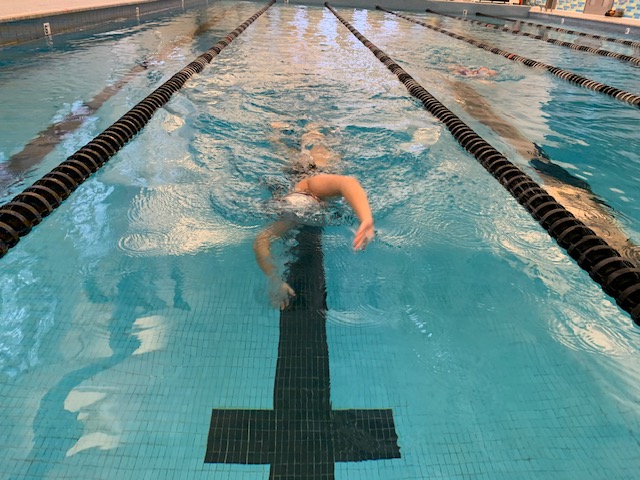 In the first season for new coach Doug Boyd, CRLS swimming had a successful season and was able to build for the future. Senior Captain Yacine Bouabida said, “Everyone on the team this year was dedicated and committed to winning.” With this spirit, several team members were able to qualify for the North sectional meet, including three relay teams for the boys, three for the girls, as well as several swimmers competing individually. On the diving side, Tyler Killian ’20 and Ezra Howe ’20 both represented CRLS in the All-State Division 1 meet, with Killian finishing third in the 1-meter diving competition.