A Solution to the Kashmir Dispute

Why a Semi-Autonomous State Could End the Violence 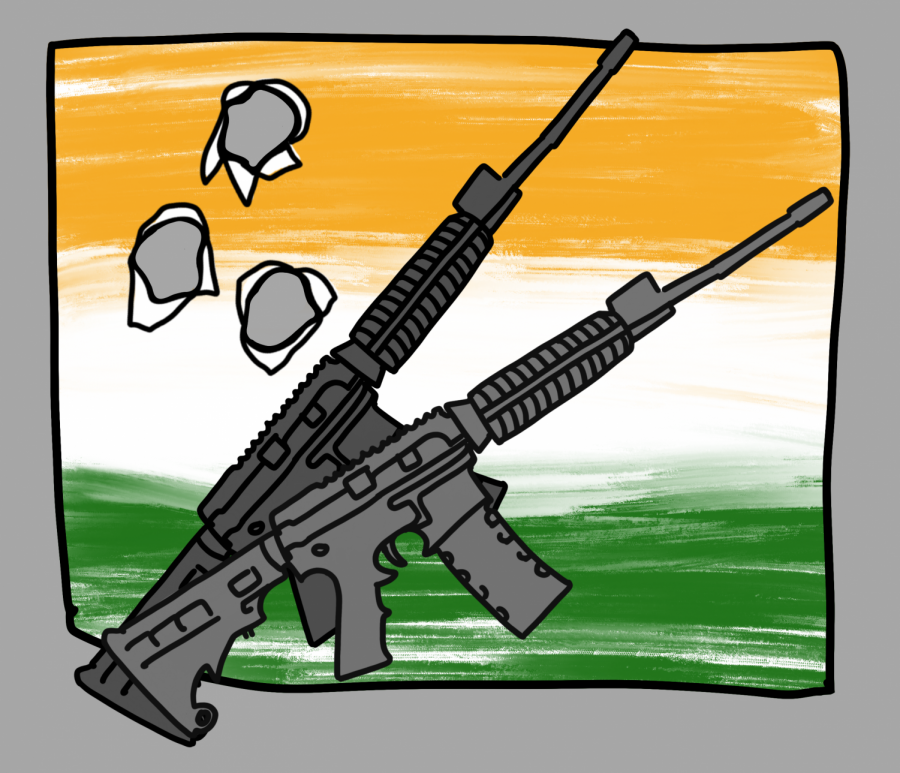 Kashmir is a disputed area of land between India and Pakistan.

Kashmir, one of the most heavily disputed regions in the world, is in the midst of another cycle of escalating violence and tensions that began in the era of colonialism. A 40-year-old conflict between Pakistan and India has become a territorial dispute, with those facing the brunt of the human rights abuses and acts of terror—the Kashmiri people—forgotten. To prevent the two countries from continuing their standoff with human lives as pawns, and to stop the senseless suffering of the Kashmiri people by the crippling economic and social stagnation they are experiencing, an immediate quasi-independent nation backed by the UN should be created in the Kashmir Valley.

Currently, Pakistan and Indian share the region of Kashmir along the line of control, however, since neither country is willing to accept that anything but the entirety of the territory is theirs, the overlapping area of the Kashmir valley is a highly contested region. Kashmir is invaluable to both India and Pakistan because it is rich with water sources essential to both countries, and thus it is important that control not fall to either side, but rather to a UN-controlled independent state that is influenced by both countries. With the main catalyst for the conflict being a vicious cycle of violence between radical Islamic fighters from Pakistan and hatred from Indian authority, it is also essential that both parties be removed from the negotiating equation. By creating a separate state that is in both nations’ interest to bolster and support economically, Indian and Pakistan will likely be less willing to use Kashmiris as expendable pieces in their stalemate.

Mounting hostility between the nuclear superpowers makes a solution urgent, yet not as simple as it seems. Neither country is willing to meet for discussions about a partition. Both countries believe they each have a right to be in total control of the region. The religious groups in the region cannot be divided without unhappiness. The only perceived solution to this problem would be to support the increasingly popular sentiment of the Kashmiri people that neither country really cares about them and that an independent state is the true future of the Kashmir Valley.

Giving autonomy that the people in the Kashmir valley deserve after decades of mistreatment from both sides could be the key to ending the conflict between India and Pakistan. Using the natural geography of greater Kashmir, the resolution would turn the hotly contested region into an independent state along its mountainous north, separating the rest of the region along the Jhelum river in the South and giving a 99% Muslim populated region to Pakistan and a 70% Hindu populated region to India.

This proposal would address the general grievances of both countries by having neither country directly control the flow of water. Neither India or Pakistan would lose any meaningful territory in this situation, and assuming a UN plebiscite, or referendum vote, in the region offered independence as an option, it is likely that the majority of the citizens of the Kashmir Valley would vote in favor of independence.

Removing both aggressors from the region breaks the cycle of violence, and recent polls conducted by the BBC and Al Jazeera suggests that most residents in the proposed valley region believe that the valley could support itself through tourism, handicrafts, and agriculture. A joint protectorate would also allow Pakistan and Indian to preserve their political and cultural presence — preventing the state from ever drifting towards one country—and would promote economic development in the valley. A quasi-independent nation with UN control or guarded neutrality could serve as a buffer state between India and Pakistan as well, preventing direct conflict along the border.

The only barrier standing between a solution to this conflict is the greed and selfishness of Pakistan and India. Both have not considered an outcome that adversely affects them in any way, no matter how small. The main stakeholders of the conflict, the Kashmiri people, are not being heard, and the most important step towards peace is allegiance with them and their right to live free.