With Housing Unattainable for Many, Cambridge Must Deepen Its Commitment to Affordability 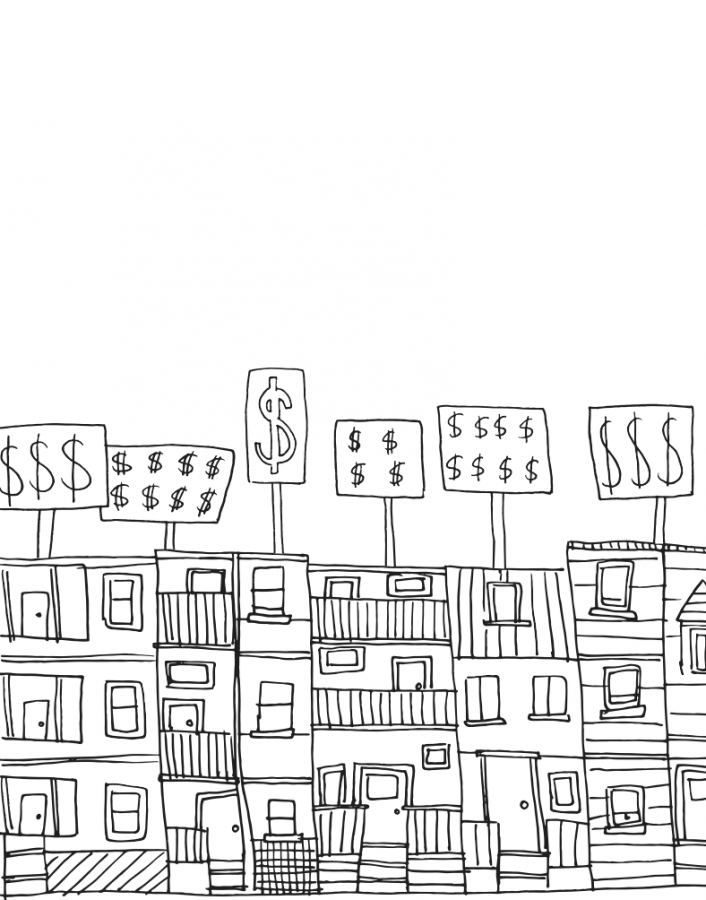 Cambridge has been struggling to address rising housing costs since the '90s.

It is no secret that metro Boston is an expensive place to live, and Cambridge is certainly no exception. According to the Cambridge Development Commission, the average price of a house in the city is $1,150,000 and the median monthly rent is $3,145. For many, the prospect of buying—or even renting—a home can be extremely daunting given these prices.

Cambridge has been struggling to deal with rising housing costs since the ’90s, when the end of rent control and rising desirability to live in the Boston area created a perfect storm for prices to skyrocket. The presence of universities like Harvard and MIT in the city as well as numerous other large schools in the nearby area only exacerbates this problem as graduate and undergraduate students search for housing in Cambridge.

Another factor influencing the housing crisis in Cambridge is the recent development of Kendall Square. Just 15 years ago, the area had little development, the main attraction being the movie theater. Kendall Square now has higher average office rents than Midtown Manhattan. The square’s Main Street is currently the fourth most expensive commercial thoroughfare in the United States, up there with Silicon Valley’s Sand Hill Road and New York City’s Fifth Avenue. With new tech companies moving in seemingly every day, the area is flooded with people who want to live near where they work. These employees, with their highly-paid jobs, can often afford to pay exorbitant housing prices that are out of reach for many longtime Cambridge residents.

These factors, combined with the fact that all of metro Boston is experiencing an increase in housing costs, have made finding affordable housing a real struggle for many Cantabrigians. Families that have lived in the city for generations are now being priced out, and many city employees such as  police officers, school teachers and firefighters can no longer afford to live in Cambridge. A city that was once known as a working class, blue-collar town is now often too expensive for the people who teach in its schools and protect its streets.

The issue of affordable housing has been a hotly debated topic in local politics for years, but it is imperative that we now make it an absolute priority. Cambridge is an amazingly diverse city. We pride ourselves on being accepting of people from any race, religion, income level, or national origin. We often hear people speak about how important the city’s diversity is to them. It is with that sentiment in mind that we must recognize the housing crisis as a threat to the diversity with which we hold so dear.

Growing up in Cambridge, the diversity of the city’s population had a real impact on me. Being able to walk through Central Square and hear half a dozen different languages being spoken and interacting with people from all walks of life was something that felt truly unique. Most importantly, it felt like this diversity didn’t divide us, but instead unified us. Cambridge is at risk of losing this incredible asset if we don’t address our housing crisis. There is no “silver bullet” that will suddenly solve the problem, which is why it’s crucial that we put continued focus into fighting for affordable housing. As Cambridge residents, we need to advocate for our neighbors and for our communities. Our city’s housing crisis affects every one of us, so we should all be part of the solution.