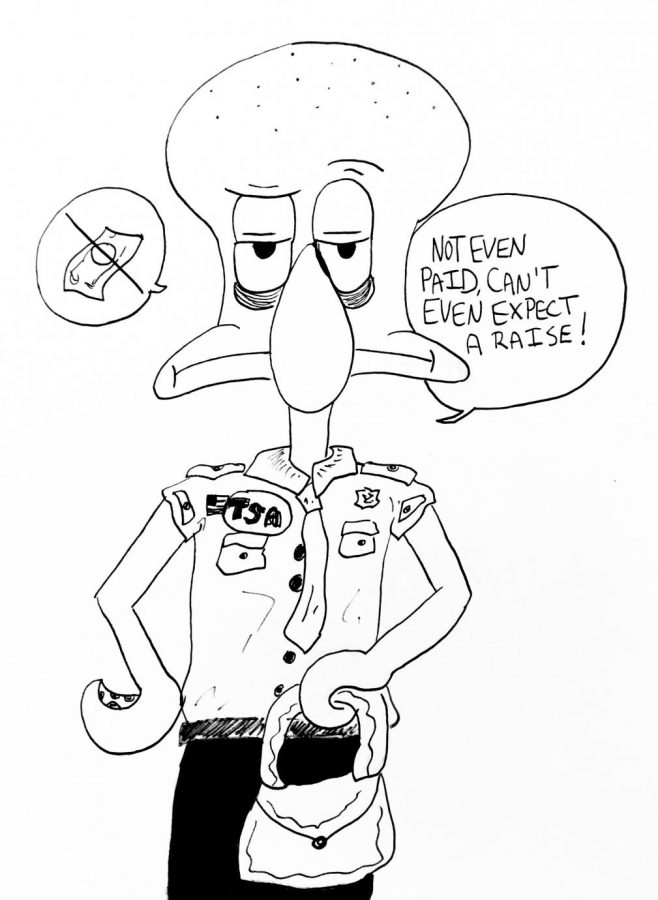 On December 22, 2018, the United States Federal Government began a shutdown that would make history. It lasted until January 25, 2019, an astounding 35 days, far surpassing the 1995/1996 21-day funding gap under President Clinton, and becoming the longest government shutdown in American history. The shutdown was triggered because the United States Congress and President Trump could not agree on an appropriations bill for the 2019 fiscal year.

The bill contained a demand from Trump for $5.7 billion in order to build a wall along the United States and Mexico border. The president refused to sign the bill without funding—at the same time, the Senate refused to pass a bill containing Trump’s demand. Democrats and Republicans passed multiple resolutions hoping to end the shutdown, and finally, on January 25, Trump signed a stopgap bill that reopened the government for three weeks so negotiations could continue and reach a compromise.

Karl Schultz spoke concerning the shutdown: “To the best of my knowledge, this marks the first time in our nation’s history that service members in a US Armed Force have not been paid during a lapse in government appropriations.”

Many employees could hardly afford to provide for their families and pay their bills. In some cases, the families of federal employees were forced to find their food at food banks. According to the Congressional Budget Office, the shutdown directly cost the American economy $11 billion, not including indirect costs, such as reduced spending by federal workers that cannot be quantified.

Many Americans were upset at the shutdown. According to a CBS News poll, 73% of Americans believed that the construction of a border wall was “not worth the shutdown.” Members of the CRLS community have also expressed their displeasure with it as well.

Senior Hannah Doran stated “people are suffering as a result of this shutdown because they cannot afford to live the way that they did before.” Junior Louis Pardo echoed that sentiment, saying, “The first people who should lose their pay are those in the House and Senate.”

At the time of writing this article, it is still unclear whether there will be another shutdown when the three-week stopgap bill expires.

President Trump has threatened to declare a national state of emergency, and use military funding to build the wall, despite the fact that law experts have described this use of presidential power to achieve a policy goal after not receiving funding as unconstitutional and illegal.

Sophomore Luke Santos summed it up, saying, “It’s egregious. It’s shocking that Trump is willing to hurt hard-working government employees to benefit his own political positions.” Santos concluded that the shutdown “is emblematic of a wider systemic problem, and I think it’s important to recognize and change that if we want to prevent this from happening again.”

This piece also appears in our February 2019 print edition.