Light Shed on Ukraine Conflict Leaves Others in the Shadows 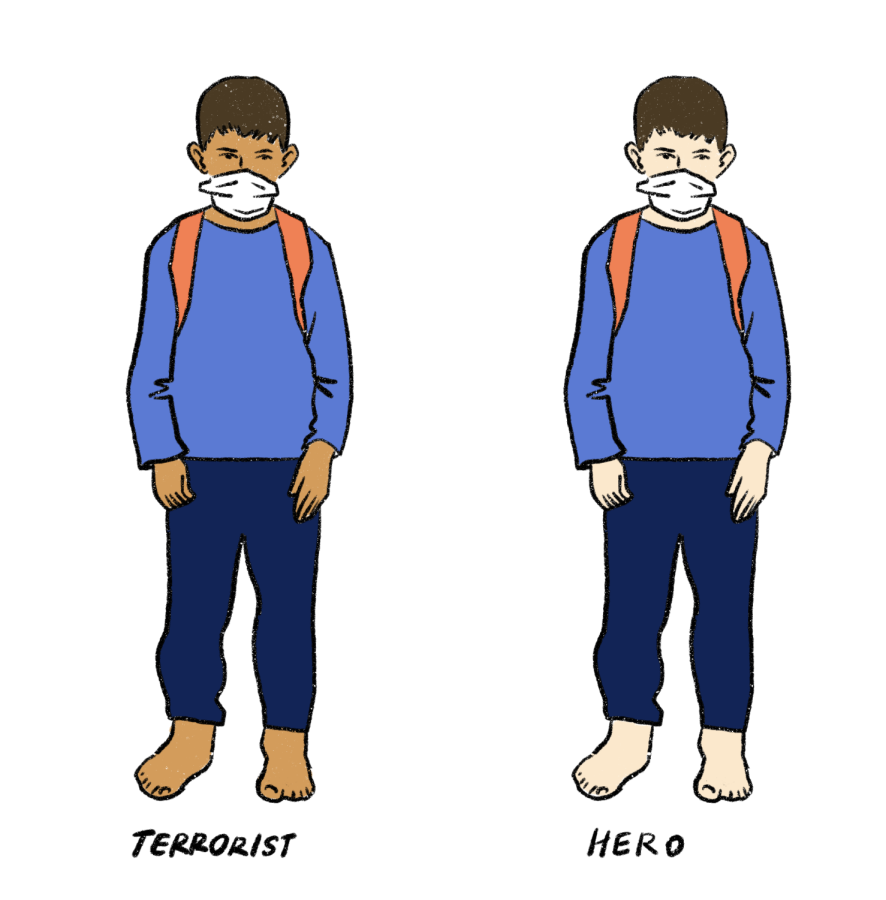 The Russian invasion of Ukraine and the resulting refugee crisis have been gaining their deserved media attention from around the world. This overwhelming support should be expected in situations like this; however, the Ukrainian-Russian conflict also highlights the stark contradiction to the lack of support for other countries in similar circumstances, especially those in the Middle East. The pronounced differences in public reactions to the aggressors, refugees, and resistors clearly emphasize a double standard in solidarity.

Countries like the US, Israel, and the UK have been loudly criticizing Russia’s invasion of Ukraine by consistently labeling it as “illegal” and “violent” while they themselves have been the perpetrators of similar aggressions. The global reaction to Russia’s recent incursion has not translated to similar condemnations to occupations taking place in the Middle East. Noa Furman, Israel’s deputy ambassador to the UN, recently spoke out to the UN General Assembly, hypocritically deeming the Russian invasion a “serious violation of the international order” according to The Times of Israel, while the Israeli occupation in Palestine remains unchecked. Shortly following Furman’s speech, the General Assembly approved a resolution, with the US’s support, demanding Russia’s immediate withdrawal from Ukraine. In comparison, the US has historically vetoed Security Council resolutions on Israeli settlements in Palestine, which are in clear violation of international law. Similarly, the US has led war in Iraq and Afghanistan, even after being condemned “illegal,” and these nations have not received their necessary attention.

After Russia’s invasion, supportive countries, such as Poland and Hungary, have been extremely welcoming to Ukrainian refugees. On the other hand, the Syrian Refugee Crisis in 2014 to 2016 forced many Syrians to camp out on European borders, including Hungary, because they were seen as a threat and were denied entry. This hypocrisy is especially illuminating considering that thousands of European refugees were hosted by Syria during World War II. The rest of the world is quick to forget this history, which can be seen in the different stereotypes of Middle Easterners and Europeans. One news reporter, Charlie D’Agata, conveyed his opinion and shock towards the war on televised CBS, explaining, “This isn’t a place, with all due respect, like Iraq or Afghanistan, that has seen conflict raging for decades. This is a relatively civilized, relatively European city, where you wouldn’t expect that or hope that it’s going to happen.” The labels that he chose to use are ignorant of the colonial history of European and American wars in the Middle East. His comments represent the deep-seated racism rooted in colonialism in the Western world portraying Arabs as “terrorists” and Europeans as “civilized.”

Ukraine’s opposition to Russia’s invasion, led by Ukrainians themselves, has Light Shed on Ukraine Conflict Leaves Others in the Shadows been rewarded with positive reactions from supporters calling these fighters “heroes.” Meanwhile, Palestinian refugees that have at- tempted to fight back have only received backlash. Europeans will continue to be idolized as long as the media frames them in this way, especially compared to the portrayal of Arabs. The expectation of support is deservingly met for European countries in difficult situations, but the support of Arab countries continues to fall short, and this cycle needs to end.

This piece also appears in our March 2022 print edition.