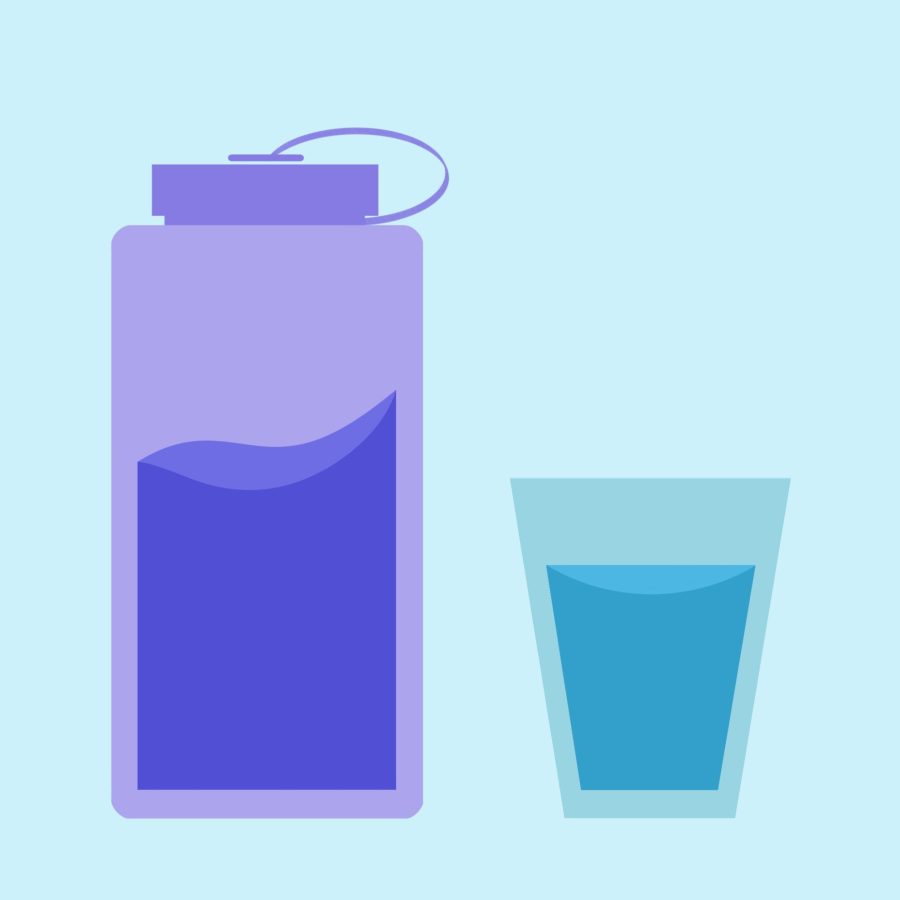 The lack of water-drinking resources at CRLS is infuriating. Even worse, it’s a serious health hazard. The other day while I was examining the QingMing Scroll in AP World, not one, not two, but three of my classmates complained to me about the broken water fountain on the second floor of the Rindge building. Although the pandemic is preventing students from using the fountains directly, students shouldn’t be left to their own fallible, hormonal, teenage devices to find other avenues for hydrating themselves at CRLS.

Moreover, it’s clear that my peers in my AP World class are not in the minority; our student body is largely dehydrated and the school may be to blame. A handful of upset CRLS students brought up their concerns.

“The only liquid that makes it into my body during a weekday is coffee. CRLS is to blame because no self-respecting high schooler would strap a water bottle onto their backs, already burdened by the weight of a single 1.2 pound chromebook”

“The other day I was going to fill up my water bottle and the filling station on the second floor near the girls bathrooms was actually out of service. I didn’t have enough time to look for other water sources because of the quick transitioning periods and had to go thirsty once again.”

“CRLS needs to do a better job at making sure I’m constantly hydrated. Putting plastic bags over the water foundation is absurd.”

“During the day, I drink tea which I bring from home, and the weird tasting milk during lunch. By the 3rd and 4th period I am insanely dehydrated and I have to deal with that until I get home.”

According to very trusted sources, it is recommended that highschoolers drink about three liters of water daily, in a reusable water bottle only. We have heard the community’s concerns, and recommend two water bottles to facilitate the water-drinking process:

Not only is carrying this water bottle around extremely fashionable but it ensures that you won’t go thirsty. Another asset, there’s no way you forget it in a class or lose it because of the sheer size of the thing.

Yes, a hydro flask. The towering H2O figure of the late 2010’s is back. Feel free to then spend an absurd amount of money on stickers to decorate your water bottle. If a casual bystander can distinguish your bottle from an advertisement for “Joe’s Fishing Shop,”, you’re not doing well enough.

To put it quite simply, CRLS students are not drinking enough water. Not only this, but the only liquid CRLS serves at lunch is milk. DAIRY—COW—milk. It’s an abomination towards vegans and everybody else who understandably hates dairy milk. If you would like to be part of some sort of actionable change, the RF proposes you consider writing a strongly worded email to a teacher, principal, friend, janitor, or preferably to Anthony Fauci. Remember, the more the better.