Ted Cruz and the Decline of American Democracy 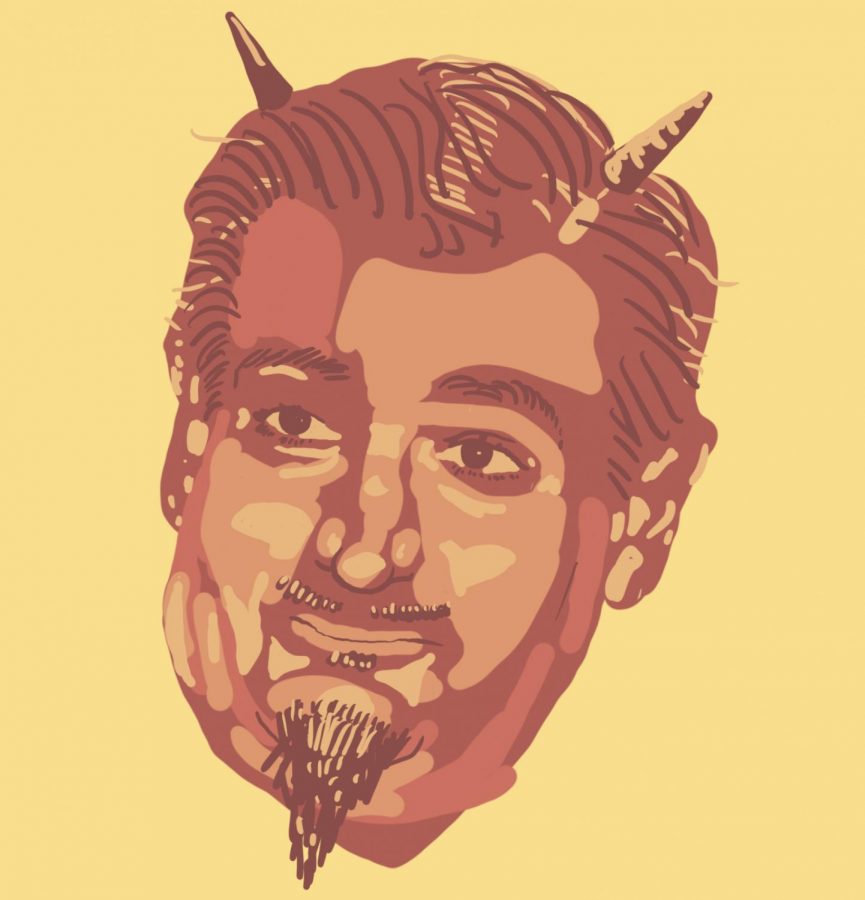 The United States is often perceived to be the world’s paramount democracy, and has long stood as a pillar of freedom and equality in a changing world. However, recent misinformation campaigns and incompetent leadership of the Republican party threaten the framework of our nation. The European think tank International Institute for Democracy and Electoral Assistance (IDEA) has labeled the United States as a “backsliding democracy” for the first time in history. This designation is defined as the weakening of political institutions that allow for free and fair elections and a peaceful transfer of power, primarily led by state actors. While many individuals are to blame for this degradation, few of them have played as large a role as Senator Ted Cruz of Texas.

Cruz has been in the Senate since 2013, and in this time has become known for his fierce opposition of Democratic bills that focus on the public good such as the Affordable Care Act, and has climbed the ranks of the Republican party with his stance against socialism. More recently, Cruz helped to instigate the January 6th insurrection after he tried several times to overturn the presidential election results.

Senator Cruz has also opposed many landmark bills such as H.R. 1, the “For the People Act,” which would expand voting rights, restrict campaign financing, and ban partisan gerrymandering. The fact that a bill like this even needs to be introduced should shine some light on the current political climate in the United States, and when powerful conservatives like Ted Cruz openly oppose voting rights, it leads many to question the strength of American democracy.

It may seem ridiculous that people like this are able to find a place in politics, but they continue to win elections and damage the country with policies that threaten low-income families. Texas, which suffers heavily from Republican gerrymandering, re-elected Cruz to another term in 2018, defeating challenger Beto O’Rourke in a heavily-publicized race. However, it was the best a Democratic candidate has performed in a Texas election since 1990, suggesting that the GOP may be losing their iron grip on the state.

Following such a close race, the Texas GOP passed Senate Bill 1, which uses draconian policies to restrict voting and political participation which demonstrates the dangerous lengths the Republican party will use to stay in power as their popularity diminishes. Indeed, the Democratic threat in Texas has been growing in recent years as a result of Republican blunders, particularly in light of recent failure of the winterization of the Texas power grid, which led to a major power outage in February of this year. This disgraceful disaster led to the deaths of more than 200 Texans, and sparked well-deserved outrage after Cruz took a vacation to Cancun during the crisis, earning him the nickname “Cancruz” amongst critics. Polls taken in the wake of the freeze showed a 23% drop in support amongst Republican voters; down to a 53% approval rating in a poll conducted by Morning Consult.

However, it is unlikely that Democrats will find a foothold in the state considering that the GOP has been further restricting voting, which threatens both the stability and integrity of our democratic system. If elected officials like Ted Cruz no longer rely on the fair democratic process to stay in power, the democratic institutions that this country was built on will continue to weaken. Without proper intervention, this would allow representatives to act unchecked in politics with potentially disastrous implications.

This piece also appears in our December 2021 print edition.