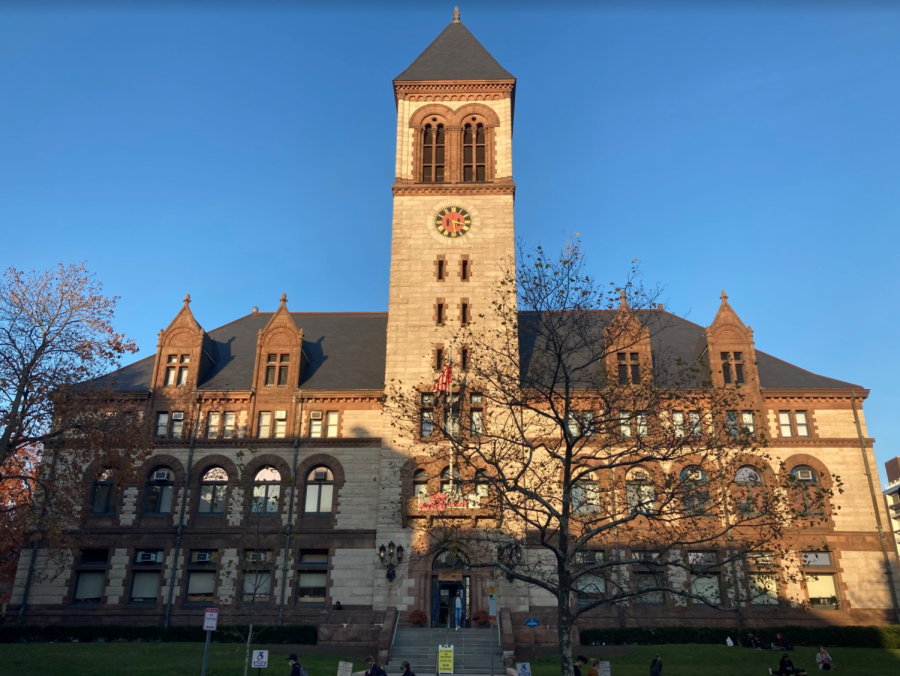 At 1:06 AM on Wednesday, November 3rd, the 2021 Cambridge City Council elections were called. Official results were released November 12th. The elected City Councillors are:

Carlone is an architect, urban planner and designer. On his Cambridge Civic Journal candidate page, he stated, “During my past four terms, I have passionately fought for affordable housing, improved transit policy, and environmental sustainability initiatives.”

A former mayor of Cambridge and leader on the Affordable Housing Overlay, McGovern stated in the Cambridge Chronicle that “too many of our residents struggle to pay rent, put food on the table or receive a high-quality education.” He hopes to address income inequality, expand universal Pre-K, and support small and local businesses during COVID-19 recovery.

Patricia M. Nolan (Incumbent)
Nolan strongly advocates for climate issues, and according to her Cambridge Civic Journal candidate page, she believes we need “to be ambitious at the high level of urgency that science indicates is needed.” Her other priorities include police reform, affordable housing, education, and equity and justice in all areas of policy.

Sumbul Siddiqui (Incumbent)
A Pakistani immigrant who has lived in Cambridge since she was two, Siddiqui is the first Muslim mayor in Massachusetts. Her priorities include housing equity and development, climate initiatives, and transportation. Siddiqui told the Cambridge Chronicle that in her third term she plans to “continue to innovate, collaborate, and improve our programs and services.”

A public servant with decades of experience, Simmons has served on the City Council since 2001, including two terms as Mayor. Some of Simmons’s priorities include affordable housing, strengthening local businesses, the concerns and rights of Cambridge seniors, public safety, and LGBTQ+ rights.

Paul F. Toner (Challenger)
Toner’s top priorities are supporting expanding early childhood education and care, restoring the economy, and ensuring public safety and reform. He has a 30-year background in public education as a CPS teacher and has been part of the leadership of many prominent unions, including the Massachusetts American Federation of Labor and Congress of Industrial Organizations (AFL-CIO).

Quinton Y. Zondervan (Incumbent)
Zondervan is endorsed by Sunrise Movement Cambridge and by the Sierra Club. During Zondervan’s two terms he has advocated for racial justice and equity and introduced the Green New Deal Zoning Petition. He hopes to focus on public safety and policing, youth opportunities, housing, and safer and more sustainable transit.

Azeem and Toner were the only challengers to be elected to Council, and Jivan Sobrinho-Wheeler was the only incumbent not reelected. City Council’s new two-year term will start in January.