Housing in Cambridge: The Ongoing Yet Unaddressed Crisis 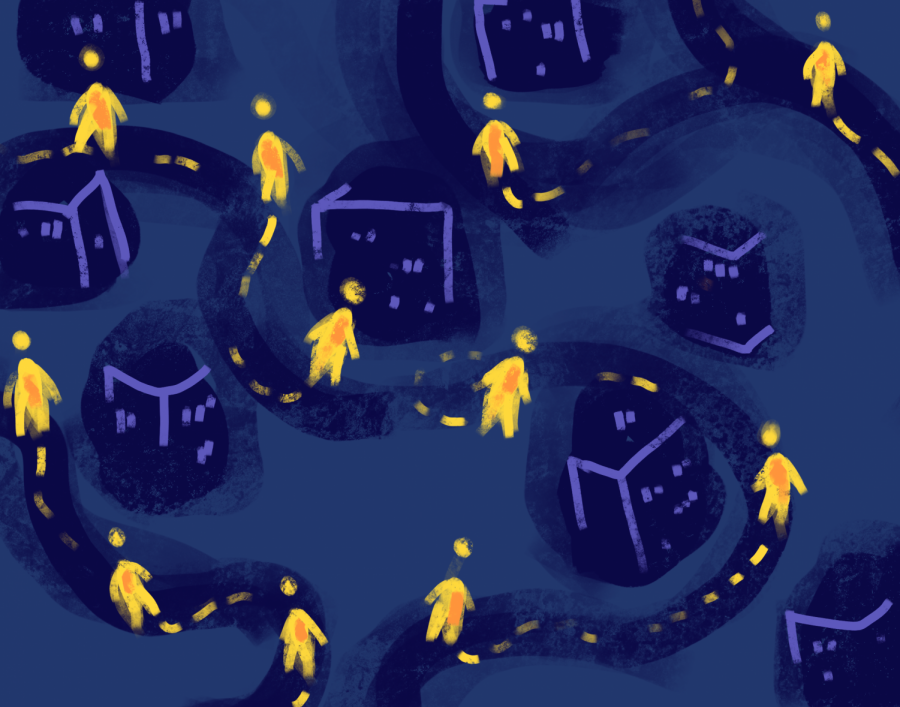 Despite not being in the Constitution, housing is often regarded as a human right; however, it is clear that homelessness is a prominent issue in Cambridge. Factors include inadequate housing, anti-homeless infrastructure, and a lack of significant policy. With COVID-19 aggravating the issue, housing in Cambridge has yet to be addressed in ways that make real improvement.

City Councillor Quinton Zondervan, who prioritized affordable housing in his campaign, told the Register Forum that the root of the problem is “too much demand, not enough supply.” He continued, “This is exacerbated by all the commercial development that drives up demand for housing, while at the same time outcompeting potential supply of housing.” The rise in need for housing, along with insufficient accommodations, seems to present an issue of equity. In greater Boston, the average rent is over double the national average and half of the median income of most families in the region. This means that the middle class cannot realistically afford to live in Cambridge.

Gentrification is also a factor in the housing crisis. In regards to what change he’s looking for, Zondervan stated that, “Corporations need to do more to mitigate their impacts on the housing market, and that includes universities.” Think of Harvard, MIT, and the tech giants in Kendall Square that own almost all the land in Cambridge. As new buildings get built, the less room there is for housing in an already urbanized, dense neighborhood. The new benches in the Harvard Station have armrests to prevent people from sleeping there, an example of dangerous anti-homeless infrastructure. A lack of policy surrounding housing makes it not only difficult to own a home, but to keep it. In 1995, Cambridge abolished rent control–a policy Zondervan wishes to be implemented–which raised the value of previously uncontrolled units by 12%, according to the National Bureau of Economic Research. Without rent control, landlords are able to jack up the price of rent as much as they want. In Newcomers: Gentrification and Its Discontents, Matthew Schuerman wrote that after the abolishment of rent control, a significant amount of tenants were evicted, saying “Suffolk County Housing Court was seeing 400 cases a day, an increase of 29 percent over three years earlier and an all-time record.” Due to the high demand to live in Cambridge, tenants have no choice but to accomodate prices, move, or not have a home.

In a city like Cambridge with a vast wealth divide, homeless people seem to be dehumanized and ignored. When asked what the unhoused community would want Cambridge residents to know, a homeless individual, Sara, told the Register Forum, “Not everybody that is in this situation is addicted to alcohol or drugs … this can happen to you, today, tomorrow, this could happen to anyone.” She added, “All [my] attempts to ask [for] help have fallen on deaf ears.”

With winter rapidly approaching, perhaps it’s time to wonder if the “Take what you need” boxes and fridges are enough.