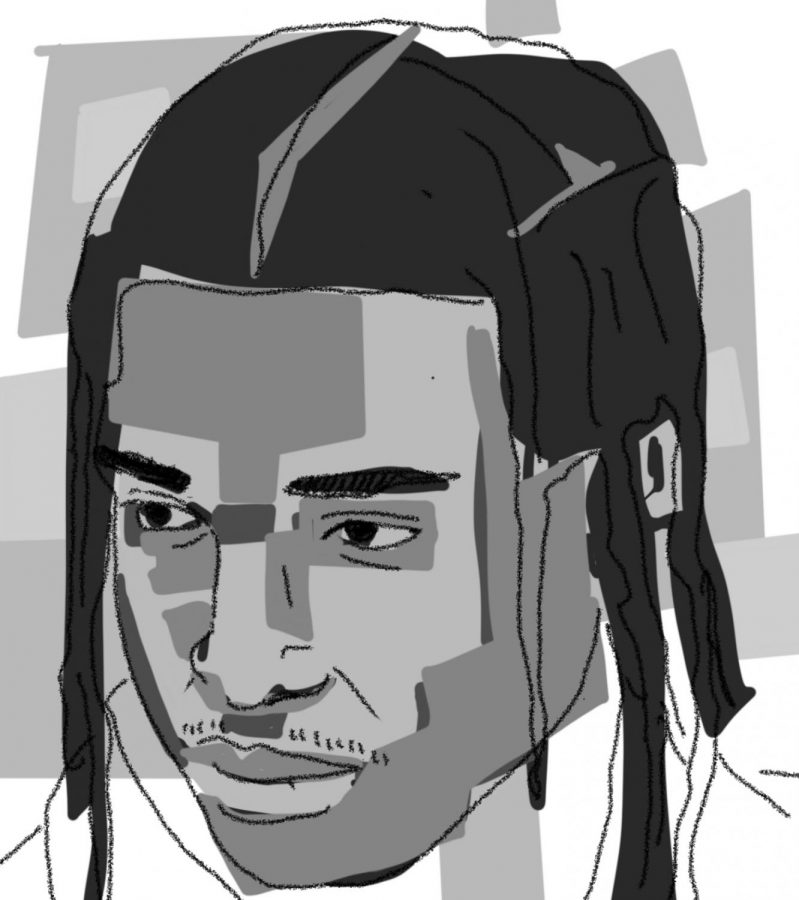 “Recognize that sh** ASAP … A-fu*****-SAP.” This is how A$AP Rocky introduces his now-iconic track, “Bass,” and it is a fitting lyric to sum up the classic mixtape Live.Love.ASAP. This project rocketed Rocky and his unique style into the mainstream, and is chock-full of his signature pitched-down vocals, diverse instrumentals, and lyrics about his rockstar lifestyle—all stylistic components that Rocky continues to use today.

Upon its initial release, the now widely beloved mixtape offered the world its first look at the ASAP mob, a hip hop collective five years in the making. Thanks to Rocky’s distinctive style and swagger on Live.Love.ASAP, listeners couldn’t get enough. The mixtape’s release as an independent freely-downloadable project is what would get Rocky his record deal with Sony, and set off a chain of events bringing the ASAP and NYC subcultures into the eye of the public. Rocky and his collective brought a high fashion, high energy, and fresh energetic perspective that didn’t fit the boxes created by previous New York groups such as Mobb Deep and the Wu-Tang Clan. Rocky used funding from his Sony deal to set things in stone and create the mob’s own label: ASAP Worldwide. The group now has widespread influence on culture through both fashion and music. They have more than ten musical artists signed, most notably ASAP Ferg, Playboi Carti, and SlowThai. They are also responsible for the streetwear brand Vlone and fashion pioneer Ian Connor.

Rocky is a jack-of-all-trades on this mixtape with his effortless blend of New York culture, southern hip hop, and borderless charisma. He gets off to a grandiose start with the cut “Palace” produced by Clams Casino. He cocoons his lyrics in hard-hitting drums and a heavenly choir sample. His sample selection continues to be immaculate and diverse throughout the project, from the futuristic synth-heavy track “Get Lit,” to the slow jazzy saxophone in “Keep it G” and the airy vocals of Imogen Heap, a Brit-ish electro-pop artist, in “Bass.” This project transcends the labels placed on any specific genre, location, or style, and that is what truly makes a classic.

Although the project is sonically very unique and catchy, it must be acknowledged that the themes of some songs are shallow, self-destructive, violent, and at times misogynistic. These issues mirror some of the negative thematic aspects that the rap and hip-hop genres have historically struggled with, but remain truly timeless both in highlights and low-lights.

The mixtape suffers from the current issues that plague rap and shine through with an unfailing charisma. It is also important to realize the impact that the success of this mixtape created through the subsequent growth of ASAP Worldwide. Without the existence of ASAP Worldwide, pop culture as we know it would be unrecognizable. Rocky showed the world a side of New York they had never seen before. Playboi Carti created an entire subgenre that is being filled in by viral rappers such as SoFaygo, KanKan, Summers, and Slump6s. For all this we have Live.Love.ASAP to thank.