Unlike Its Name, Stephen King’s “Misery” Will Leave You Completely Delighted 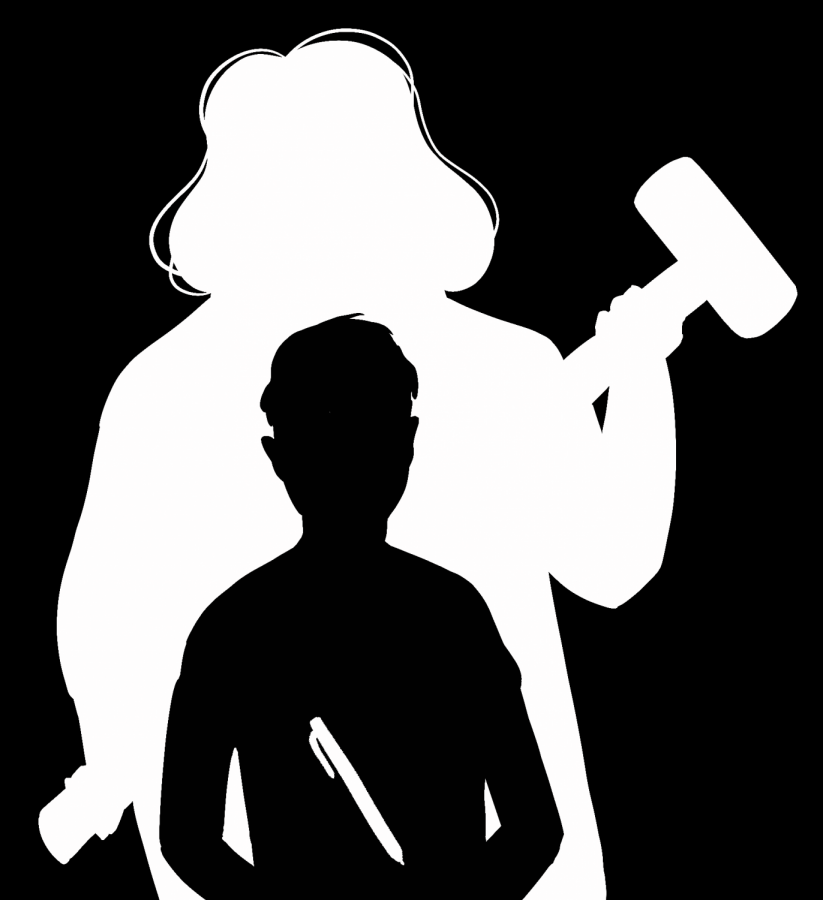 The month of October is known to be the start of spooky season. Autumn-lovers celebrate the season in many ways: horror movies, trick-or-treating, pumpkin picking, etc. Thriller novels, however, are my preference. Stephen King is a renowned horror fictionist and Misery is one of the best in this genre because of its unique ability to center only two main characters.

Misery stars bestselling author Paul Sheldon, who just finished his popular book series by killing off the main character, Misery Chastain. Relieved by her death, Sheldon ends up writing a new novel during a getaway to Colorado. Next thing he knows, he’swaking up from a disastrous automobile accident in the home of his self-proclaimed number one fan, Annie Wil-
kes.

Paul soon realizes that Annie is a former nurse …who is a little more than crazy. Upon learning that Paul has killed off her favorite
character, Annie demands that he rewrite the last book to meet her standards of a satisfying conclusion. Subject to Annie’s torture, Paul is caught in a helpless situation.

If that was an enticing synopsis, consider giving the full novel a try. The book immediately jumps into the plot with its infamous line, “I am your number one fan.” Right off the bat, this seems like an unsettling way for a person to introduce themselves and this unnerving feeling only develops as Paul’s interactions with Annie increase. After Annie casually mentions to him that no one knows where he is, “Not the doctors, not your agent, not your family,” Paul realizes he’s in major trouble. Although Paul initially seems like a unsympathetic character because of his carelessness, King truly makes you feel for him by including inner monologues like, ‘Oh I am in so much trouble’ he thought, and stared blindly up at the ceiling as the droplets of sweat
began to gather on his forehead again.”

Not only is Paul shaped into a complex character, but Annie is too. Throughout the novel, the reader can observe a general theme of how dangerous obsession can be. Annie grants herself the power to command Paul when he rewrites the conclusion to Misery, and the power to punish Paul when he tries to escape. One of the most chilling scenes in this novel is when Annie cuts off Paul’s calf after catching him trying to get help, and King does a spectacular job of depicting Annie’s insanity and Paul’s horror, “‘Just a little pain, Paul. It won’t be bad.’ She turned the axe over and splashed the other side of the blade.” Female psychopaths are few and far between in thriller novels, which is part of why Annie’s character is sensational.

Overall, King’s development and uniqueness of the characters in Misery has made this novel a bestseller and a recommendation-worthy book. Paul Sheldon is a character that the reader grows to empathize with as the book progresses, and Annie Wilkes is a frightening type of antagonist that is rare. If you’re looking for a great novel to curl up with this autumn that’s a 4.5 out of 5 falcons, make sure to pick up Misery by Stephen King.

This piece also appears in our October 2021 print edition.