The Five Most Memorable Sporting Headlines of Summer 2021 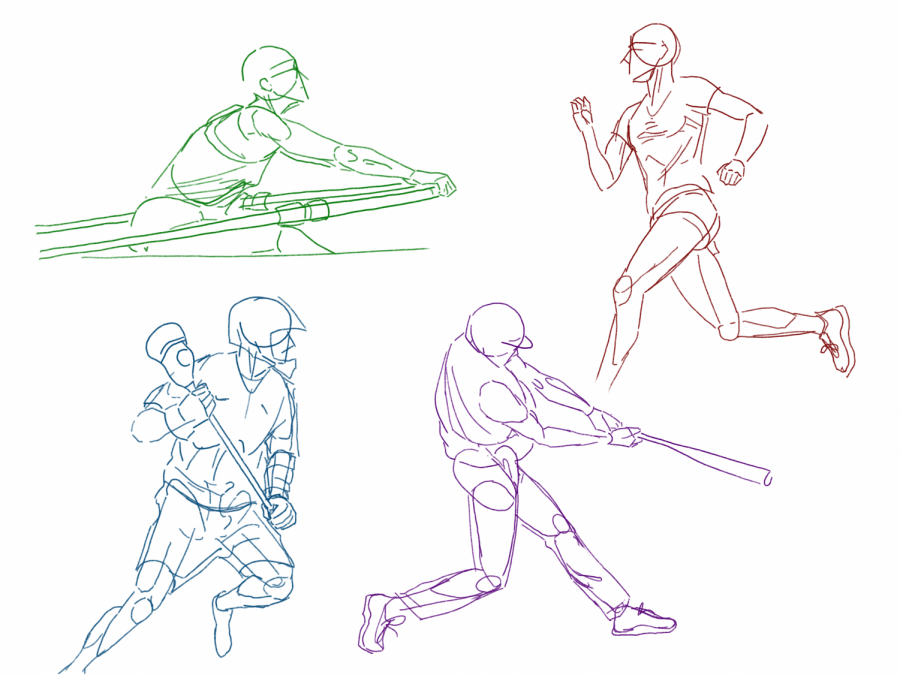 Ever since rejoining the Olympic Games in 1984, China has fiercely competed to win the medal race, as its government developed a “gold medal strategy” to dominate. Millions of dollars have been invested in full-time sport schools and talent-scouting. In contrast, the US recruits top athletes from its universities. On the morning of the last day of the Games, the US tied the lead with victories in womens basketball and volleyball. The US took the lead just hours before the Closing Ceremony when Jennifer Valente won women’s omnium gold.

Surfing, Skateboarding, Karate, Sport Climbing, and Baseball/Softball: What the New Sports Offered to the 2020 Games

The format of the Olympic surfing event was entertaining, especially in the direct elimination rounds that saw surfers go one-on-one. Skateboarding was just as exciting; each time a competitor landed a trick the skatepark erupted with applause. Surprisingly, karate had yet to be an event at the Games–something that was changed this year. Sport climbing was also impressive; seeing someone scale a 15 meter wall in seconds is jaw-dropping. Still, the lack of quality athletes in baseball and softball disappointed, mainly due to the pro league’s reluctance to release their players mid-season. Teams in these sports were college and minor league athletes with a sprinkle of retired veterans—not exactly the best.

Giannis Antetokounmpo was crowned NBA Finals MVP after leading the Milwaukee Bucks to their first championship since 1971 in a six-game series win over Phoenix. His impressive combination of skill, athleticism, and clutch plays on both ends of the court overpowered the Suns. However, the Greek Freak’s journey began in Greece where Antetokounmpo and his family sold goods on the streets of Athens. His humbleness and determination to improve brought him to Milwaukee in 2013. Giannis’ loyalty paid off, and he brought a title home to small-market Milwaukee, in a true testament to hard work and perseverance.

Fifth Time’s the Charm: Argentina and Messi Win CópaAmerica After Five Unsuccessful Trips to the Final

After many failed attempts over the last decade, this year was the last chance for Messi and his team to win the coveted Cópa America. Thanks to the leadership of Coach Lionel Scaloni, Argentina held an undefeated record through group-play. Their quarterfinal against Ecuador was a tactical masterpiece, and the game was over before half-time. In a tough semi-final against Colombia, Argentina reversed a curse by winning their match in penalties. Finally, they faced Brazil in the Maracanã—the most storied stadium in South America—in the final. This time, Argentina came out on top, and as the final whistle was blown, La Albiceleste all ran over to lift their talisman, Messi, and celebrate their feat.

Short and Sweet like an Espresso: A Purely Italian Way to Win the Euros

Despite high expectations for the French world champions as well as the Belgian “golden generation,” three different nations shone at this summer’s tournament: Italy, England, and Denmark. The Danish team played sensationally even after their star player—Christian Eriksen—suffered a heart attack during their opening game, an event that inspired the squad to punch above their weight, reaching the semi-finals. England raised the hopes of their fans, reaching a major final for the first time in 50 years, but left the tournament with the bitter aftertaste of an espresso, losing in the final, at home, in penalty kicks, while some of their players were racially abused. At the end of the day, the name that was engraved on the trophy was that of Italia. After failing to qualify for the previous World Cup, a squad and coaching overhaul revolutionized the Azzurri, introducing a more aggressive and exciting style of play. While none of the players in this Italian team were “world-class,” Italy’s Euro campaign was an homage to the collective being greater than the sum of its parts.