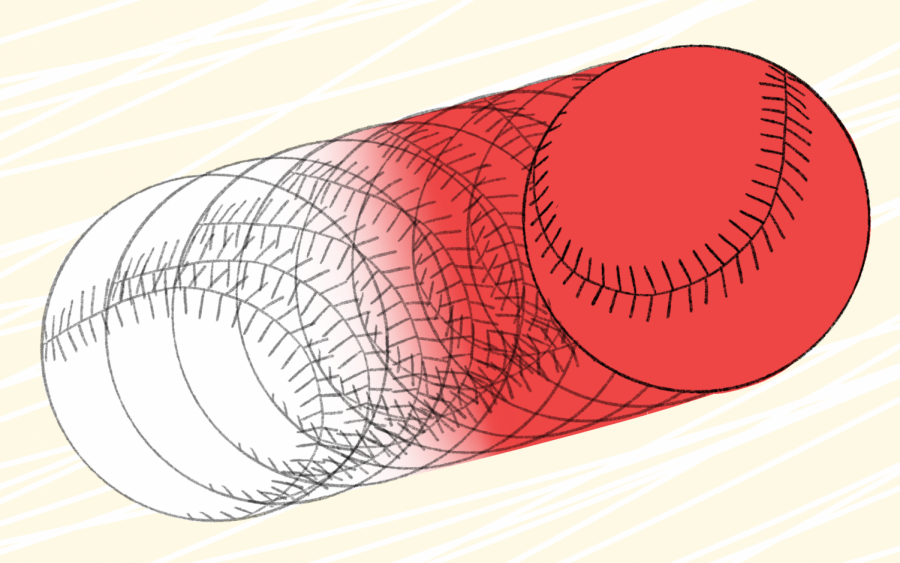 Drug addiction is extremely common among athletes. In professional sports, athletes undergo enormous amounts of pressure to perform at the highest level possible. Many will go to extreme measures to win, sometimes at all costs. In many cases, this means using performance-enhancing drugs to gain a physical advantage over other players. Some turn to alcohol, marijuana, or other stress-relieving drugs to alleviate the intense anxieties that being a professional athlete engenders. Athletes also have a proclivity to turn to prescription drugs to eliminate the pain induced by physical sports injuries.

Professional sports are a pillar of American culture, and athletes are constantly held to incredibly high standards to perform. They often rise to fame, where their careers are tracked under a spotlight by passionate fanbases and the media. Many athletes find that their identity and self-esteem are dependent on their success on the field and ability to play. Performance anxiety can be detrimental to athletes’ mental health, which can oftentimes lead to substance abuse. This was the case for the former Yankees star, CC Sabathia, who battled alcohol addiction during his career as a pitcher.

Sabathia, a six-time MLB All-Star, explains that for most of his nineteen-year career, he drank substantial amounts of alcohol almost daily, which helped him to ease his anxieties, boost his self-confidence, and allow him to fit in with the fame and adapt to his lifestyle as a famous athlete. Alcohol quickly assumed a role in his everyday life, eventually starting to take a toll on his mental and physical health. In an interview with CBS Sports Radio in December of 2020, Sabathia detailed a scary incident with alcohol that almost ended his life. After getting into an argument with his wife in August of 2012, Sabathia drank an excessive amount of alcohol before getting in his car, resulting in a crash that could have easily killed him. This near-death incident allowed Sabathia to admit to himself that he had a problem, telling CBS Sports Radio, he “was wanting something to happen” that night. However, his alcoholism persisted for years after the accident. Somehow, no one found out about the car crash, and Sabathia continued to drink heavily without getting help. “Addicts do a great job of hiding their addiction,” Sabathia said in his interview. “That’s what we do. That’s part of our skill, to be honest.” Sabathia’s continuance of binge drinking even after his near-death experience shows that there is a huge divide between knowing about a problem and asking for help. Sabathia believed that his alcoholism was something that he could manage, not realizing that he was actually suffering from a physical disease. This is an extremely common and harmful belief among addicts.

Fortunately, Sabathia left the Yankees organization in the fall of 2015 for rehab, coming out completely sober in 2016 in time for the new baseball season. Sabathia elaborated on his motives for going to rehab, saying, “I just wanted to be right for my family and to try to set things right for the rest of my life.” He realized that the addiction was out of his control and he needed professional help to get out of it. Knowing that you cannot overcome addiction on your own is the most important step in the path towards sobriety. Sabathia also received tremendous support from the Yankees organization and fanbase, helping him get through the rehabilitation process without shame. Sabathia persevered, overcame his addiction, and went on to pitch with the Yankees for four more quality seasons before retiring after the 2019 season.

While abusing substances to relieve stress is common among athletes, many addictions also arise from the abuse of prescription drugs and opiates to deal with physical pain. A prime example of this scenario is Quarterback Brett Favre, a former Green Bay Packers star and all-time NFL legend who fell into the addiction cycle during his NFL career. After suffering various injuries and undergoing multiple surgeries throughout his career, Favre was prescribed painkillers to help ease the pain. It started in 1994 after Favre suffered a shoulder surgery and subsequently received a Vicodin prescription from doctors. On Favre’s podcast, Bolling with Favre, he opened up about his opioid abuse during his career, saying “[Vicodin] sort of numbed the pain, but it also felt pretty good … It snuck up on me. It was two pills that gave me a buzz, and then it was four. At its peak, I was taking 16 Vicodin ES all at one time.” Once Favre developed a physical addiction to Vicodin, he became adept at manipulating team doctors to receive more and more pills. Favre even asked teammates to get pills for him to circumvent the system. He eventually started to have seizures, some of which were life-threatening. Still, this was not enough to stop, as he continued his cycle of abuse afterward. Favre ironically hit rock bottom days after leading the Packers to a Super Bowl victory in 1996; he was still taking over ten pills every day. Favre stated, “I almost wanted to kill myself,” on his podcast. After having one of the hardest days of his life, he flushed all of his pills down the toilet, and was opioid-free from then on out.

Favre talked about his recovery, saying, “It was really not the way you want to come off of pain pills because it could kill you. I shook with cold sweats, hot sweats every night. But that was the last time. I was clean. It took me a couple months to get over the urge, but slowly but surely, by the grace of God, I got beyond,” said Favre. Favre gave up painkillers, but soon turned to alcohol, which eventually landed him in rehab for his alcohol abuse issues. Luckily, Favre said he’s been sober since 1998. Like Sabathia with alcohol, Brett Favre overcame his addiction to opioids—one of the worst possible addictions. Favre went on to have an astounding 20 year NFL career where he won an MVP award and finished his career with the most touchdowns ever thrown. Now, he sits fourth on the all-time touchdown list behind Tom Brady, Drew Brees, and Peyton Manning.

The immense pressure put on athletes as well as the “do whatever it takes to win” mentality are the main catalysts for addiction among athletes. The stories of CC Sabathia and Brett Favre show that getting addicted to a substance can be very easy, and extremely hard to get out of. Recovering from addiction is a process, and it cannot be done alone. Even the strongest of athletes can become addicted. Despite the lethal effects of substance abuse, there are many support systems and drug programs available to help overcome it, just like Sabathia and Favre did.