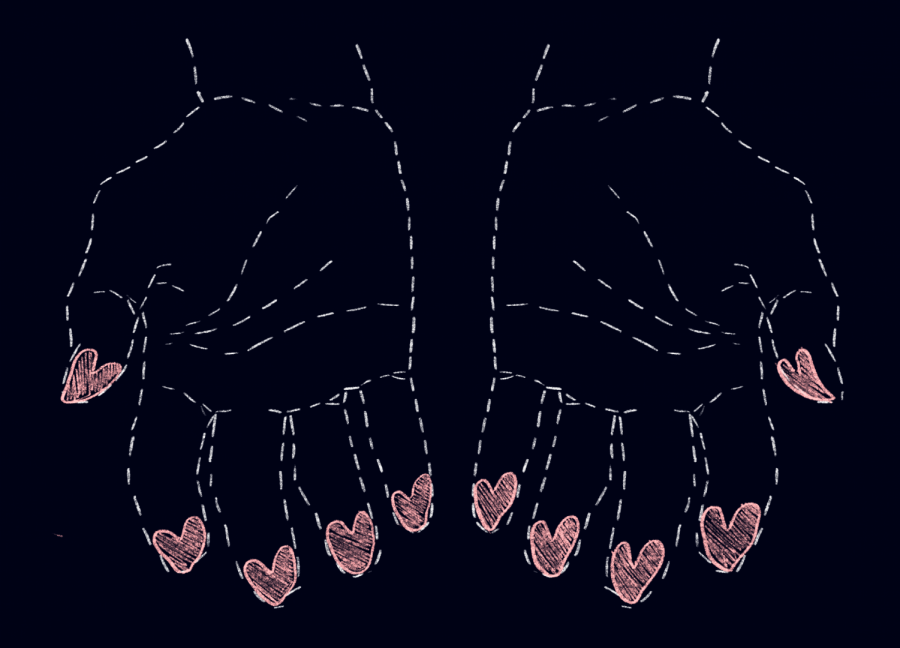 On Wednesday, May 26th, 2021, a public transit employee opened fire on his coworkers at the Santa Clara Valley Transportation Authority in San Jose, Northern California. After shooting nine people, he killed himself at the scene. The suspect, Samuel Cassidy, was armed with eleven magazines and two semi-automatic handguns. Although his motive or whether he was targeting specific people is unclear, Laurie Smith, Santa Clara County Sheriff, stated that bodies were found in multiple buildings and that Cassidy “was very deliberate, very fast. He knew where employees would be.”

The first report of gunshots came at 6:34 AM PST from 100 W. Younger Ave. in San Jose, drawing a massive group of authorities. Once Cassidy, who is believed to be the only person involved in this shooting, realized that law enforcement had arrived, he killed himself, according to Smith. The public was quickly instructed to stay away from the area due to an “active shooter” situation. Strangely, around the same time as the gunfire, San Jose firefighters found a massive fire consuming a home—Cassidy’s home. Authorities suspect that his house contained explosives and he planned for them to go off during the shooting, perhaps as a distraction.

The following day, Smith said that “precursors to an explosive” were found in Cassidy’s locker, materials that would foreshadow the horrible shooting to come. Tragically, nine innocent lives were lost to this act of violence. Sam Liccardo, the mayor of San Jose, said, “This is a horrific day for our city, and it is a tragic day for the VTA family, and our heart pains for the families and the co-workers because we know so many are feeling deeply this loss of their loved ones and their friends.” The victims have been identified as Adrian Balleza, 29; Jose Dejesus Hernandez III, 35; Taptejdeep Singh, 36; Michael Joseph Rudometkin, 40; Paul Delacruz Megia, 42; Timothy Michael Romo, 49; Alex Ward Fritch, 49; Abdolvahab Alaghmandan, 63; and Lars Kepler Lane, 63.

At this time, “public safety is assured,” according to Sheriff’s Deputy Russell Davis. Still, it is frightening that this was just one of many unexpected shootings in America; the possibility of more to follow is terrifying for many. This shooting is yet another example of the gun violence people speak up against in the US. President Joe Biden himself commented on the shooting and the need to enforce gun laws, stating, “I have the solemn duty of yet again of ordering the flag to be lowered at half-staff, just weeks after doing so following the mass shootings at spas in and around Atlanta; in a grocery store in Boulder, Colorado; at a home in Rock Hill, South Carolina; and at a FedEx facility in Indianapolis, Indiana.” Biden went on, “ … There are at least eight families who will never be whole again … Once again, I urge Congress to take immediate action and heed the call of the American people, including the vast majority of gun owners, to help end this epidemic of gun violence in America. Every life that is taken by a bullet pierces the soul of our nation. We can, and we must, do more.” Biden has taken numerous measures to enforce gun legislation and prevent gun violence. Last month, he made his first joint address to Congress, urging them to enforce stricter background checks and ban high-capacity magazines and assault weapons. Biden added that the issue of gun control should not have to be political.

Members of the CRLS community have also likely been emotionally affected by this tragedy. The Register Forum interviewed CRLS for thoughts about this shooting: Gonzalo Anyosa-Galvez ’21 stated, “Basically, so many shootings have happened that I didn’t know this one had happened. I personally like guns … [but] I do not think every individual should have access to them. I think that use of guns should be limited to shooting ranges, military, and a small number of police.”

As yet another mass shooting has unfolded, many wish peace to the victims’ families, as well as stricter rules surrounding guns to prevent mass shootings in the future. Although America is perhaps far from reaching a point of no gun violence, this can be achieved if people unite and work toward a brighter future.