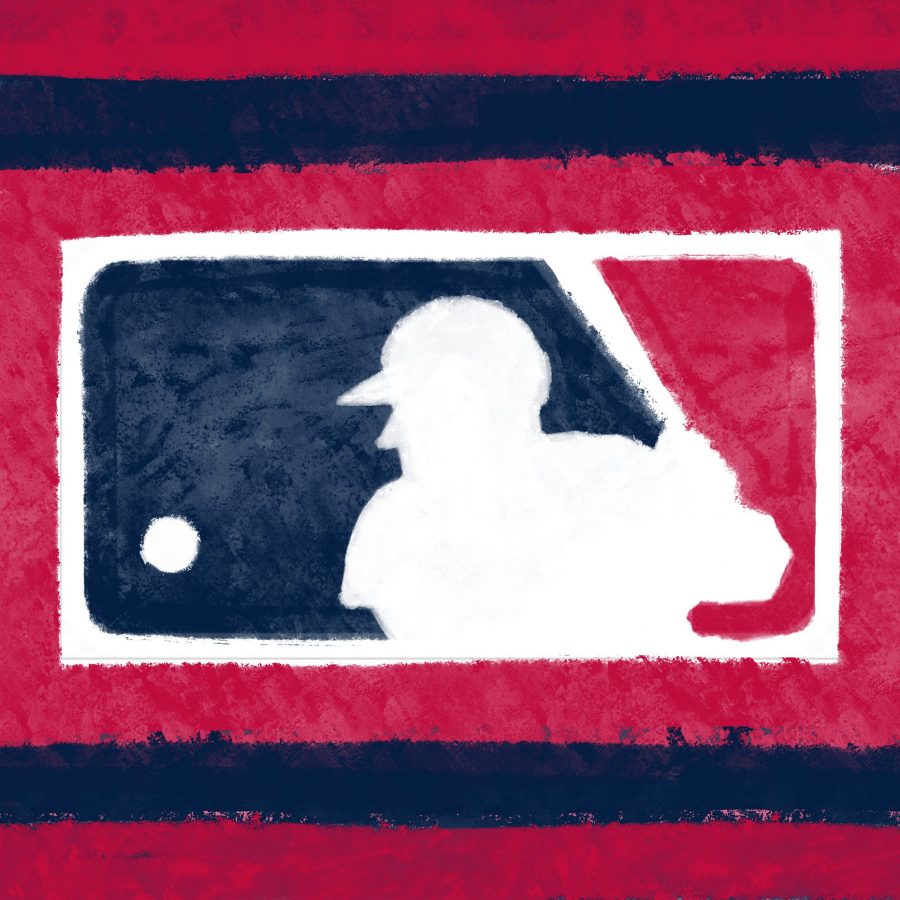 Breakout stars? Exciting divisional races? Flashy young players? The MLB season thus far has not disappointed. Here are some of the biggest topics around the league:

Shohei Ohtani has been one of the league’s most entertaining players:

Many have doubted the ability of any player to succeed at the major league level as both a pitcher and a hitter due to the increasing specialization that has done away with the times when a pitcher would also have an elite bat. So understandably, there has been plenty of intrigue surrounding Shohei Ohtani ever since the two-way Japanese superstar signed with the Los Angeles Angels in 2017. Ohtani made an immediate impact by winning the American League (AL) rookie of the year award while notching 15 home runs and 50 innings pitched, becoming the first to reach those marks since Babe Ruth in 1919. Unfortunately, his rookie season was cut somewhat short after undergoing Tommy John surgery (UCL reconstruction) that forced him to miss some of the next year as well. Following his surgery and a pandemic-shortened 60 game season last year, Ohtani has not disappointed in 2021.

As of June 2nd, Ohtani is fifth in the league in home runs while posting a 2.72 earned run average and 12.45 strikeouts per nine innings. Going beyond the basic stats, he leads the league in percentage of barrels on balls in play with 21.3% while ranking 11th in weighted runs created plus (wRC+) with 153. As a pitcher, Ohtani’s splitter has proven to be one of the league’s most deadly pitches. Thus far into the season opponents are 2 for 47 with 34 strikeouts on at-bats ending in his splitter. The complete mastery of any pitch like this would be an outstanding feat for any pitcher, but it becomes even more remarkable considering that Ohtani is also one of the best batters in the league. As he continues to show two-way dominance,  Ohtani is an interesting name to watch out for in the MVP race; the value provided as both a hitter and a pitcher is ultimately difficult to weigh against players remaining within more typical roles. Regardless of whatever accolades or successes he achieves on a fairly poor Angels team, between his towering home runs and nasty splitters Ohtani is possibly the most entertaining player to watch in the MLB.

The Red Sox have made an even more intense divisional race in the AL East:

Before the season, many expected the New York Yankees to be World Series contenders while the reigning AL champs, the Tampa Bay Rays, and the up and coming Toronto Blue Jays were projected to be close behind them in the wild card hunt. The one team that has surprised many (but not all) fans by leading the American League East for most of the season has been the Boston Red Sox. After a very disappointing last-place finish last year, the Red Sox have rebounded nicely led by the return of manager Alex Cora, a restocked pitching staff, and bounceback years from Rafael Devers and J.D. Martinez.

While the Yankees struggled earlier in the season, they are still considered the close favorites to win the division according to Fangraphs. There were concerns surrounding the Rays at the beginning of the season after another busy offseason fueled by cutting costs, but they have quickly put those to rest after a recent hot streak that had them winning fourteen out of fifteen games at one point. The Blue Jays may be a bit behind the top three, as their pitching staff behind Hyun Jin Ryu has partially sunk the team. However, an MVP caliber year by Valdimir Guerrero Jr. that includes a league leading 1.105 OPS and a wRC+ of 198 has kept the Jays in close pursuit for the division title.

And the Giants have done the same in the National League (NL) West:

Before the season, the reigning World Series champions, the Los Angeles Dodgers, were widely recognized as the best team in the league, while their rivals the San Diego Padres were close behind after a fantastic offseason. Thus far in the 2021 season however, the San Francisco Giants have surprisingly taken the lead in the NL West over the two juggernauts. While many other teams this year have been carried by their emerging young stars, the Giants have surprised many with the re-emergence of Evan Longoria and Buster Posey and the late-career breakout of Kevin Gausman, who ranks third in the league with an earned run average (ERA) of 1.40. Despite relative down years from stars Mookie Betts, Cody Bellinger, and Corey Seager, the Los Angeles Dodgers have remained among the top teams in their division thanks to great seasons by Max Muncy and Chris Taylor, a testament to the roster’s amazing depth. For San Diego, Fernando Tatis Jr. has continued to play at a superstar level with a wRC+ of 179 after an early-season injury. Additionally, offseason pitching additions Joe Musgrove and Yu Darvish rank 8th and 9th in the MLB respectively for ERA.

The race for the home run lead:

So far this year the home run leaderboard has been a constant rotation between a relatively large crop of players, including several surprising names. Some of the league’s previously established superstars such as Ronald Acuna Jr. and Fernando Tatis Jr. have battled at the top. Breakout stars like Valdimir Guerrero Jr. and Shohei Ohtani have also cemented themselves as leaders of the home run ranks. One of the major surprises this year is Adolis Garcia of the Texas Rangers, who is currently tied for third in the league-lead in long balls, in only his first season as a full-time player. Other names like Rafael Devers, Matt Olson, Mitch Haniger, Javier Baez, and of course Aaron Judge are close behind the league’s top sluggers, providing a very strong group that looks to battle atop the home run leaderboard this summer.