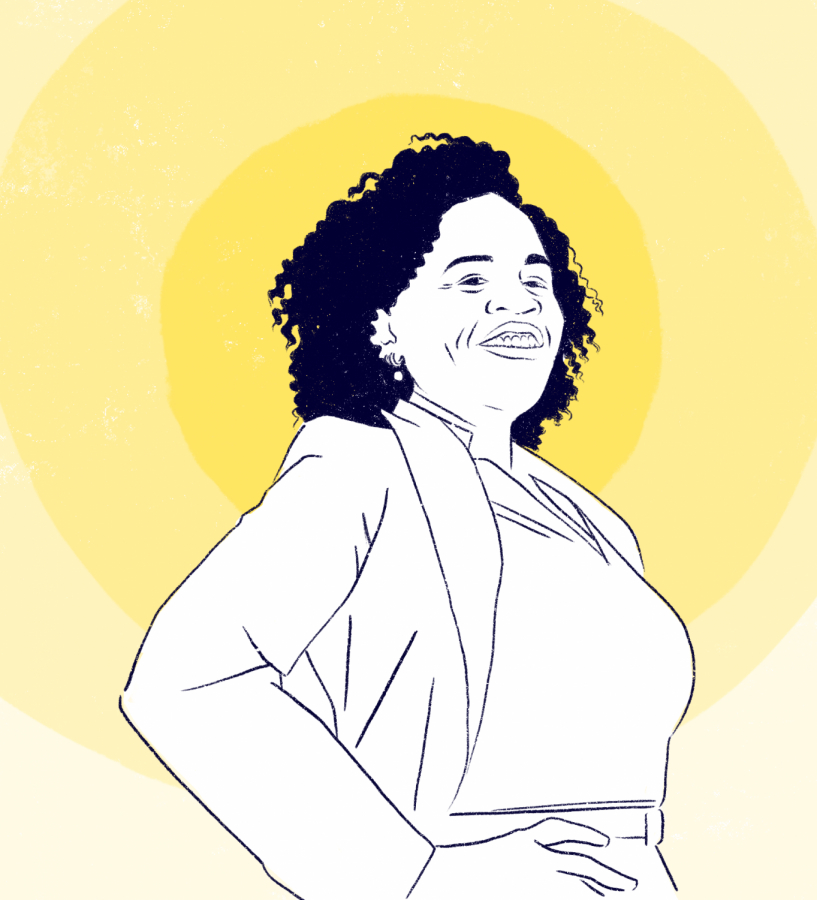 On March 14th, 2021, Kim Janey was sworn in as Acting Mayor of Boston, following former Mayor Marty Walsh’s resignation. Janey, a Democrat, is the first woman and the first person of color to serve as Mayor of Boston, and her journey to the office of Mayor sets her apart from her predecessors.

Kim Janey grew up in Roxbury and attended middle school in Charlestown, Massachusetts as part of Boston’s controversial school desegregation busing plan. The Boston Public School District was court-ordered in the 1970s to bus students to schools across the city in an attempt to desegregate the school system, which resulted in a period of violence and racial tension. Janey described her experience to GBH Radio, saying, “We had rocks thrown at our buses and racial slurs and police escorts, the whole nine.” Through the Metropolitan Council for Educational Opportunity (METCO) program, Janey attended Reading Memorial High School and graduated in 1983 after giving birth to her daughter at the age of 16. Janey worked to support her daughter while attending community college, and studied at Smith College as an Ada Comstock Scholar. Her father also served in education, including as a superintendent. Having shaped her childhood, education became central to Janey’s work as a community organizer in Boston, and she became a senior project director at the Massachusetts Advocates for Children organization. Janey was elected to the Boston City Council in 2017 and won re-election in 2019. In January 2020, the council elected her President of the Council. Per Boston’s City Charter, Janey became Acting Mayor when Walsh resigned after being confirmed as US Secretary of Labor.

Vice-Mayor of Cambridge Alanna Mallon commented to the Register Forum, “The ascension of Kim Janey as Boston’s newest Mayor shatters the highest of glass ceilings in Boston. It is truly a new day in Boston, and it has been a long time coming.” Boston is a majority-minority city, where non-white constituents make up approximately 56% of the population. While it has become increasingly diverse, until now Boston’s increasing diversity was not reflected in the city’s leadership, as every mayor had been a white man since Boston became a city in 1822. CRLS student Nina Aubourg ’23 expressed, “This will give communities who feel under represented a chance to have someone that looks like them a chance to see change and get their voice heard.” Still, significant disparities continue to exist in Boston, especially between wealthy, gentrified neighborhoods and poorer neighborhoods that have been hit harder by the COVID-19 pandemic.

According to her biography on the City of Boston’s website, “Mayor Janey’s pandemic recovery priorities include distributing vaccines effectively, returning children to school safely, and centering disadvantaged workers and businesses in the City’s economic recovery.” To help achieve this, Janey announced an additional $50 million would be added to Boston’s COVID-19 rental relief fund, which supports Bostonians struggling to pay rent during the COVID-19 pandemic and consists primarily of federal aid. She also announced a pilot program providing pre-loaded Charlie Cards and Blue Bike passes to essential workers in Boston, while criticizing the MBTA’s spring service cuts.

Janey was initially silent regarding whether she would seek a full term, but on April 6th, she announced her candidacy for Mayor. At a press conference in Nubian Square in Roxbury, Janey declared, “The work to address the challenges we face from COVID and racial inequalities that have been inherited from centuries of structural racism will take longer than a few months to change.” Janey will be joining a crowded field already consisting of several women of color candidates, including fellow city councilors Andrea Campbell, Annissa Essaibi George, and Michelle Wu, but many anticipate Janey’s work as Acting Mayor will give her an advantage. As acting mayor, her powers are currently limited, as she cannot make permanent appointments or complete tasks that are not urgent. Yet she is not letting this prevent her from stepping up to the difficult occasion of leading Boston through the COVID-19 pandemic and the economic and social effects that will follow. Going forward, she says she is “100 percent committed to leading this change.”