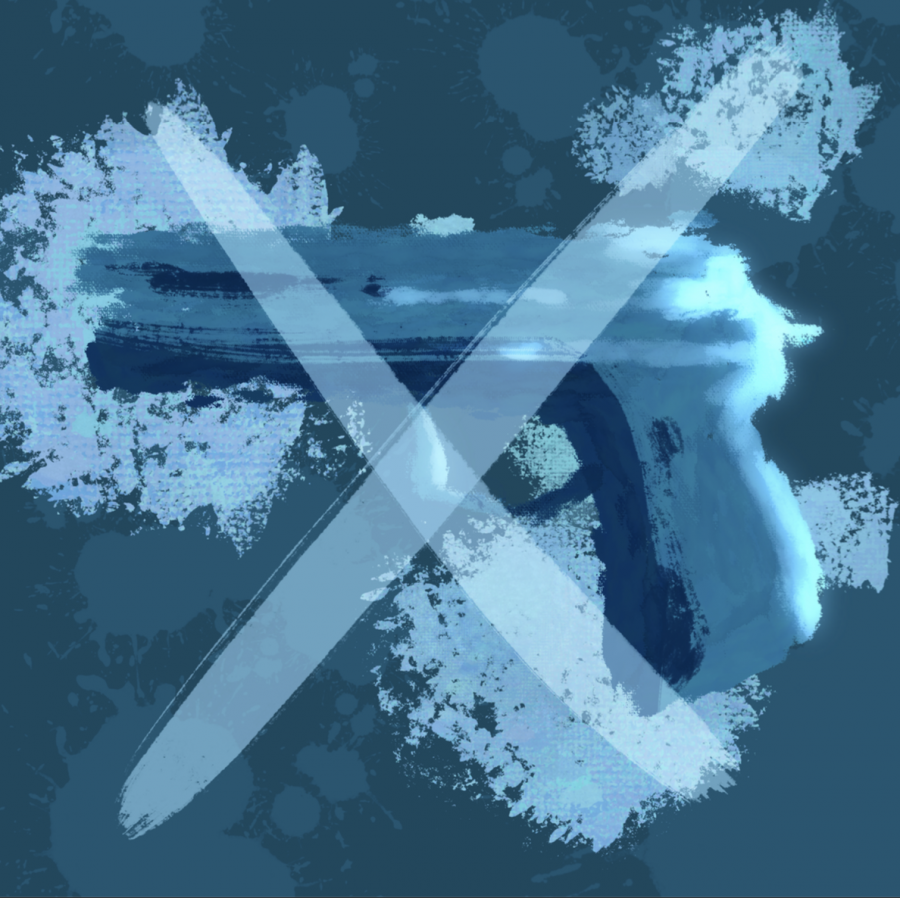 While the gun control debate has recently heated up across the nation, the contentious issue hit particularly close to home for Cantabrigians after a recent CRLS graduate was murdered in a gruesome act of gun violence. The dialogue began soon after the racially-motivated murder of 8 people—6 of them Asian women—in the Atlanta area last month. Less than a week later, another shooting occurred in Boulder, Colorado at a grocery store, where ten people were killed. Then Xavier Louis-Jaques ’20 was murdered in North Cambridge early in the morning of Saturday, March 27th. There were mass shooting incidents in South Carolina and California in the first week of April.

The debate over gun control picked up in the wake of this string of shootings as it does on a seemingly yearly basis, after mass shootings grip the news cycle for a few weeks. Gun reform following these incidents is often held up by Republican opposition in the White House or legislature. With Joe Biden, a Democrat, in the White House and with both chambers of Congress controlled by Democrats, gun control advocates see an opportunity for change. President Biden appears to be willing to take advantage of the recent events to push through reforms that Democrats have sought for years. Instead of allowing the gun control issue to slowly ease out of the news cycle, he came out and called gun violence in America an “epidemic” and “an international embarrassment.”

Along with numerous mass shootings in the last couple of months, there has been an uptick in murder rates across most US cities. Chicago, Houston, and Memphis suffered particularly, with an increase of over 100 murders in 2020 compared to 2019.

In the incidents of Colorado and Georgia, both shooters acquired their guns legally, even though Colorado has some of the tougher gun laws in the US, ranked 15th by the Giffords Law Center. The shooter in the Colorado incident passed a universal background test. Notably, he had previously been convicted of a misdemeanor for allegedly assaulting a fellow high school student in 2017, but misdemeanors are generally not considered for universal background checks.

As part of his push to prevent gun violence, including suicides and domestic violence using firearms, Biden signed a series of executive orders. One of the orders would enable law enforcement to take away firearms from people who deemed unfit by petitions to the court. One executive order targeted ghost guns, untraceable weapons sold online without serial numbers, while another places limits on stabilizing braces for pistols. While this was just a start, Biden also appointed David Chipman, a prominent gun control activist, to head the Federal Bureau of Alcohol, Tobacco, Firearms and Explosives (ATF). Biden also called on Congress to ban assault weapons—as Biden helped do as a Senator in the mid-1990s—but it remains to be seen how motivated the tightly-split House and Senate are to act.

The Colorado shooter used a loophole that the Biden administration recently stated it would be attempting to close. The loophole that enables people to create “ghost guns” is exploited by people building their own guns, usually starting with a handgun, with additional parts ordered online that turn the guns into much deadlier weapons. This is a similar issue to the controversy over bump stocks which were added to AR-15 weapons in mass shootings such as the one at a Las Vegas concert that killed 58 people, reigniting the gun control debate across America.

Cambridge was one of those communities affected by gun violence after Xavier Louis-Jacques ’20 was killed in a gruesome act of violence. Although Biden’s recent actions might begin to prevent mass shootings, acts of violence like this with a single victim might take much more reform in order to reduce the number of weapons available on American streets.

As in the past, the current discussion surrounding gun control is reliant on interpretation of the Second Amendment. Biden commented that it was “bizarre [that some see reforms] we are recommending as contrary to the Constitution.” However, the NRA responded in a Tweet saying, “These actions could require Americans to surrender lawful property, push states to expand confiscation orders, and put a gun control lobbyist to head ATF. Biden is dismantling the 2nd Amendment.” If Biden does in fact choose to pursue gun control as a key component of his presidency, he is on a collision course with a closely divided Senate and a powerful gun lobby resistant to any type of reform, even if the majority of Americans are dissatisfied with current gun laws.