Post-Pandemic Life Is Dawning—We Must Reopen Schools and Businesses 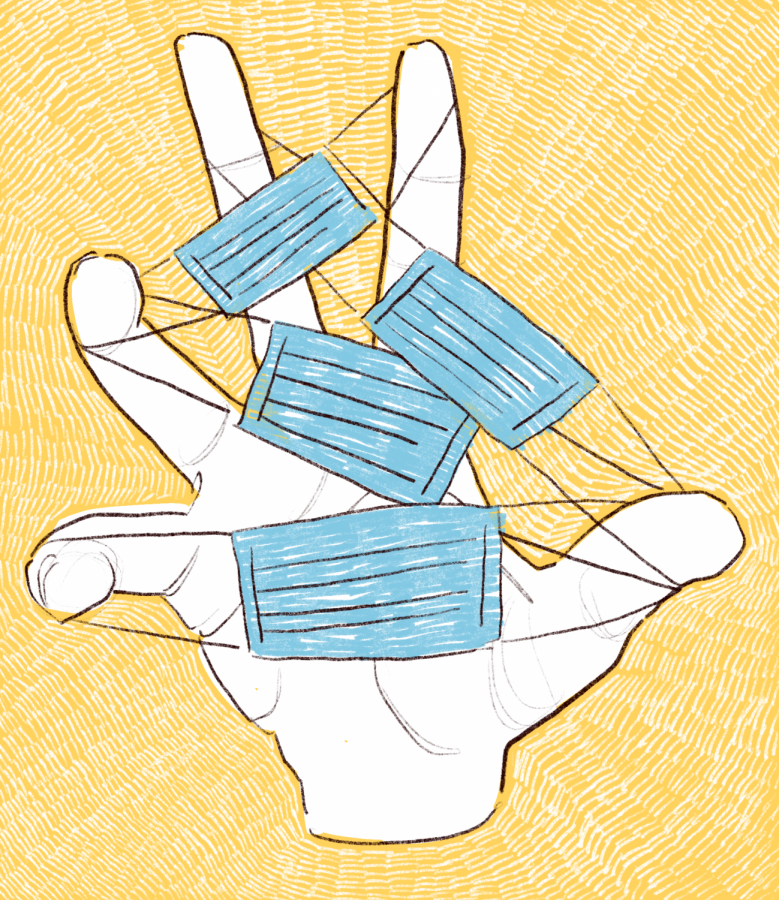 The world is beginning to return to normal: stores are reopening, restaurants are allowing more people into their indoor dining rooms, and for the first time since the start of the pandemic, professional sports teams across the country are allowing fans into their arenas in significant numbers. The Massachusetts 7-day COVID-19 test positivity rate currently sits at 2.39%—a swift drop from a high of 8-9% in December that few scientists predicted. American Biotech companies, including Pfizer, Moderna, and Johnson & Johnson, have managed to create three different effective vaccines—a feat that was previously considered to be impossible in such an incredibly short timeframe. Moreover, distribution of these vaccines in the US recently reached a record 4.6 million doses on Sunday, April 11th. The positive data has definitely contributed to a growing sense of optimism among Americans, but there is still a contingency that continues to argue against any reopening and return to normalcy.

At this point in the pandemic, with the aforementioned rates and the improved distribution of the vaccine, businesses and places previously closed to the public should be allowed to begin reopening, especially school districts where students have been forced to bear the brunt of the pandemic for far too long. Teachers unions and many officials continue to argue that a six feet minimum of distance between students must be enforced to keep transmission low, but this has simply not been proven, and several studies suggest that it is a false narrative. A recent Oxford study on the differences between transmission in schools that enforced three feet vs six feet distance between desks in Massachusetts school districts found that there was minimal difference in transmission between students as long as proper mask mandates were enforced. These studies have been further strengthened by the CDC’s decision to update its recommendation to three feet as well. With such a mandate, most schools in the country are able to reopen safely. It is a priority that this country must pursue, and thankfully it is one that the Cambridge Public School District has followed: the district recently announced that it would be opening up full in-person learning for all students by May 10th (with 3 feet minimum spacing between desks).

Perhaps most importantly though, vaccinations have been outpacing most projections up until this point. Teachers have had access to vaccines in Massachusetts since mid-March, and since then many teachers at CRLS have already received their second shot or gained full immunity. However, many school districts in the country are still left in limbo. It is a necessity for districts to act now, a full year after closing their doors, especially if a large number of teachers and a growing number of students have already received one of the highly effective vaccines. The kids in this country have been forced to miss over a year of one of the most integral parts of their lives, and government officials must take this into account as they choose whether or not to fully reopen schools.

Of course, concerns over the rise in COVID variants from England, Brazil, and South Africa should not be taken lightly, and if proper authorities begin to signal that the country is headed towards a repeat of early 2020, action must be taken. However, indicators continue to demonstrate that the vaccines offer at least limited protection against the variants, meaning that if America continues to accelerate the pace of vaccinations, we may be able to reach herd immunity in this country—a feat that would significantly hinder any effects of the variants.

Local school districts and university officials must also understand that students deeply value the ability to reopen normal social avenues this fall. In a survey conducted by Inside Higher Ed, 73% of college-level students said they were missing normal interactions with friends—a number that far surpassed the 44% who said they missed in-person lectures, and the 30% who said they were anxious to return to their extracurricular activities. If numbers continue to decrease (after the recent blip that was expected due to extensive reopening), seasonality has the same impact as it did last summer, and partial immunity reaches a point of 75-80% by this fall, herd immunity can be expected to be achieved. With such an achievement, communities will no longer need to abide by restrictions that were put in place at the height of a global pandemic. Instead, schools must offer a campus life that is, if not fully normal, as close to normal as possible.