“This Is a Robbery”: Three Decades of Empty Frames 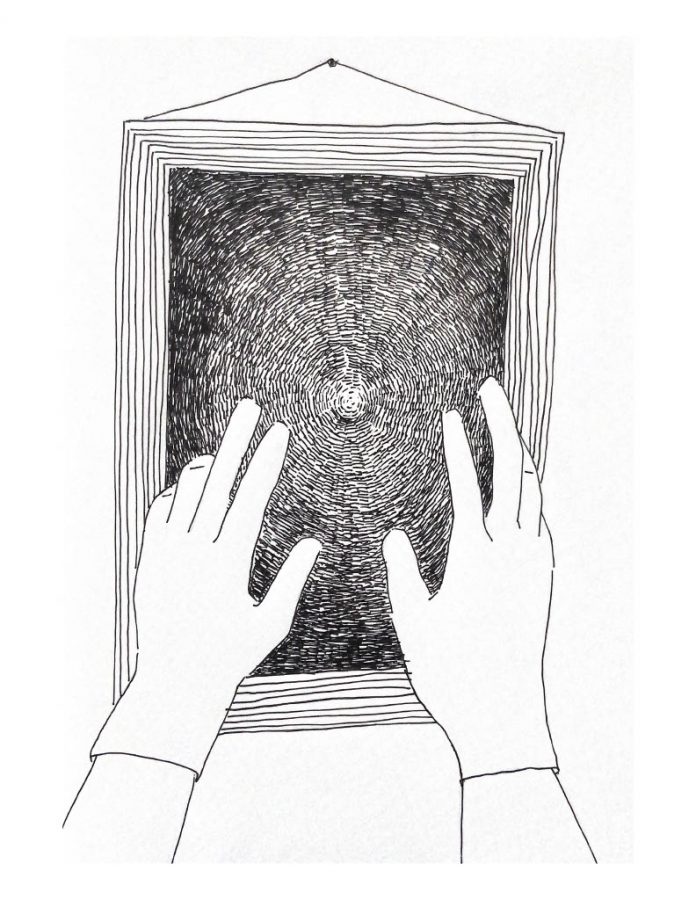 This is A Robbery: The World’s Biggest Art Heist portrays the most intricate unsolved case in the history of robberies. There is something about crime involving art that is inherently captivating. The theft of works of art that are priceless and world-renowned is appealing as art is something that is accessible to almost everyone, and yet no one would ever think about stealing it.

One of the most fascinating aspects of the show is that the event it chronicles, occurring over thirty years ago, still has yet to make sense. In other words, the robbery on March 18th, 1990 of 13 items from the Isabella Stewart Gardner Museum in Boston remains an open FBI investigation. The directors, brothers Nick and Colin Barnicle, even announced their hopes that this series may shed light on the paintings and perhaps lead to a tip in the right direction.

The robbery that took place is one that marked the history books as being the most expensive art heist of all time. While the frames remain hanging at the Isabella Stewart Gardner Museum, the thirteen irreplaceable pieces, ranging from Manet, Degas, Vermeer, and most notably, Rembrandt, have marked a significant void in the multiple rooms of the museum. One of the pieces, mainly highlighted in the show through the interview of a Dutch Golden Age expert, is “The Storm on the Sea of Galilee,” the Rembrandt’s sole seascape of his entire career.

As for the location of the items, the ongoing investigation has no concluding evidence but it is known how the paintings were removed. Early in the morning of the 1990 St. Patrick’s Day parade in Boston, two robbers, disguised as Boston police officers, rang at the door of the Isabella Stewart Gardner Museum, allegedly needing entry to investigate a disturbance. Once in, they took hostage the sole security guard, a self-declared hippie by the name of Richard Abath, and tied him up in the basement. After 81 minutes in the museum, the removal of thirteen art pieces, and the destruction of evidence such as the VHS security system, the robbers took off with the art and no conclusive tracks have been found with regards to the whereabouts of the pieces.

The four episode mini-docuseries presents the robbery in alternating chronological order, through the eyewitness and storytelling of a diverse number of perspectives, from attorneys to other thiefs; FBI agents to Boston Globe reporters. The only significant account left out of the series was Abath’s, much to the dismay of the producers. Running through the different stories leads the viewer to consider numerous perspectives and suspects, as many suspects are introduced, only to be declared as dead by the time enough facts have stacked up against them.

One of the key positives of the show besides its incredible organization is the value that it puts on Boston during the 1990s. The show spends significant time during the first episode explaining East and South Boston’s contexts during the 1990s, and how those related to the Irish and Italian mafias. Moreover, the filming style and integration of primary evidence from the case, including release reports from the FBI, allow the viewer to hypothesize their own theory.

This doesn’t mean that This is a Robbery has no missteps at all. It is far too enamoured with its intro sequences for a four-episode series. Moreover, up until ten or 15 minutes away from the finish line, we are still being introduced to new characters. Finally, the widely dominant theory about the robberies—namely, that the Italian mafia was involved—doesn’t receive nearly as much scrutiny as an earlier theory involving a Russian oligarch which was professionally debunked. Toward the closing of the series, one of the local reporters who has been on the Gardner case since the beginning says that it’s been “30 years that these masterpieces have been missing. It needs a break.” Yet as a whole, This is a Robbery delivers what it promised in the trailers: a simple, well-told story that does its best to unpack one of America’s most intriguing, unsolved crimes.