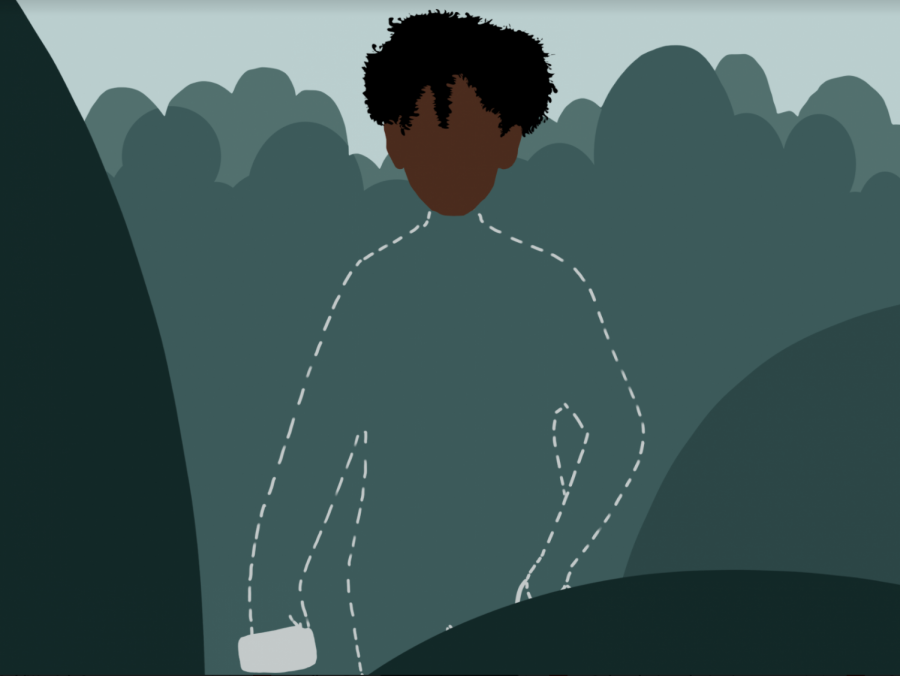 Body positivity, the social media buzz-phrase of the past few years, is becoming increasingly influential in everyday culture. Any given consumer in 2021 is likely to be aware of the wave of people seeking to find self-love in an age of largely unattainable beauty standards. While its roots date back to the 1960s, the term “body positivity” was officially coined in 1996 by psychotherapist Connie Sobczak to promote a more feel-good attitude among patients with body image issues, encouraging them to see themselves as beautiful despite outside societal pressures. At face value, especially after decades of the opposite mentality being the norm (body shaming, rampant diet culture, and little representation of models above a size two come to mind), this seems like a step in the right direction. However, the amount of missing information that comes with “body positivity” results in a movement with potentially detrimental effects for the young and impressionable. The preexisting culture surrounding beauty simply wasn’t equipped to handle the radical shift enabled by social media; the notion of body positivity lacks complexity, failing to consider that beauty is not a necessity, and blindly oversimplifies the ease with which it can be applied. Instead of drastic social change from one extreme side of the spectrum to the other, the ideal balance lies in body neutrality.

“Imagine just not thinking about your body. You’re not hating it. You’re not loving it. You’re just a floating head. I’m a floating head wandering through the world,” explained Jameela Jamil, actress and longtime activist for body neutrality, in a 2019 interview. The movement aims to completely eliminate your appearance from the equation, instead focusing on appreciation, functionality, and the realization that women don’t exist to fit a beauty standard. While body positivity may encourage slogans of “every body is beautiful” and “your imperfections are what make you perfect,” body neutrality encourages alternate affirmations that don’t revolve around appearance: “I don’t need to feel attractive or beautiful in order to be valuable.” It is key to accept that both your body and your perception of it will always be changing, instead of forcing positivity and grasping for silver linings.

That is not to say that you can’t love your body as well; in fact, it’s a common misconception that body neutrality and liking your appearance cannot coexist. The objective of body neutrality is not to discourage confidence, but to accept that confidence naturally fluctuates. By detaching self-worth from the perception of appearance, self-esteem becomes a stable constant. It’s also important to note that in a movement dominated by women, who have been reduced to their level of conventional attractiveness since the beginning of time, stressing that they’re “beautiful no matter what” ends up being fairly fruitless—being “beautiful” should no longer be treated as a requirement. Body positivity doesn’t reject the patriarchal standard of beauty; instead, it redefines it. We shifted from “You’re desirable because you’re a certain size and shape,” to “You’re desirable at any size and shape.” A stance of neutrality, by contrast, offers freedom from the obsession of being desirable altogether, narrowing in on the non-tangibles that are often ignored or disregarded in people, especially women by their male counterparts.

In the end, body neutrality is much easier to tolerate than relying on positivity, particularly for those who tend to struggle with body image (whether that be someone with a history of disordered eating, genderqueer folks, etc). Shifting to body neutrality spares the pressure to feed yourself mantras that feel disingenuous and counterproductive. The catch is that a movement like body positivity, however well-intentioned, can’t gain ground if its own perpetrators are lukewarm towards its message. Body positivity may dominate social media in the present, but the world around us is still hanging onto its original position on the negative end of the spectrum—mainly eurocentric beauty standards are represented on any given billboard or magazine ad—and forced positivity is a weak foundation to rest self-image on in such an environment. Progress in regards to the outside world’s portrayal of attractiveness is slow-coming, and it is essential that the upcoming generation raised by social media are set on the right track. Therefore, minimizing the importance of appearance on a larger societal scale is critical to the advancement of gender equality, and it helps to produce a healthier culture surrounding self-esteem.