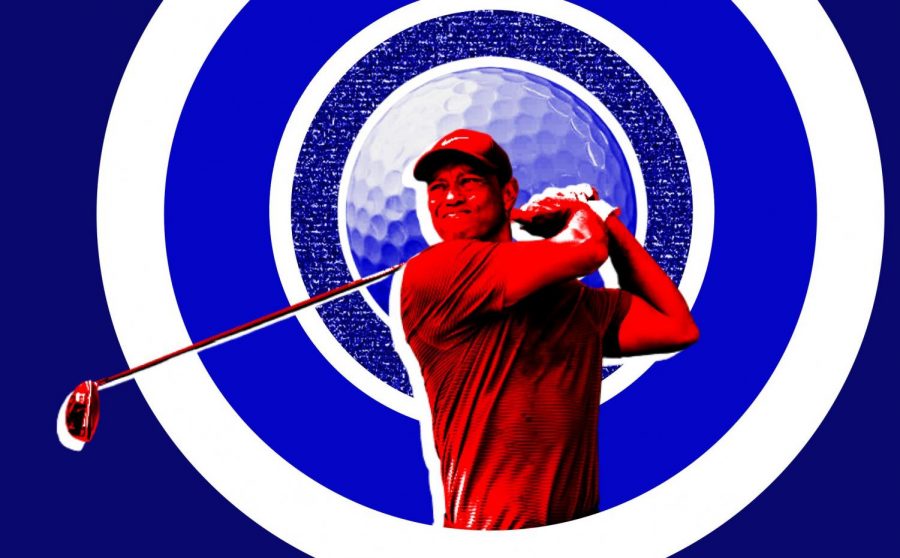 On Tuesday, February 23rd, professional golfer Tiger Woods was rushed to the hospital after experiencing a severe car crash in Los Angeles. According to The New York Times, around 7 AM, police authorities received a 911 call sharing a sudden crash on Hawthorne Boulevard in Rancho Palos Verdes, a coastal city in Los Angeles County. Police officials arrived at the scene to find the widely famous golfer stuck in his flipped SUV. Police deputy Carlos Gonzalez shared that firefighters needed to use pry bars and the jaws of life (strong rescue equipment) in order to remove the golf star from the vehicle. Once secured in the ambulance, Tiger Woods was rushed to Harbor-UCLA Medical Center, where he was placed under immediate surgery. Dr. Anish Mahajan at the Center shared with the Times that the golfer suffered multiple breaks in both his tibia and fibula in his right leg, along with serious lacerations around his left leg and right foot. The doctor added that these breaks were compound fractures, meaning the bones pierced through the athletes’ skin. While hard to imagine, Woods’ legs are stable after successful surgery and are currently healing.

While all are glad that the 82 PGA tour-winning golfer is in good condition, with injuries that don’t seem to be career-ending, police executives and detectives are still unsure as to what transpired that morning to leave the superstar flipped upside down in his SUV. Los Angeles County Police Sheriff Alex Villanueva shared with reporters that Tiger Woods was traveling on a “steep and curvy” part of Hawthorne Boulevard, exceeding the speed limit of 45 mph. While still unclear as to why, Villanueva stated that the golfer made contact with a ‘Welcome To Rolling Hill Estates’ sign, then crossing two southbound lanes, which were luckily empty, to then hit the curb and tree line, causing the SUV to flip and roll several times until the car came to an abrupt stop 30 yards off the side of the road. While this event was highly intense and severe, no one other than the golfer was injured. As weeks have passed since the incident, citizens along with law enforcement are still confused why there are no answers as to how the accident happened.

While it’s important to note that this curvy, steep boulevard in LA County is known for having fatal accidents in the past, according to officer Villanueva, it’s also important to understand the golfers’ recent driving history. Back in August of 2017, NBC News released an article sharing another occurrence Woods had behind the wheel. In 2017 the star golfer was found on the curbside of a highway in LA county, with two flat tires. Once officials discovered the car, they found Woods asleep in the driver’s seat. After sharing that he had no idea where he was, and after failing multiple sobriety tests on the side of the road, Tiger Woods was arrested and had blood taken for a toxicology report. Days later the report traced five different drugs in Wood’s system, consisting of Hydrocodone, pain medication, sleeping medication, forms of Alprazolam, and a high concentration of THC. While some of the medication was ingested in order to tend to the golfer’s back problems, and he had a card for the THC concentrate, the golfer was charged with reckless driving, and received a DUI and had his license suspended. While this seems extremely alarming, Officer Villanueva shared that when he arrived at the scene, there were no traces of alcohol or drug use, and although Villanueva stated that Woods didn’t recall the crash, the officer stated that Woods seemed “lucid and calm.” Therefore, blood wasn’t taken from the golfer in order to render a toxicology report. While the investigation is still up in the air, law enforcement has decided not to form a criminal investigation on the matter. Police are still figuring out whether the golfer fell asleep at the wheel, or if he was on his phone when the accident occurred. Regardless of the cause of the accident, it’s important to recognize that there was no loss of life.