Insurrection at the Capitol on the Global Stage 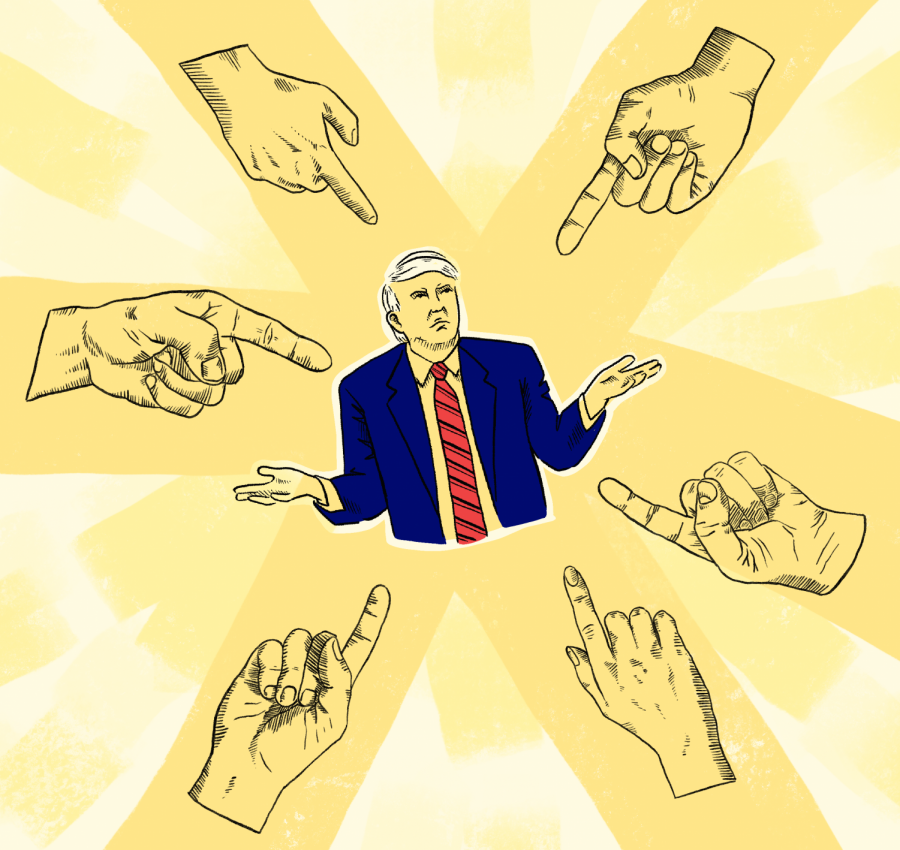 In the wake of the violent uprising in Washington on Wednesday January 6th, Americans are left shaken, with more questions than answers. Amidst the uncertainty of whether pro-Trump rioters were assisted by members of Congressor law enforcement, and why the defense against the attack appeared so deliberately weak, even greater implications are at stake. What does it mean that the world watched in shock as the chaos at the Capitol unfolded, and how have these events (a cherry on top of four years of disorder and division under the previous administration) eroded confidence in American leadership on the global stage? Have the events, as Iranian President Hassan Rouhani believes, “exposed the fragility and vulnerability” of Western democracy?

Foreign adversaries of the US are utilizing the revolt to bolster a narrative of hypocrisy in American authority. It seems strange for our leaders to be condemning other governments for suppressing democratic freedoms, while our former president incites a violent uprising because he didn’t win an election. Representative Michael McCaul (a Republican from Texas), the ranking member of the House Foreign Affairs Committee, told The Hill “It just doesn’t give us the moral high ground when we have this democracy and yet our symbol of democracy is attacked by this mob that quite frankly was organized by the president.”

In Venezuela, the very same nation whose leader, Nicolás Maduro, was repeatedly called illegitimate by the Trump Administration, Foreign Minister Jorge Arreaza tweeted that the uprising “reflects the deep crisis the political and social system of the United States is currently going through.” Zimbabwe’s President Emmerson Dambudzo Mnangagwa, a figure  often criticized for his history of systemic and brutally violent crackdowns on activists and political opponents, utilized the mob attack on the Capitol to criticize US sanctions: “yesterday’s events showed that the U.S. has no moral right to punish another nation under the guise of upholding democracy. These sanctions must end,” he tweeted.

It seemed that even US allies who have a history of silence with respect to Trump’s more authoritarian behaviors were quick to point the finger directly at the president. “Trump and his supporters should finally accept the decision of the American voters and stop trampling on democracy,” declared German Foreign Minister Heiko Maas on Twitter as the events unfolded. “From inflammatory words come violent deeds.”  Norway’s Prime Minister Erna Solberg tweeted that “what we are now seeing from Washington is a completely unacceptable attack on democracy in the United States. President Trump is responsible for stopping this.” It will be interesting to see how the international contempt directed at the Trump administration will affect the GOP in elections to come.

American allies continue to express confidence in the ability of our government to persist. “Violence will never succeed in overruling the will of the people. Democracy in the U.S. must be upheld – and it will be,” tweeted Canadian Prime Minister Justin Trudeau. French President Emmanuel Macron stated in a video message posted on Twitter: “what happened in Washington, D.C., is not American – definitely. We believe in the strength of our democracies. We believe in the strength of American democracy.”

Eliot Cohen, dean of the Johns Hopkins University School of Advanced International Studies and a former counselor at the State Department, has stated that he’s optimistic the U.S. will weather the crisis. “The question with the United States is … how quickly do we recover.” What this recovery will look like, as well as its speed and efficacy weighs heavy on our minds across this nation. How the country can reunify under an acknowledgement of the true results of our democratic process, remains to be seen.