Pixar Takes an Important Step Toward Black Representation With “Soul” 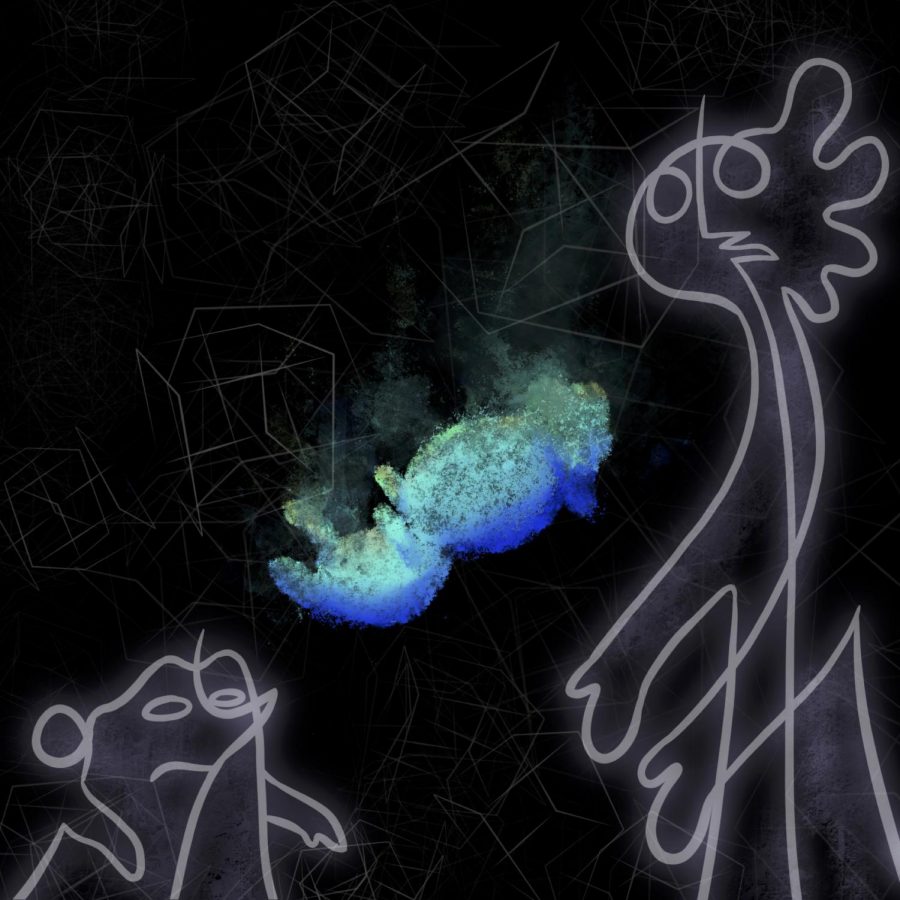 Pixar’s Soul: the movie that made everyone question their purpose in life. The feature film starring Daveed Diggs, Jamie Foxx, and Tina Fey debuted on December 25th on Disney+. Compared to other past Pixar hits like Inside Out and Coco, the one hour and 47 minute film has netted box-office receipts of over $57.4 million.

Soul is an important step for increasing Black representation in the film industry. Not in a way that was showing Black struggle, but embodying the increasingly important idea of “Black joy.” The Black joy movement focuses on the act of being cheerful and triumphant in the face of a society aiming to keep Black people down. Chante Joseph, a journalist of Vogue UK states, “To resist the omnipresent, intrusive and persuasive nature of white supremacy, we must also allow ourselves [Black individuals] to be rebelliously joyous.”

Kemp Powers, the co-director of the film, became the first African American to co-direct a Disney animated feature film. The protagonist, Joe Gardener (Jamie Foxx), is Pixar’s first Black lead. The film follows Gardener’s journey, beginning as a part-time school band teacher with a passion for jazz piano. One wrong step lands him in “The Great Before,” a creative interpretation of where the souls of humans form before they are born, just hours before his debut gig. Here, he learns how personalities are formed and discovers the differences between one’s “spark” and one’s purpose on this Earth that so many people take for granted every day. While enjoying the film, I watched as passions could turn into obsessions that can fill a person with anxiety, causing them to lose what it means to live. The plotline of this movie is a very clever way to convey a deep message of valuing life as we know it to viewers of all ages through comedy and beautiful animation.

Featuring the first predominantly Black cast in a Pixar film, Soul beautifully incorporates jazz improvisation music, an integral piece of African American culture, throughout the film. Music goes hand in hand with history, and is ingrained in the lives of Black Americans to this day. The original jazz compositions featured prominently throughout the film were composed and played by Jon Batiste, a renowned musician trained at Julliard in New York, who is currently the music director at The Atlantic and the Creative Director at the National Jazz Museum located in Harlem, New York. Joe Gardener’s hands playing the piano are actually the carefully animated hands of Jon Batiste! As a viewer, the attention to detail that goes into the animation and the story remarkably flesh out an atmosphere that is uniquely its own.

This picture will likely win many awards, and it is already predicted to be nominated for the Best Animated Feature Film and Best Picture at the Oscars. The Oscars are said to have a bias towards Disney-Pixar, but I believe this likely nomination is fully deserved. Disney-Pixar has received the Academy Award for Best Animated Film for the past nine years! Many who watched the film found themselves reflecting on what they had done with their life, and whether or not they were really appreciating the little things that spark joy in a person’s life. Ania Hearn ’23 gave her perspective on the feature film: “I think that it was really well put together, it was really sad at some points … It also changed my views in some ways on what it’s like to be a Black musician in American today.”

Soul caused quite the reaction on the popular app for young people, TikTok. Teenagers expressed the way the movie took them by surprise, how an innocent-looking family movie turned out to reach back into the uncomfortable parts of their brain and made them think, “What am I doing?”

Not everyone thought it was completely perfect. Farah Coplon-Newfield ’23 had some thoughts about the unexpected ending, recounting, “Soul was good and it was a really cute movie but I did not love the ending … very weird and random.” Although it has its imperfections, I feel as though my time watching this movie was not wasted. As the credits rolled, I felt as though I had gained a newfound appreciation for life, which seems harder to do in this day and age. With large issues in our world such as the climate crisis, COVID-19, and political tension, it was nice to be reminded to express gratitude for what we do have: the small beauties of life. Disney-Pixar has surely set the bar for animated films higher once again with this film, and I can’t wait to see more motion pictures with fresh representations of all races and cultures.