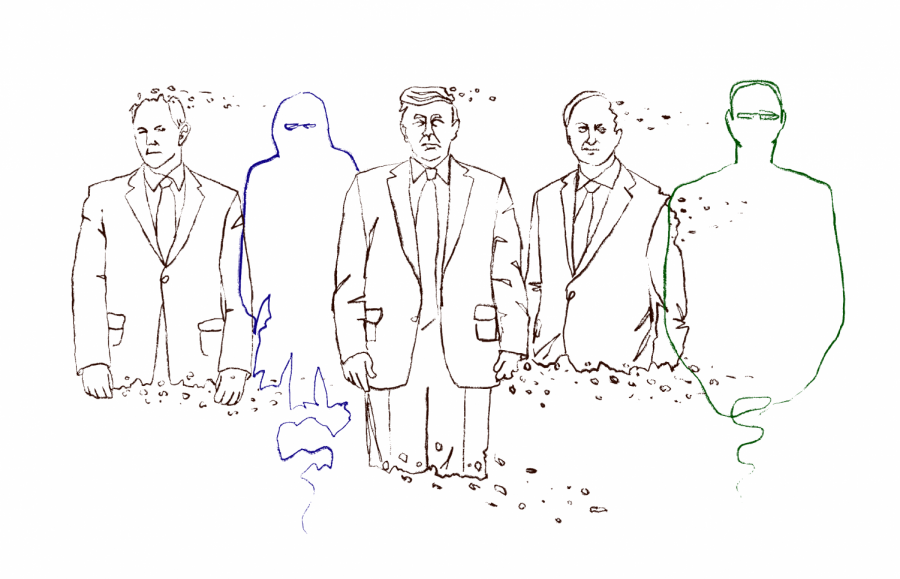 Less than two weeks before the end of Donald Trump’s presidency, multiple cabinet members resigned. The resignations followed the attempted coup on January 6th at the US Capitol by Trump supporters during Congress’ certification of Joe Biden’s Electoral College win.

On January 7th, Secretary of Education Betsy DeVos and Secretary of Transportation Elaine Chao both resigned. The Wall Street Journal obtained a letter from DeVos to Trump where she wrote, “There is no mistaking the impact your rhetoric had on the situation, and it is the inflection point for me.” Chao referred to the violence as “entirely avoidable” and said, “it has deeply troubled me in a way I cannot set aside.”

Since losing the presidential election on November 3rd, 2020, Trump has repeated debunked claims of voter fraud. At his “Save America” rally in Washington DC on the morning of January 6th, 2021, he encouraged his supporters to march to the Capitol in protest, saying “We are going to the Capitol … if you don’t fight like hell you’re not going to have a country anymore.” That afternoon, while Congress was in the process of certifying Joe Biden as the next president, Trump supporters stormed the Capitol building, resulting in five deaths. Trump has been blamed for inciting this violence, and the House of Representatives impeached him for “inciting an insurrection” on January 13th.

Several days after the resignations of DeVos and Chao, Chad Wolf, Acting Secretary of Homeland Security, resigned as well. He did not specifically mention the attempted coup, but said that he was “saddened to take this step,” however, “this action is warranted by recent events.”

Not all of those resigning mentioned the events of January 6th specifically when announcing their resignations, but many did. Matthews said she was “deeply disturbed by what she saw” and Mulvaney told CNBC “I can’t do it. I can’t stay.” Mulvaney also suggested that other officials have not resigned because “they’re worried the president might put someone worse” to replace them.

While some officials were praised for condemning the riot, many people were less than impressed with these last-minute resignations. Several Democratic lawmakers, including Speaker of the House Nancy Pelosi and Senate Minority Leader Chuck Schumer, called on Mike Pence to invoke the 25th amendment, a process which allows for a president “unable to discharge the powers and duties of his office” to be removed. Invoking this amendment requires the vice president and a majority of the cabinet, or a review body appointed by Congress, to agree. House Majority Whip Jim Clyburn accused those resigning of “running away from their responsibility.”

CRLS History Club President Jack Keane ’21 recognized several layers to these resignations. He commented, “On the one hand, it shows that some of these politicians are finally noticing Trump’s immoral and unconstitutional behavior. On the other hand, it demonstrates cowardice on their part, as they are refusing to explicitly take a stand against Trump during this time.”

Regardless, this eleventh hour administration upheaval will go down in history as just one element of the tumultuous end to Donald Trump’s presidency.