Democrats Take Control of Senate Thanks to Unprecedented Georgia Runoff 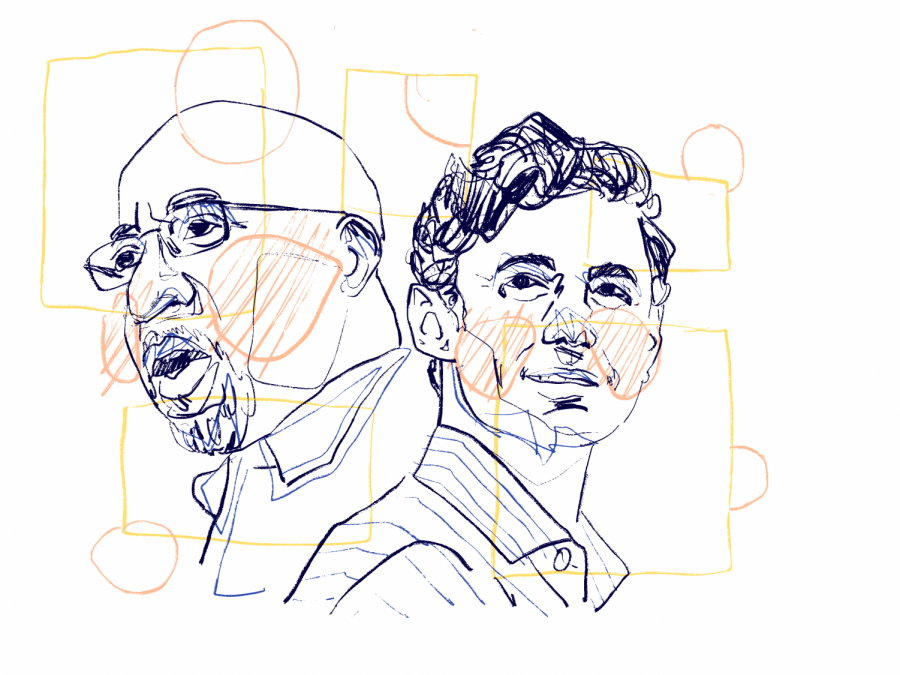 If you didn’t get enough election drama in November, the race for two crucial seats in the Senate continued until just last week, when for the first time since 1988, two Democrats won the runoff election in Georgia. The results found Democrat John Ossoff with a 1.2% victory over the incumbent Republican Georgia Senator David Perdue, as well as Democrat Raphael Warnock with a 2% win over the governor-appointed Senator, Kelly Loeffler.

Runoffs have played a significant role in Georgia elections since 1964, when the practice was implemented after Georgia’s election system proved to give disproportionate power to white suburbs, therefore violating the Protection Clause under the Fourteenth Amendment. The special elections take place if neither candidate can reach the required threshold for votes, which in Georgia is at least 50%. This year, however, was especially notable due to the additional race. While Ossoff and Perdue were running as usual at the end of Perdue’s six year term, Loeffler and Warnock were fighting for the two years remaining on retired senator Isakson’s run in the Senate. Loeffler was appointed in January of 2020 by Georgia Governor Brian Kemp.

The odds seemed to be stacked against the blue party as the runoff election neared. Stocks rocketed in anticipation of a Republican controlled senate, and for good reason; Democrats hadn’t won a runoff in Georgia since 1988. Since then, a seven election winning streak has continued for Republicans, lasting more than 30 years. World History teacher and former Georgia resident Ms. Rachel Williams-Giordano is glad for the change, saying, “There are so many negative assumptions of the people who live there and I am glad that the spotlight this time showcased the integrity of the peach state.”

But how did Georgia manage to end the reign of the GOP? Part of it is credited to the record breaking voter turnout. Over 44 million people came out to vote in the runoffs; significantly more than those that voted in November and more than double than that of previous elections like the 2008 presidential race. President Trump is said to have been partly responsible for this—his persistent efforts to push the “stolen election” narrative motivated voters to prove him wrong. Eben Lowenstein ’21, co-leader of the Political Awareness club, agrees: “I think the majority of the country has been disappointed in the way Trump has handled his blowout loss to Biden and the dangerous rhetoric he has spread.” He continues, “Although his base stays loyal, I think voters in Georgia had had enough of his actions and looked at the Trump-backed senators in Georgia unfavorably.”

The turnout follows the same pattern as that of the presidential election in November, whether it be a hatred for the sitting administration that draws voters to the polls or, in this case, the grassroots campaigns that ran in Georgia for months before the election even hit the media. Mr. Cohen, a world history teacher at CRLS, says that he “knew the grassroots organizing in Georgia was extensive, well-funded, and spearheaded by leaders like LaTosha Brown of Black Voters Matter, Stacey Abrams of Fair Fight, and Nse Ufot of the New Georgia Project.” The work done by front runners like Abrams and Brown gave people like Mr. Cohen hope for a win despite the odds, and it seems to have worked. “Democrats won Georgia for one reason: the grassroots organizing of Black women. Full stop.”

If there was ever a time for Democrats to get a win, it’s now. Biden’s victory in November gave them hope, but without control of the Senate, programs and policies that remain the foundation of the Democratic party were threatened. Technically, three more seats were needed to gain a blue majority, however with Vice President Elect Kamala Harris as the tie breaker, the Ossoff and Warnock victories were sufficient. Cohen says this win “cannot be understated.” He explains that Chuck Schumer as majority leader opens the door for Democrats to get back to their pre-Trump agenda including, “Democracy reforms, expanding Obamacare, and raising taxes on the 1%.” The fall of Mitch McConnell is far from mourned among some voters, including Cohen himself who doesn’t care for the “craven, cynical, power-hungry official.”

While this win certainly calls for celebration among Democratic voters and politicians alike, it isn’t the end. Warnock, for example, faces yet another election in 2022. While Georgia’s sudden flip this year was welcomed by many, some believe it’s not here to stay. Ms. Williams-Giordano, like many, hopes “people will not forget the frustration they experienced when it is time to vote in midterm and local elections.” This year’s election season has yielded unprecedented results, but what comes next will determine whether this was yet another fluke caused by the extremity of the Trump administration, or if it really is the new political face of the United States.