How “The Uighur Labor Protection Act” Could Backfire 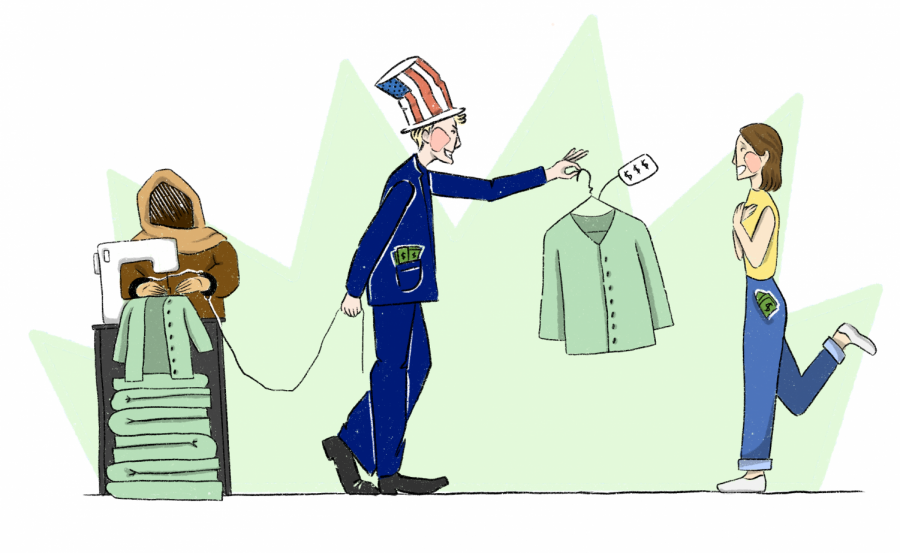 US condemnation of the Uighur crisis has been long overdue. The Uighurs are a Muslim ethnic minority currently experiencing some of the most atrocious human rights abuses in the world. On November 23rd, the House of Representatives unanimously passed the Uighur Labor Protection Act. Since 2017, China has interned over 1.8 million Uighur Muslims into forced labor camps. Execution, sterilization, and torture are commonplace in these compounds. To many, helping the Uyghurs seemed like an obvious choice, but Congress’s reluctance to act may be connected to China’s potential response. According to Reuters, China swiftly warned the US of retaliation when the act was introduced last year. This act is the first of its kind in US foreign policy regarding human rights. However, a more in-depth look at sanctioning, especially in China, reveals how China’s immense economic power may cause the bill to backfire by both failing to improve the Uighurs’ conditions and re-igniting the trade war.

Arguably, Uighur suppression is a smaller part of China’s broader goal of violently and systematically cracking down on autonomous regions like Tibet and, more recently, Hong Kong. Through this bill, the US attempts to address some of China’s hegemony with penalties, specifying that goods made with Uighur labor should not enter the US market. Most notably, the act sanctions and restricts US companies from using Uighur labor and encourages transparency in the supply chain. Still, economic sanctions are imperfect. The lack of actual witnesses from the factories, the common mixing of voluntary and involuntary work to produce goods, and the difficulty in establishing unbiased oversight poses a daunting task. This act may be record-breaking for the US in responsible foreign policy, but it may be too little, too late.

In the days following the Uighur Labor Protection Act’s passing, The Washington Post reported large corporations, such as Apple, lobbying against the act. Staffers anonymously recounted Apple’s advocacy towards watering down the bill. In March of 2020, the White House Commission on China found over 85 US corporations contracted Uighur labor, including Adidas, Nike, H&M, and Patagonia—all with vast consumer bases in the US. However, the loss of the US’s business in Uighur factories may not be enough. Sadly, this ambitious act is engaging in a battle on two fronts: the first against US corporations attempting to water it down, the second against the Chinese government.

While the US can afford to restrict their companies, China’s influential role in the global economy means that other nations cannot afford to face the consequences of passing sanctions against China. Due to China’s sheer wealth and leverage on trade, any country hoping to sanction China can only do so if they have the economic power to survive China’s response. According to the National Bureau of Statistics of China, the US is China’s top-ranked trading partner, followed by the EU. The remaining lower-ranked countries are in Asia, many in a trade deficit, or do not exchange enough with China to impact with sanctions alone. Most countries in Asia are frankly unlikely to act due to their proximity and reliance on China. In essence, the EU and smaller countries outside of China would have to organize collectively. With luck, the US will inspire members of the international community to follow suit and bar their companies from using Uighur labor, but the Uighurs face a very uncertain future if the US acts alone.

It is disturbing that sanctioning is the only method the US can employ to protect the Uighurs. Prospects of intervention or sending aid are nonexistent when it comes to China. This is no coincidence. The unfortunate reality is that the US’s inability to do anything but sanction stems from its overwhelming patronage of oppressive labor, especially in China. We must understand that without the US’s prioritization of profit and consumerism, China would not have its current economic dominance or power. When a single nation reaches a level where it can transcend all consequences for its actions, its victims’ futures are inevitably dark. Now, without a global and collective effort to follow the US to protect the Uighurs, this act may be fruitless.