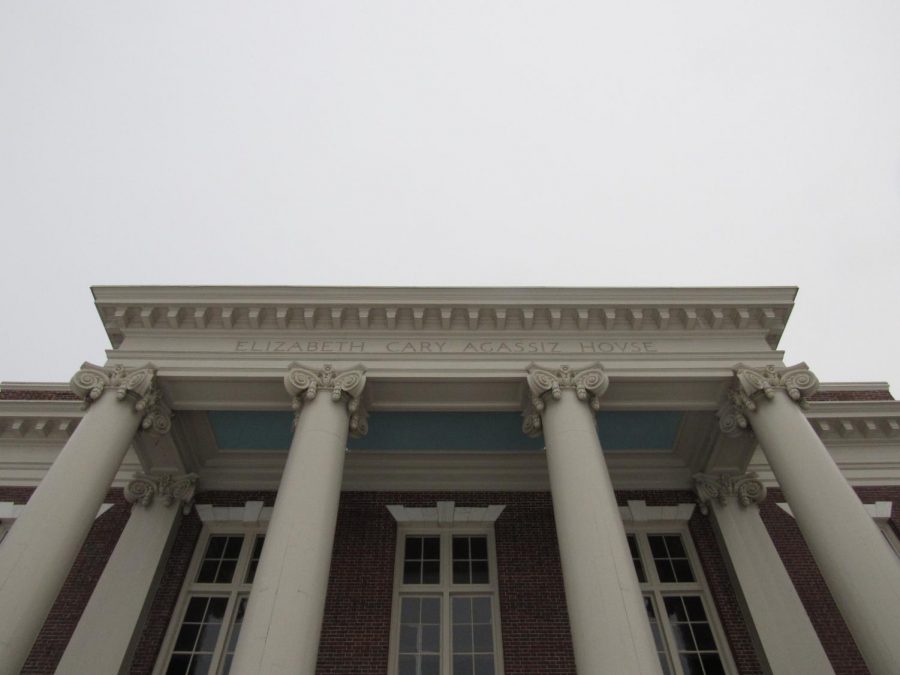 On November 17, 2014, Students for Fair Admissions (SFFA) filed a lawsuit against Harvard University for alleged racial discrimination in the college admissions process. SFFA was founded by Edward Blum, a conservative legal strategist who also founded the Project on Fair Representation, and consists of a group of anonymous Asian-Americans who had been rejected from Harvard. According to SFFA’s lawyers, the goal of this lawsuit is not to change affirmative action in general, but rather to call out and end discrimination against Asian-American college applicants. Students for Fair Admissions v. Harvard is an ongoing case predicted to reach the Supreme Court soon.

The plaintiffs in the case claim that Harvard demonstrated racial bias against Asian-Americans due to data that showed approximately the same number of Asian-Americans admitted to the school each year despite “dramatic increases” in the number of applicants in that group. After gaining access to Harvard’s individual admissions files from the five year period between 2014 and 2019, as well as interviewing a number of Harvard officials, the plaintiffs concluded that Harvard consistently ranked Asian-American applicants lower on traits such as likability and kindness. They also found that Asian-Americans tended to score higher than applicants of other racial groups in categories like standardized test scores and extracurricular activities, but due to their low personal ratings, their chances of admission plummeted. Some have compared this treatment of Asians to the treatment of Jewish people in the early 1900s, when Jews were rejected from elite universities due to “deficient personalities.” A Duke economist named Peter Arcidiacono, who testified on behalf of SFFA, claimed that omitting the personal score penalty from Asian-American applications compared to white applications would increase Asian-American admission by 16%. Arcidiacono argued that race actually plays a major role in the Harvard admissions process. Additionally, Harvard itself discovered a bias against Asian-Americans during a 2013 investigation but did not publicize or act on their findings.

Due to Harvard’s receipt of federal funding, it must obey the Civil Rights Act of 1964, making it illegal for the school to racially discriminate. However, “race-conscious admissions policies” are not illegal as long as they pass the “strict scrutiny;” an example of this is using race to reflect the educational benefits that racial diversity presents. Harvard denied engaging in any form of racial discrimination and claimed that all aspects of their admissions process are lawful. According to their data, the percentage of accepted Asian-American students increased from 17% to 21% over the course of a decade, despite Asian-Americans representing only about 6% of the U.S. population. David Card, a University of California Berkeley economist, testified on behalf of Harvard and claimed in a report that SFFA’s personal rating analysis excluded letters of recommendation and personal essays, thus making that aspect of SFFA’s argument less convincing. Card’s report also found that being an Asian-American applicant had an “unexpected positive and significant effect” on academic rating, further supporting the argument that Harvard does not discriminate against Asian-Americans.

Jeannie Suk Gersen, a Harvard Law School graduate and current professor of law at Harvard, referred the Register Forum to several resources in which she analyzes and shares her views about affirmative action and the lawsuit. “The problem is not race-conscious holistic review; rather, it is the added, sub-rosa deployment of racial balancing in a manner that keeps the number of Asians so artificially low relative to whites who are less strong on academic measures,” she says in a New Yorker article. “It is also time to look seriously at the impact on Asians (many of them immigrants or the children of immigrants) of the advantage enjoyed by legacy admissions and wealthy families who are likely to give significant donations.” Gersen continues, “We should not want the composition of our élite universities to be wildly out of proportion to the racial composition of our country. Such lopsided access to gateways of opportunity and power…has the potential to fuel dangerous resentment and disturb social peace, at least if the change occurs too far ahead of demographic changes that are projected to make whites a minority in this country in less than three decades.”

“It is also extremely troubling when solely test-based admissions…reflect the failure to remedy structural disadvantages suffered by Black and Latino students,” writes Gersen. “What is needed instead, then, is race-conscious affirmative action, to address the historic discrimination and underrepresentation of Blacks and Latinos, in combination with far less severity in the favoring of whites relative to Asians.”

The plaintiff’s claims were rejected by Judge Allison D. Burroughs on October 1, 2019, who ruled that Harvard’s admission process does not include any practices that discriminate against a certain racial or ethnic group, and that any race-based admissions aspects were lawful. Shortly afterward, in February 2020, SFFA filed an appeal in the First Circuit Court of Appeals, but after a series of oral arguments in mid-2020, the appeals court ruled in late 2020 that Harvard does not “unduly discriminate against Asian Americans” and that Judge Burrough’s verdict was entirely factual. However, the Justice Department filed a friend-of-the-court brief arguing in favor of SFFA.

While it remains uncertain what the future of affirmative action or college admissions may hold, there will always be more than one view of this process. Specifically, Students for Fair Admissions v. Harvard is an ongoing case, and many predict that it will soon appear at the Supreme Court. It is only a matter of time before the ultimate decision is made, which could change the future of the college admissions process entirely.