The 2020 Election Is Proof America Needs an Objective Media 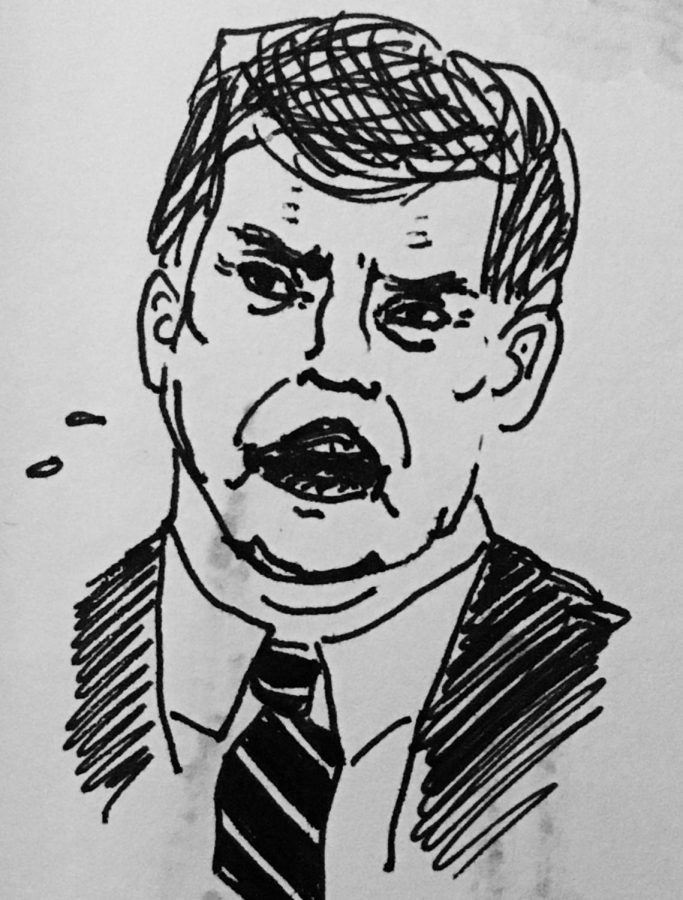 Donald Trump has just lived through his biggest fear of losing and he has no idea how to cope with it. Instead of graciously accepting a defeat that 80% of Americans have acknowledged, Trump has instead decided to attack America’s institutions. It is no surprise that Trump has acted in this way—we would be lying if we said we didn’t expect it—and yet, it is still alarming. It has now been almost a month since the election was called by every major news source in the country, but Trump simply cannot recognize he has lost. Instead, he is filing lawsuits across the country, trying to sow as much doubt as possible in the electoral process.

What is most disconcerting about Trump’s childish behavior is how much power it has. Over the last four years, journalism, and the media as a whole, has been under attack. In some ways, we deserve it. Trump’s popularity is derived from the way the media covered his every move, as if he was still the reality TV star he used to be. Trump’s antics previous to the election left many Americans misinformed, and ultimately deceived by their own president. From the beginning of his tenure, Trump decided that any negative media was fake media. He mocked the media, consistently taunting the journalists at his rallies, even making fun of journalists with physical disabilities. It was not only unprofessional, but unpresidential.

And yet, regardless of his loss, 73 million people (and counting) voted for him. Trumpism, the strongman, I-can-do-whatever-I-please attitude, resonated with far more people than any of us expected. We can celebrate the fact that we have avoided a second Trump term, but we cannot ignore what he has created. The media, the truthful media, that is, will never be able to fully recover. Programs like Newsmax, One America News, and The Epoch Times, stations that deliberately mislead the American people, are more popular than ever. Mainstream media, such as The New York Times, is seen by many Trump supporters as “liberal media” with the sole goal of destroying Trump and their idea of America. We recognize there is bias in all media. Many mainstream media publications do in fact lean toward the Democratic side. Yet in an attempt to threaten the legitimacy of these news sources, Donald Trump and many of his supporters claim that the media is deliberately lying whenever the media reports a negative truth about the president. We were thrilled when the news finally came out that Donald Trump would no longer be the leader of the country, not only because he doesn’t share many of our values, but because he is attempting to destroy our democracy from the highest office on Earth.

In Cambridge and across the nation, celebrations have filled the streets. If you asked most of the people that are carrying Biden-Harris signs and blasting music, they’d say they weren’t celebrating the start of Biden’s presidency, but the end of Trump’s. Indeed, Biden is not our first choice. And yet, we are relieved he is the president-elect because he resembles the transition to normalcy. He promotes and respects democracy. He upholds the order that Trump has continued to break. He cares about the lives of all Americans. He speaks eloquently; his speeches are made of more than one-syllable words. He believes in science, wearing a mask during the pandemic, and understands that climate change is a massive threat to not just America, but to the world. He trusts the mainstream media and values the truth, the facts. But this, all of what Biden encapsulates, is just the bare minimum. Trump has made these characteristics into something America has had to strive and long for. We’ve been stripped of the bare minimum attributes our leader needs. We need a leader who is smart, compassionate, inspirational, rational. Biden is the bare minimum.

Our country deserves more. We deserve progression, not stagnation. But, the reality is we can only get there by returning to a “normal” America, a Biden America. Many Americans are struggling to keep up that fight for progression, the fight for the Senate, the Supreme Court, and ultimately for the restoration of democracy. A sigh of relief and a moment of rest are deserved, but it is important to not stop fighting, caring, speaking, changing. Trump’s absence from the presidential office does not guarantee a total renewed trust in the media. The damage he did is long-lasting, and is still religiously believed by 73 million Americans and their elected representatives. That is why we—the journalists—have to continue fighting. It is our duty to not only promote the truth, but to encourage activism. We promise to combat the spread of misinformation, to verify all claims, to eliminate bias from our news articles. However, it is not biased to right a wrong, to clarify a falsehood. It is not biased to report on the actions of our president. We are relieved Biden won, and that we, the journalists, won’t constantly be discredited by the president. But we will not stop fulfilling our duty as journalists, of telling stories that are otherwise untold. That is a form of activism within itself.