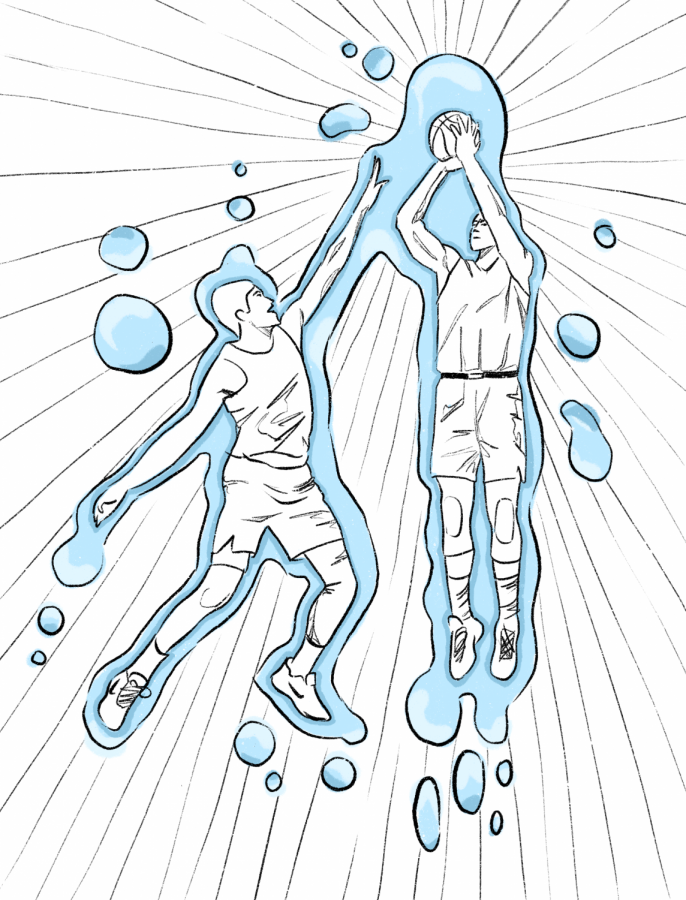 As the world began to cope with the sudden changes that the COVID-19 pandemic had brought forth, professional sports organizations were forced to find safe and innovative ways to return to play. Similar to each nation’s vastly different responses to the pandemic, different leagues’ individual plans varied significantly.

The National Basketball Association (NBA) is one of the leagues in the United States that has done an exemplary job in protecting the health and safety of its athletes. On October 8th, ESPN released an article explaining that, after its season was put on hold in mid-March due to the uncertainty surrounding COVID-19, the NBA quickly began considering ways to hold a safe, yet entertaining season. The NBA held discussions surrounding the possibility of a bubble, an area where players can safely play while being separated from loved ones and the rest of America for a certain period of time. Later, the Walt Disney World Resort—a longtime partner of the NBA through its ownership of ESPN—reached out to the Association early on in the process and offered its resort in Orlando as a setting for the ‘bubble.’ After the NBA graciously accepted Disney’s offer, rules began to emerge. An over 100 page list was sent out to each NBA franchise explaining the different rules and regulations that were to be followed while in Florida. The document consisted of daily testing, the precautions to take if a player feels sick, and many more that would help keep the virus from spreading among the players and staff. With this venue and the set of rules, ‘The Bubble’ was created. Players were to spend up to three months away from their friends and families一with the exception of certain family members being allowed to visit一while huddled with their teammates throughout the season. Junior Lou Targoff shared his opinion on ‘The Bubble’ saying, “I think it was a great back up plan. It was a smart idea that allowed the league to continue play in a safe environment.”

While the NBA held a more productive and adaptive season, having no cases among players and staff, the National Football League (NFL) has not been able to get as strong of a grasp on safety measures. On October 13th, CBS Sports released an article sharing the NFL’s issues with the idea of constructing a bubble for the players. In the article, the NFL’s chief medical doctor, Allen Sills, emphasized the mental and emotional toll it takes for the athletes to stay in one place for a long period of time, away from their families. Also, one must consider the far larger amount of players and staff the NFL has than the NBA.

However, two weeks earlier, the Wall Street Journal released an article sharing that after a Tennessee Titans game vs. the Pittsburgh Steelers, many players wound up infected. After seeing multiple cases in at least one team, the NFL’s chief medical doctor continued to question the possibility of a ‘bubble’, calling it a questionable tactic, resulting in the NFL not creating a safe environment, which represents the precautions the association has failed to take for protecting the players and staff from the virus. Junior Joe Decker stated, “It’s strange the NFL isn’t creating this precaution because players could easily spread the virus to one another, and when traveling or doing separate activities, they could spread it to the outside world.”

After the NBA season finished on October 11th, culminating with the Los Angeles Lakers beating the Miami Heat, all players on both teams were finally able to go home and see their friends and families. While it took mental fortitude to stay away from loved ones for so long, the ‘bubble’ provided a safe environment, which allowed for a fun season for all the players, and it brought the viewers loads of entertainment while we stayed indoors.

The NBA’s effort to create such a safe workspace also set a good example for those watching at home to be as safe as possible when dealing with COVID. On the other hand, the NFL’s decision to try holding a normal season has also starkly contrasted with the cautious message the NBA promoted by using a ‘bubble’. Junior Ted Richards says, “While the NFL would have to go through an entire season with hundreds of players and staff enclosed together, it would be worthwhile. The NBA could have chosen an easier and more affordable route to resuming play, but they voted within the best interest of the players, which paid off in the end.”