Among Us: A Forgotten Indie Game’s Rise to Fame 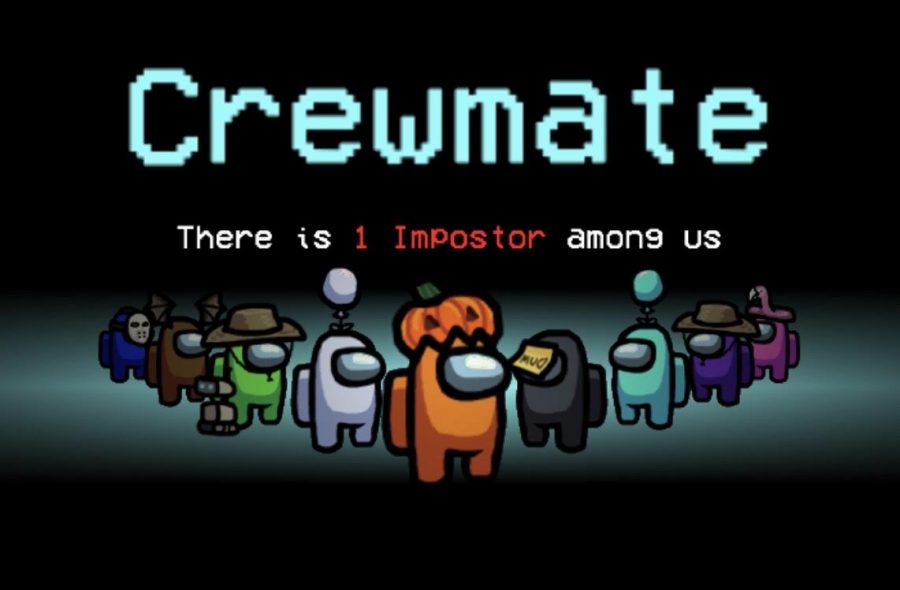 Among Us failed to make a grand entrance upon release. In fact, for the first two years following its debut on June 15, 2018, the video game seemed like a lost cause. Its player count remained in the low double digits for nearly all of the first year and then continued to fluctuate, but never rose to a significant number—that is, until recently. Beginning around late June 2020, Among Us suddenly picked up momentum, reaching a drastic peak of 438,524 players at once in mid-September. Currently, it continues to be played and streamed all over the world, and holds a ranking of #3 on the video streaming service Twitch.

The online multiplayer game resembles the popular party game Mafia. It takes place on one of three different maps, where players play as either Crewmates or Impostors at the start of each game. As a Crewmate, a player is responsible for completing individual tasks, all while attempting to figure out who the Impostor or Impostors are. As an Impostor, a player’s goal is to sabotage the mission and kill everyone else on the crew without getting caught.

Among Us’ indie game development studio, InnerSloth, lamented the game’s unpopularity following its 2018 launch. “It didn’t release super well,” commented programmer Forest Willard, something that was believed to be a result of “really bad…marketing.” In fact, the three-person team of developers planned on “[giving] up on it several times” if not for its “small but vocal player base,” to which InnerSloth responded by continuing to add new features. With game updates as regularly as once a week, Willard admitted that they “stuck with [the game] a lot longer than we probably should have from a pure business standpoint,” yet this persistence slowly but surely drew in a larger crowd.

Then, in mid-2020, Among Us blew up. Its fame was skyrocketed by video game streamers in South Korea and Brazil, and later by Twitch streamers such as Sodapoppin, who popularized it on the platform in July 2020. Not long after, numerous other well-known internet personalitiesーincluding Shroud, Pokimane, and PewDiePieーjoined in, and soon enough, Among Us was surfacing across YouTube, Twitch, Twitter, Instagram, and other social media platforms. Aside from celebrities bringing the game to the attention of the public, other presumed reasons for the game’s sudden success include quarantine boredom, Among Us’ creative take on the Mafia concept, and InnerSloth’s recent release of The Henry Stickmin Collectionーa game created by Innersloth designer Marcus Bromander.

Elated by the game’s popularity, InnerSloth began working on a sequel, Among Us 2, in August, while Willard and InnerSloth artist Amy Liu continued to update Among Us. However, the sequel was cancelled on September 23 so the team could focus on improving the original game due to “how many people [were] enjoying [it].” Among Us continued its upward rise, receiving over 100 million downloads and 3.8 million concurrent players in late September. To this day, it is the subject of not only sole gameplay but also memes, fanart, and merchandise. Willard called the fan-made content “really … the best part” of Among Us, with Bromander expressing similar opinions by saying it was “my favorite thing to see.”

Currently, InnerSloth is continuing to work on Among Us, planning on releasing major new features including new skins, colorblind support, and a friends system. Another update fans are excited for is a new map based on the Henry Stickmin series. Crewmates and Impostors alike should stay tuned for the latest, because it is clear that InnerSloth is more than capable of delivering the goods.