The Reality of a Winter Sports Season Remains Unclear 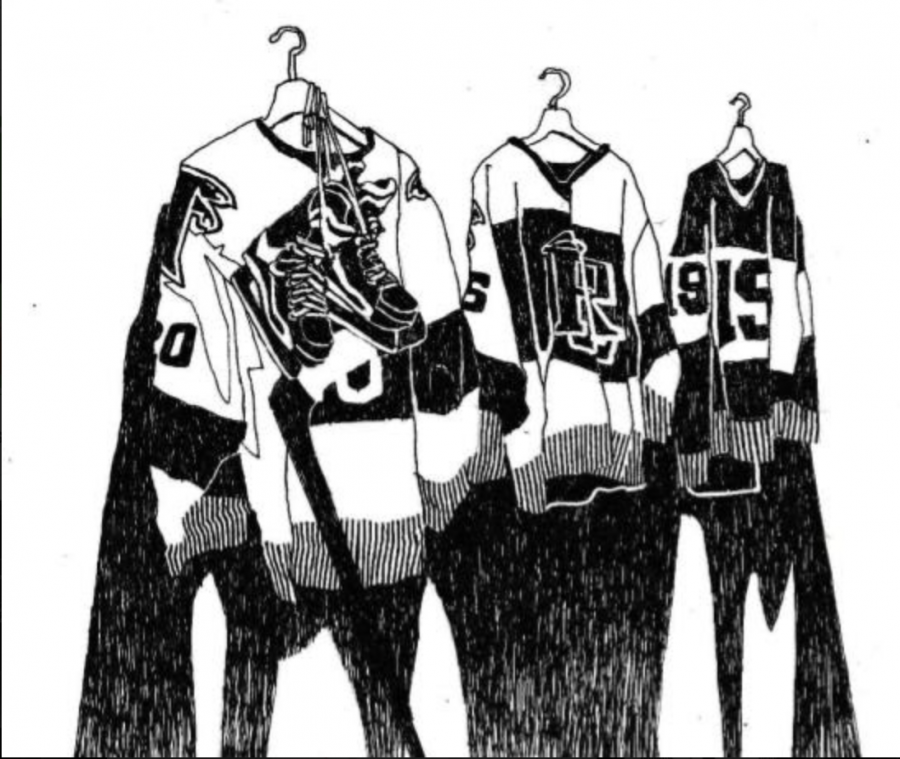 In Massachusetts, fall sports have begun again for high schoolers; however, the possibility of a return to competition in the winter remains up in the air. The looming possibility of a second COVID-19 spike, as well as the fact that winter sports are played indoors, are the two  main factors in causing this shared uncertainty.

The return to play for winter sports teams, both at CRLS and in Massachusetts as a whole, is reliant on the guidelines that will be released by the Massachusetts Executive Office of Energy and Environmental affairs (EOEEA). In the summer, when the guidelines were initially posted for fall sports, the EOEEA mandated wearing masks during all competition and social distancing when possible. On winter sports, Tom Arria, the CRLS Athletic Director and Massachusetts Interscholastic Athletic Association (MIAA) board member, says, “What I can share is that the MIAA does have to wait for guidance from the [EOEEA]—which is scheduled to release guidance for all winter sports the first week in November.”

Despite this current purgatory within the state, Arria conveyed that “a Sub Committee has been developed [by the MIAA] to examine what modifications the winter season may have to anticipate based on current numbers of the pandemic.” Arria continued on when questioned about the possibility of a shortened season, saying, “At this time, I think [there] is a great possibility [of] a shortened season, [and] league games only—[continuing] throughout the winter.”

Although many CRLS athletes are disappointed about the likelihood of the season being shortened, students have expressed that they would be thankful for any form of a season after having so much else cancelled throughout the pandemic. Captain of the CRLS hockey team Chris Gould ’22 says, “Well, of course I am disappointed, but I would rather have a shortened season with at least some type of playoff than no season at all, and I would be grateful just to get a season at all at this point.”

Zavier Dunbar ’21, a veteran player on the CRLS varsity boys basketball team, voiced his support as well: “As long as we play, I don’t mind because it is just about getting out there. I miss playing basketball because like every AAU season had been cancelled up until a couple months ago.” On the possibility of basketball resuming, Dunbar continued, “I would love that.”

Despite this recent optimism and hope in the state after seeing the generally successful start to the fall season, there still remains a large possibility that winter sports will not be conducted. As alluded to earlier, the second wave that epidemiologists are forecasting, as well as the indoor nature of winter sports are two of the driving forces of the potential cancellation of a winter season. Cambridge’s incredibly cautious plans surrounding COVID-19 in the past, including choosing to start the school year strictly online, also creates the possibility that even if the MIAA allowed for sports to be played, CRLS students could be kept from competing.

The prospect that sports are cancelled yet again for student athletes in Massachusetts would be a devastating outcome for CRLS students. As Gould states, “It’s terrible. I don’t want to lose the season. I want to play four years of high school hockey. I [wouldn’t] get to play with these seniors, and I really want to be able to go out with my team for my junior year and play hockey.”

Another point of frustration for student athletes across the state is the fact that sports played in the winter—such as basketball and hockey—have been playing club games since the summer. The idea that these are allowed to be played while high school sports are still undecided is aggravating to most. Dunbar shares this sentiment, saying, “If club [sports] can have it, why can’t we? It’s really the exact same.”

Although the uncertainty has caused much speculation about the season, the best thing that MIAA athletes can do now is just wait for the release of the guidelines set forth by the EOEEA. Arria is hopeful, saying, “In terms of optimism, I am optimistic that we will be able to plan something for the winter season … people will work hard to see what is attainable for winter student athletes.”