2020 Was a Bad Year for the Red Sox, But There Is Hope for the Future 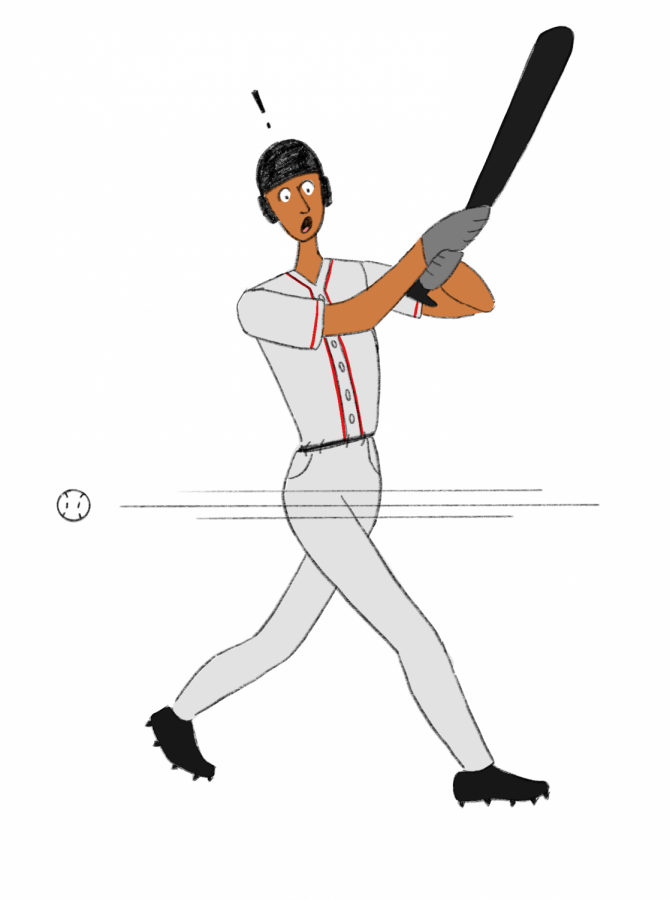 Yikes! The 2020 Red Sox season was one of the worst in recent memory. Only two years removed from the historic 119 win of their 2018 campaign, the Sox finished the pandemic-shortened 60 game 2020 season dead last in the AL East. With no fans in attendance at Fenway Park and a 54% drop in ratings from the previous year, many fans likely tuned out the losing Sox in favor of watching the more exciting Celtics and Bruins. In case you missed it, here are some of the major developments from 2020, as well as several questions surrounding the team as it enters the offseason.

The Pitching was Terrible, but next year should be a bounce back year:

In a financially-strapped 2019 offseason, the Red Sox watched a once solid rotation disintegrate with David Price and Rick Porcello leaving over the offseason along with Chris Sale and Eduardo Rodriguez suffering season ending injuries. Forced to rely on a collection of garbage-bin pitchers for much of the year, the Sox were an abysmal 28th in the league with their pitchers combining for a 5.58 earned run average (ERA).

However, there is reason to expect improvement in 2021. Firstly, rookie Tanner Houck impressed late in the season with 21 innings pitched (IP), 21 strikeouts (K), and only one earned run (ER). Additionally, Nick Pivetta, who was acquired in a deadline deal that sent Brandon Workman and Heath Hembree to the Philadelphia Phillies, also played well over a ten inning sample size—allowing only two ER and striking out 13. Albeit, these are small sample sizes for Houck and Pivetta, but they are certainly upgrades over the team’s other pitchers. Secondly, there is the possibility of adding pitching over free agency. Now that the team has cleared payroll, there are several options on the market, including Trevor Bauer, who tweeted at the Sox a few weeks ago.

In addition to Houck, some of Boston’s other youngsters played well too. Alex Verdugo, the centerpiece of the trade that sent Mookie Betts and Price to Los Angeles this past winter, led the team with a .308 batting average and was tied for first on the team with a 1.9 wins above replacement (WAR). While Verdugo may not fully supplant the production of Betts, he has shown the ability to be one of the cornerstones in Boston as the team rebuilds towards championship contention, while also being much more contract friendly than Betts.

Additionally, power hitting corner infielder Bobby Dalbec made a splash by hitting a homerun in five straight games en route to finishing the year with a remarkable .600 slugging percentage over eighty at bats. Dalbec projects to platoon at first base with fellow young power hitter Michael Chavis in the future.

After aggressively trading away many prospects in the lead up to the 2018 World Series run, the Sox were left with one of the worst farm systems in the league. In his first year as general manager, Chaim Bloom has made steady progress adding to it. Most notably, second baseman Jeter Downs, who was acquired as part of the Betts trade and is now the top prospect in the Red Sox system, is ranked 40th overall according to MLB pipeline. Bloom also acquired pitcher Connor Seabold in the Workman-Hembree-Pivetta deal. He then traded first baseman Mitch Moreland for infielder Hudson Potts and outfielder Jeisson Rosario. Finally, newly signed Kevin Pillar was dealt for the right handed pitcher Jacob Wallace. The Sox also improved via the 2020 MLB Draft, adding second baseman Nick Yorke, and a young power hitter in Blaze Jordan.

One plus of a terrible 2020 is that their record will yield the Sox the fourth overall pick in the 2021 draft, which is a fantastic opportunity to add a top prospect to the farm. All in all, the Sox have added their current 1st, 11th, 15th, 16th, 18th, 19th, 20th, 23rd, and 24th ranked prospects under Bloom’s tenure. There definitely is still improvement to be made, but Bloom has set it on the right trajectory.

What to do about the manager:

Before the 2020 season was set to begin, the MLB dropped a bombshell report implicating then Red Sox manager Alex Cora in a cheating scandal dating back to when Cora was the bench coach of the Astros in 2017. Boston was also disciplined for a similar scandal, but the league ruled that Cora was not a part of the scandal and that the cheating by the Red Sox was fairly inconsequential. Nevertheless,  the Sox quickly fired Cora, and after conducting a search for another manager, they settled on bench coach Ron Roenicke. After a disappointing year from the Sox, Roenicke was fired, prompting rumors that the Sox could reunite with Cora. Cora seems to be the most likely candidate for the vacancy considering the fact that Roenicke could have likely been a placeholder for Cora’s eventual return. However, Cora has drawn interest from other teams, and Bloom may end up wanting to pick his own man for the job. Early candidates other than Cora include the former Red Sox player Jason Varitex, Red Sox bench coachCarlos Febles, Rays bench coach Matt Quatoro, who has connections to Bloom from Tampa Bay, Philadelphia Phillies assistant Sam Fuld, the Oakland A’s quality control coach Mark Kotsay, and the Arizona Diamondbacks assistant Luis Urueta.

What to do about Center Field:

One of the biggest decisions the Sox will have to face this upcoming free agency is whether or not to re-sign defensive stalwart Jackie Bradley Jr.. Bradley provides an elite glove in centerfield, but at best only a streaky bat when at the plate, which may scare teams away from signing him. Additionally, the Sox decided not to trade him at the deadline, potentially indicating a desire to re-sign him. If Bradley leaves, the Sox could pursue one of this year’s top free agent outfielders, such as George Springer or Marcell Ozuna, or the Red Sox could opt to stay within the organization with prospect Jarren Durran. Durran has been compared to former Boston center fielder Jacoby Elsbury for his flashy speed. Reports from the minor league camp have been good, but he likely needs some more time to develop if he is to become a viable starter.

2020 may have been a terrible year for the Boston Red Sox, but there is hope on the horizon for the second year of the Chaim Bloom era Red Sox.