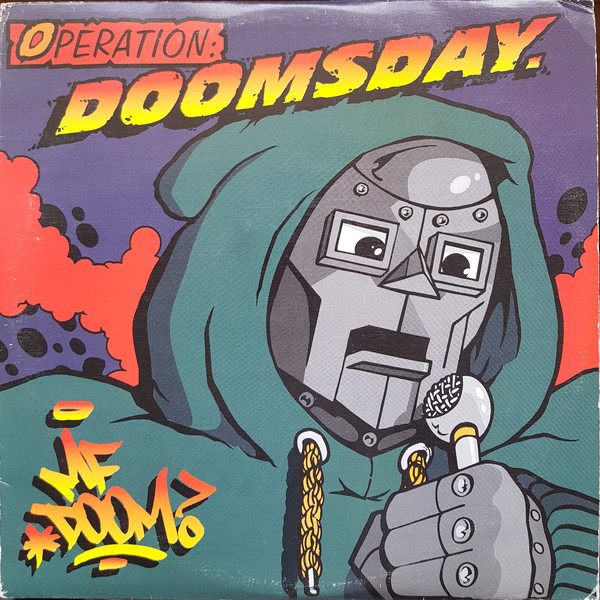 “It always makes me happy when I listen to it so I hope it can make some other people happy too!”

“Worms” by The Japanese House

“It’s very different from what you hear on the radio and it’s a really pretty, somewhat upbeat song.”

“This is an amazing song! Listening to it makes you feel powerful and the lyrics are tied into the issues of police violence—it’s a multi-faceted experience.”

“Because it’s a classic.”

“Because it’s a Chechen war song.”

“Lost in Translation” by The Neighborhood

“It is a fun song that reminds me of summer and makes me happy!”

“It’s a catchy song with powerful, meaningful lyrics that has broken countless records so far, including staying #1 on the Billboard Hot 100 for two weeks in a row, being the first K-pop group to obtain that #1 spot, and having its music video receive the most views on YouTube in 24 hours.”

“The song is experimental hip hop, but not to the point where it hurts your head to listen to. The sample it uses is beautiful and incredibly catchy, and the lyricism is genius. Go listen, right now!”

“Lianne La Havas is an amazing vocalist and I’ve been obsessed since I first heard her debut album ‘Is Your Love Big Enough’ a few years ago. This is my favorite song on her new, self-titled album she released over the summer. Definitely give it a listen if you’re looking for something new with a chill and intimate sound.”

“This song came out during the summer in Pop Smoke’s post-mortem album. I listened to it a lot over the summer and thought it was the best song of the album. RIP Pop Smoke.”

“It’s so beautiful and it makes my headache go away every time.”

“Jamming” by Bob Marley & The Wailers

“Overall, this is one of my favorite songs from the reggae legend. This song is great if you’re looking to relax, study, work—it is so versatile that it can fit in almost any setting.”

“He’s from the Boston area and he makes most of his beats on his own. His new album just came out and it’s really good. Check it out and support local artists!”

“Hard to Forget” by Sam Hunt

“‘Hard to Forget’ is the perfect song for a summer vibe, whether that be an evening drive with friends or a day spent surfing at the beach. The song is a perfect example of Sam Hunt’s ability to combine the melody and underlying themes of country with a modern/R&B tone (and a fire drop).”

“I typically listen to music while studying, drawing, etc., so I like to have calmer music in the background and I really like both Vampire Weekend and this song specifically for that purpose.”