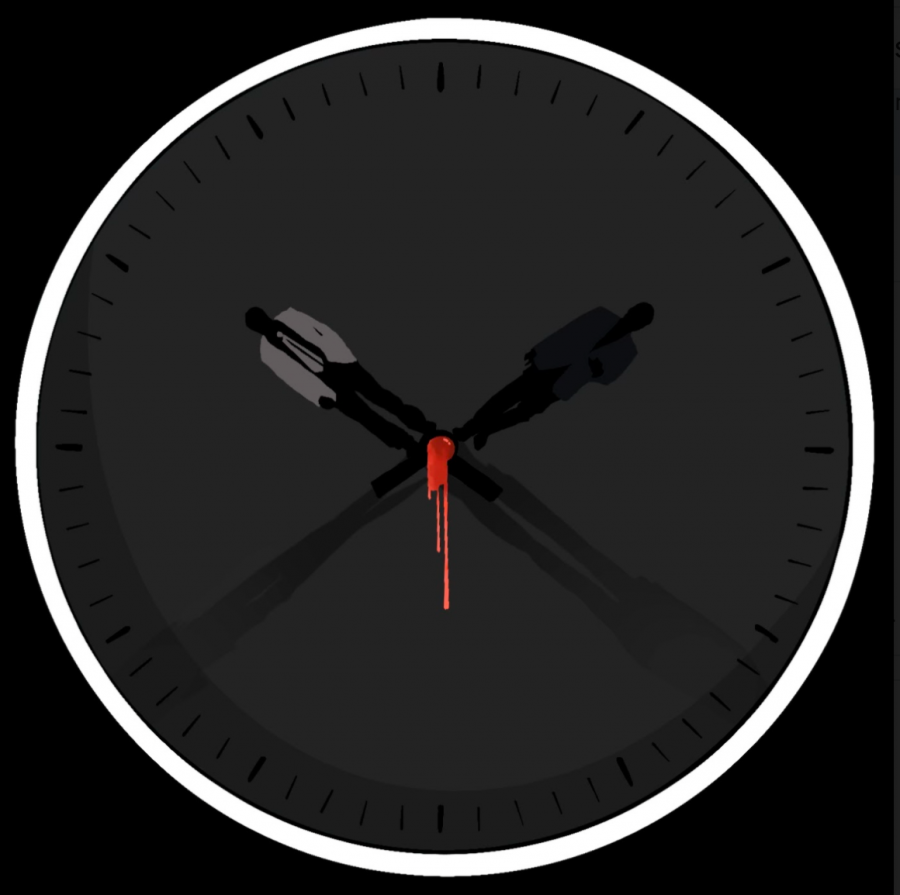 As the first truly “big” movie to emerge in theaters since the beginning of the pandemic, Tenet seemingly carries the fate of the entire theater-going film industry on its rather wide shoulders. In either a stroke of perfect luck, or Nostradamus-esque foresight, it’s almost fate that Tenet would be a film to demand repeat viewings.

It’s very possible that of every living filmmaker, no one understands the medium of movies more intimately than Christopher Nolan. Since 2006’s The Prestige, the established creative director has only continued to pursue some hypothetical white whale—his perfect movie where the only person with a hope of ever knowing the full picture would be himself. With Tenet, Nolan has finally sunk his spear into a concept deserving of not only of his time, but yours—a movie like you’ve never seen before.

The mechanics of Tenet’s plot are the best aspect of its presentation. With three separate trips to the theater under my belt, I feel I can understand the construction of Nolan’s timeline, but it’s not something you’d want to learn about on paper. Seeing this for yourself is the only way you could comprehend the movie, let alone believe everything in its 150 minutes. A brief summary of its devices would place Tenet in the camp of a deeply self-serious spy thriller, with the grand implications of time travel challenging its audience’s pre-conceived notions of free will. It’s only believable as throughout the film, Tenet stands with two feet squarely on the ground of our familiar Earth, just maybe not our reality. Globetrotting to the furthest corners of the world, the best sequences of the film operate between the middle of two converging flows of time, with one fulfilling in what we see as chronological order, and then the second flowing in what we’d call “backwards.” As confusing as that may sound, it’s the crux on which Nolan builds some of the most inventive action sequences I’ve seen in years. For a first watch, it’s some degree easier to try and just follow the story as it is shown to you, trusting in the movie that even if it may not make sense to you now, it all checks out. As you inch towards resolution, the director’s camera rarely leaves the side of John David Washington’s Protagonist, and while he doesn’t have the most emotionally visceral arc of past Nolan leads, his reserved performance (and lack of a human name) allows the audience to feel the action through him as he learns the all important lesson: “What’s happened, happened.”

At risk of calling it unique, there’s little outside of Nolan’s own filmography to draw even a single comparison to his latest offering of Tenet. While Inception’s mind-melting visuals stood out against an easily followed plot written to show spectacle, Tenet benefits from complexities both visual, and scripted, tunneling the audience’s attention with the clever use of layering. Instead of writing around giant set-pieces of fast action, those white-knuckle moments emerge as natural progressions of the story. From the very first scene, bricks of detail are laid right in front of your nose that you won’t comprehend until the assembled wall comes crashing down at the very end.

The scale of Tenet is undeniable. While it’s possible this acid-scrambled blueprint won’t hold up to analysis the way The Dark Knight stands as a timeless action movie, in 2020’s climate of direct-to-streaming originals there’s nothing I’d rather be watching. Tenet’s scratch-creativity is a pistol in a room of bow and arrows. It’s a huge tentpole film that is just as challenging to its audience as it is determined to entertain them.