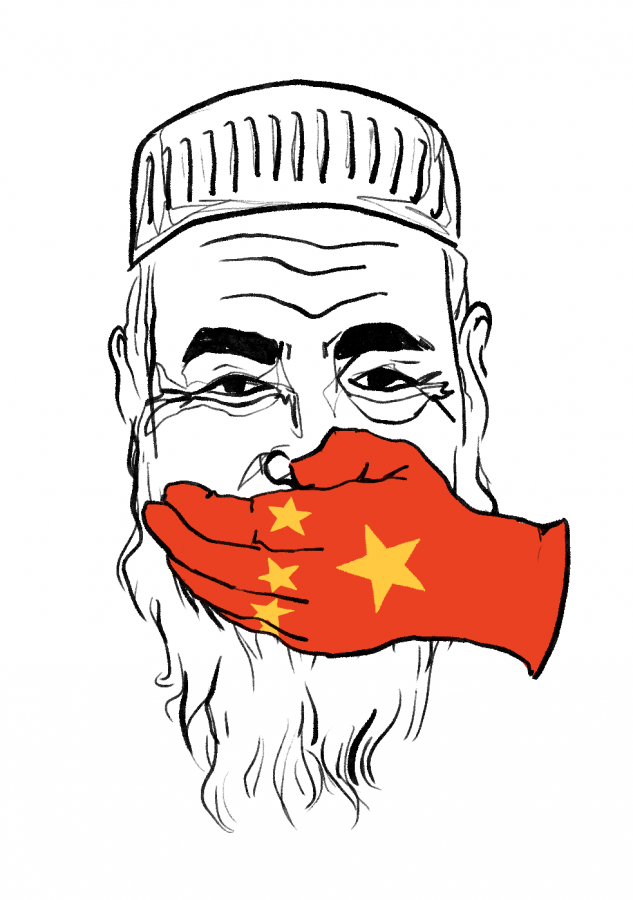 Ethnocide. A term used to describe the deliberate and systematic destruction of the culture of an ethnic group. In 2017, while the world was preoccupied with the election of Donald Trump, construction would begin in Xinjiang, a Northwestern province of China—construction of over 85 high-security alleged re-education camps. Clearly imaged on satellites, the sheer plurality of these sprawling camps make their existence essentially undeniable. Dotted all throughout Xinjiang, these camps would come to intern over a million Uighur Muslims by 2020.

The Uighurs have been followers of the Islamic faith for over four centuries. Over the past couple of years, China has destroyed over 9,000 mosques, restricted veils, and banned the Uighurs’ Turkic native language. The build-up to the creation of the camps has been gradual. In 2014, Xinjiang officials were banned from observing Ramadan. In 2017, as reported by BBC, President Xi Jinping declared that “religions in China must be Chinese in orientation” and “adapt themselves to socialist society.” It came as no surprise when, in June, Adrian Zenz, an expert on the crisis in Xinjiang exposed the official containment and abuse of Uighur Muslims by the Chinese government. Zenz outlined in his report for the Jamestown Foundation that the Chinese Government’s actions violated the official definition of genocide as defined by the UN. Zenz began to collect information documenting budgeting, bidding for land, and ads for security in Xinjiang province in 2018. Human rights violations such as starvation, interrogation, and forced Mandarin language education are some of the few atrocities reported to have occurred in these compounds. Furthermore, The Chinese government was said to be forcibly sterilizing Uighur women as a means of reducing their population. Zenz’s documentation and information from former detainees allowed for human rights groups, as well as the UN, to accept this information as truth. Nevertheless, these camps seem to continue functioning. The Uighurs are not likely to receive aid fast enough, if at all. The lack of power the UN possesses, combined with the lack of interest other countries demonstrate (unless self-serving in some way), causes most humanitarian crises, like the one Uighurs face, to be deemed unworthy of actual intervention. Additionally, China contributes over a tenth of the total peacekeeping budget to the UN, so there could be a conflict of interest when it comes to the UN intervening. Without intervention from the international community, this group of 11 million will face even greater human rights abuses.

The Chinese government has a long history of limiting and controlling populations. As a Chinese adoptee and a direct product of the infamous One-Child Policy myself, the jarring feeling of betrayal from one’s own country is deeply familiar. However, for the Uighur people, the motives behind reducing the population are exponentially darker. Ethnic cleansing is a sinister product of overly-powerful governments with fascist rhetoric and agendas. The Chinese government’s use of AI tech, facial recognition, and enforcement of mandatory tracking apps limits personal freedom, effectively polarizing them outside of any physical containment camp. This critical take on the Chinese government must also be applied to the rest of the world in order to see how dangerously common such occurrences are. Take the US Government for instance, with grossly inhumane concentration camps constructed at the border of the United States and Mexico. A whistle-blower in Georgia this year observed the treatment of undocumented immigrants, including the sterilization of women, similar to that of the Uighur camps. The global forced removal, re-education, and abuse of marginalized groups (typically with the justification of moral superiority) poses significant questions: Has the world actually developed past the stage of senseless oppression and mass-suffering? Will it ever?