The Future of Online Standardized Tests 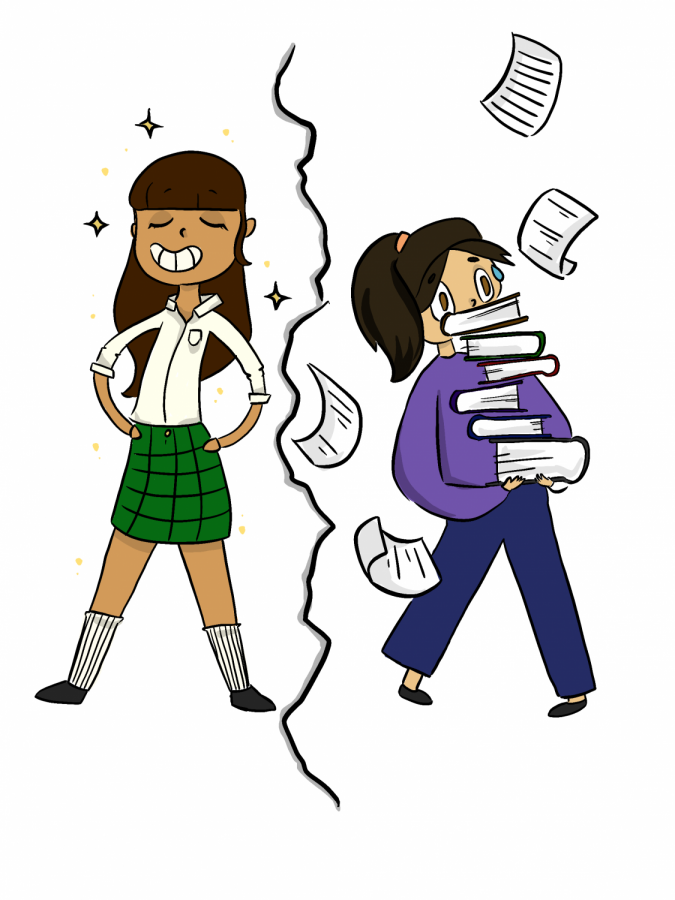 As another school year arrives, the preparation for standardized testing resumes as well. For years, standardized testing has been a contentious topic in America. Some believe that standardized tests such as the SAT and ACT are good ways to benchmark students. Mr. Ross Benson, a teacher in the CRLS Math Department, believes, “The problem is that most standardized testing does not measure a student’s knowledge and understanding because they are mostly multiple choice.” Most standardized tests are no longer penalizing students for ‘guessing’ the answer when they are in a time crunch. This makes it so students’ scores can possibly increase even if they did not have the full understanding of a question they were being tested on. A student’s answer to a short answer and open response question is another story—you can only receive credit on these questions if you show correct work, which blatantly displays if a student understands the material. Mr. Benson adds, “The Advanced Placement testing that happened last year was the best possible online standardized testing I have seen.” Mr. Benson continues, saying, “That being said, if I was a college I wouldn’t give anyone credit for doing well on these exams because they didn’t cover a lot of the curriculum.”

Anna Betancourt, a current senior at CRLS gives another view on standardized testing, “Standardized testing is not the best way to evaluate our students. Some people are better test-takers in that sense than others. … Big tests like these …  create such a divide between the student body. Although resources are available at school, families with more money can easily pay thousands of dollars for tutoring and other support to get their children ahead.” Clearly, Betancourt argues that standardized testing has a disproportionate effect on disadvantaged students.

Now, amidst a pandemic, the achievement gap continues to widen, making it even harder for students from low-income families to succeed. Advanced Placement exams, although with different formatting, still continued this past year. Students who did not have access to stable internet connection fell behind and then were stripped of another opportunity where they could have succeeded. Betancourt writes, “If we get a choice to take tests online from our homes, I think scores will not accurately represent the students’ abilities but instead their abilities to use resources at their home to their advantage.” The top schools in our nation have taken this under consideration and deemed standardized testing such as the SATs optional. In the past, this has been a required test and a higher score can boost a students chances of getting into the college of their choice. What the schools mean by ‘optional’ is that students are still able to share their scores, but the students who do not because of the current tension in the world right now will not be overlooked during the admissions process.

Without some forms of standardized testing, teachers have been able to focus more on their students and full understanding of content, rather than trying to cram in extra material for a required state test such as the MCAS. Mr. Nicholas Parsons, a chemistry teacher at CRLS says, “Not having standardized testing last spring was refreshing. There wasn’t as much pressure to teach content to get ready for the test. I was freed up to be more creative and innovative than usual.” This transitions into the fact that there must be some adjustments made to the current standardized tests. Mr. Parsons says that standardized testing does have a place: “As long as the test is fair and accessible for all students regardless of their origin, spoken language, identity, or socioeconomic background, I think [the tests] are necessary and valuable tools to measure student achievement and growth within and across communities. This data needs to be captured. Otherwise how would we know if students are actually learning?” In summary, a general consensus is that standardized testing is needed because it is a universal measure of success, but currently the testing that does exist must be tweaked in order for there to be a level playing field.