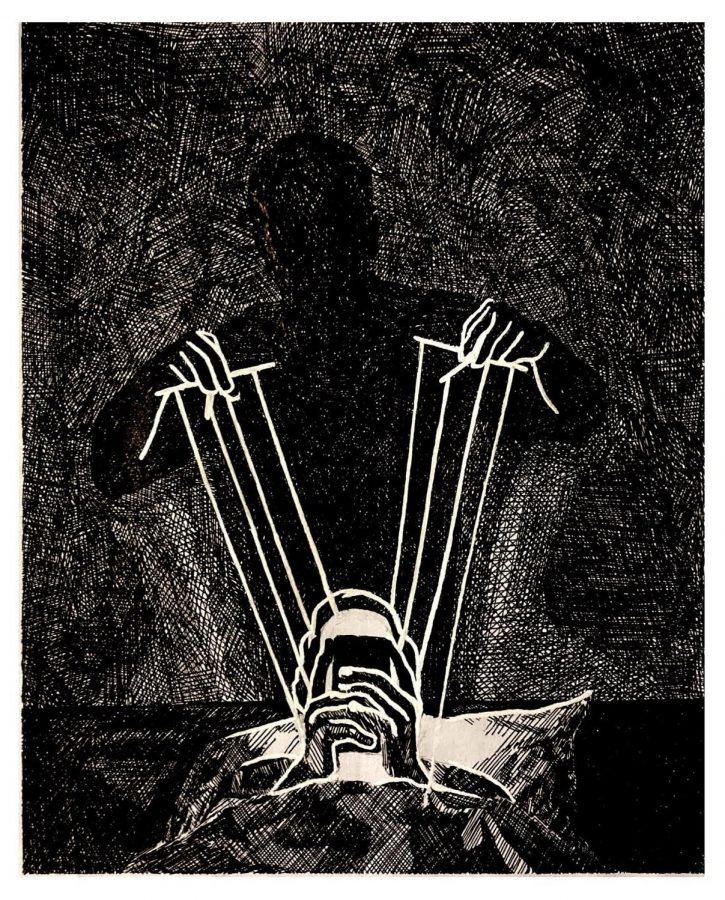 On September 9th, The Social Dilemma hit Netflix. Diving into the darker sides of social media, the documentary dissects the constructed manipulation of the algorithms we all interact with so frequently, and the terrifying rise of surveillance capitalism. While its themes are familiar, director Jeff Orlowski manages to weave interviews with the reformed creators of these platforms and their far-reaching, unprecedented effects on the world, into a compellingly terrifying storm of ethical panic.

The film sounds like a lot to take in, mostly because it is. Various experts who were present on the front lines of the development of these apps share their stories, detailing how the commodification of human attention and the interests of advertisers govern the design model of all the social tools we devote so much attention to. Among them is the driving force of the film, Tristan Harris, a former Google employee who pivoted to found the Center for Human Technology and focus his life on advocating for the regulation of these corporations. Harris and his constituents certainly provide a horrifying and comprehensive portrait of their consequences, among them misinformation, internet addiction, and political polarization. The “like” button, apparently originally intended as a modicum of positivity, has bred dopamine highs, a very tangible connection to the mental health of users, and has become a tool to harvest data.

The tech experts are nonetheless reluctant to pin the blame on individuals, painting a narrative of inventors and visionaries that need to continue to generate revenue for advertisers in order to keep their creations and corporations alive. The film ultimately proves this to be at least partially misleading, affirming that the apps’ insidious ability to time-suck and commodify users attention was an extremely pre-meditated design feature, though it’s unclear if their sheer efficacy was foreseen.

To illustrate the digital dystopia that the tech experts are explaining, Orlowski constructs a fictional drama sandwiched between interviews depicting a suburban family falling prey to the dangers that are outlined. We watch as each family member struggles with the manipulation and addiction promoted by the apps. As a viewer, it feels a bit distracting, an odd departure from an otherwise laser focused piece of nonfiction filmmaking that could easily work as a stand alone narrative, though it is elevated by the quality cast.

As the documentary simmers with urgency, various researchers, psychologists, and former Silicon Valley workers sound the alarm. The paradoxical utopia and dystopia at our fingertips comes into focus, said to be the “dilemma” at the center of the chaos. It proves slow to offer any conclusive solution or path forward, affirming that the giants of the tech world cannot be trusted with self regulation, and urging users to have a conversation about screen time, turn off their notifications, and not bring their phones into their bedroom. It’s a conventional and somewhat underwhelming end to this smart, succinct, yet terrifying film that proves to be well worth a watch despite its imperfections.