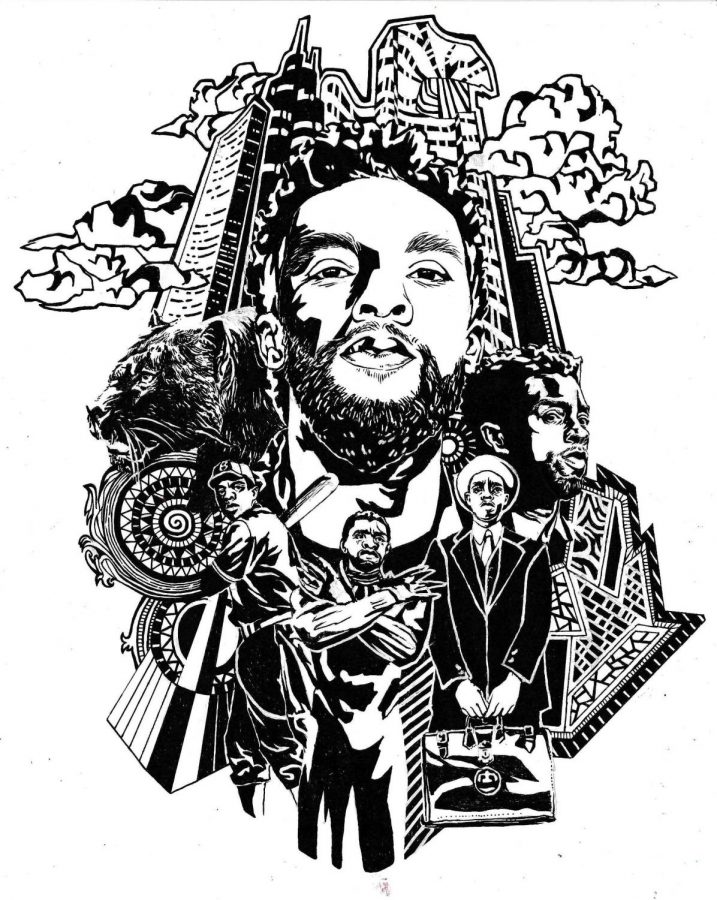 At the tail end of the summer, on August 28th, 2020, Chadwick Boseman passed away. Boseman, the man responsible for playing T’Challa in the adored Black Panther movie and the Marvel Avengers movie series, died as a result of complications related to a four years-long battle with colon cancer.

Boseman’s first major role was as the first Black Major League Baseball (MLB) star, Jackie Robinson, in the 2013 movie, 42. He, in fact, died on the same day the MLB celebrates Jackie Robinson Day every year. However, his best-known performance—the one which shot him into stardom—was as Prince T’Challa of Wakanda in the 2018 blockbuster movie, Black Panther (read the review of this movie here). This role was a very important one to Boseman, and he played it with both skill and respect. Regarding the significance of the role, especially when compared with other roles where he plays significant historical figures, Boseman said in an interview with USA Today, “I hesitate to say this is bigger—those are real historical figures and moments. But what this is, it’s a cultural moment that is happening right now. We’re not remembering breaking the color barrier or how funk was created. We’re living this.” To see yourself represented on screen is empowering, and Boseman, in all of his performances, strove to achieve that representation through every performance he made.

Not only was Chadwick Boseman an incredible actor who starred in deeply significant films, but he also represented a movement to people. Black Panther was the first Marvel movie with a cast consisting almost entirely of people of color. It was a major box office success, and Boseman notably won the NAACP award for Outstanding Actor in a Motion Picture for his performance in the film.

Boseman understood and believed deeply in the change and powerful effect that Black Panther and his other movies could have. He reflected on seeing a Ku Klux Klan rally in the South while shooting Captain America: Civil War saying in an interview with retail site Mr. Porter, “People don’t want to experience change, they just want to wake up and it’s different. But that—shooting ‘Civil War’ as Black Panther and then driving past the Klan—that’s what change feels like.”

Chadwick Boseman played a Black superhero on-screen, but he was a Black superhero in real life, too. His movies brought great joy to the world, especially to young Black people seeing someone who looked like them as the lead in a superhero movie for the first time, and the loss of his life is an immeasurable one. The world owes it to Boseman to honor his name by continually striving to achieve the change he worked tirelessly for even as he fought against cancer. May he rest in power.