How TikTok is Ruining the Music Industry 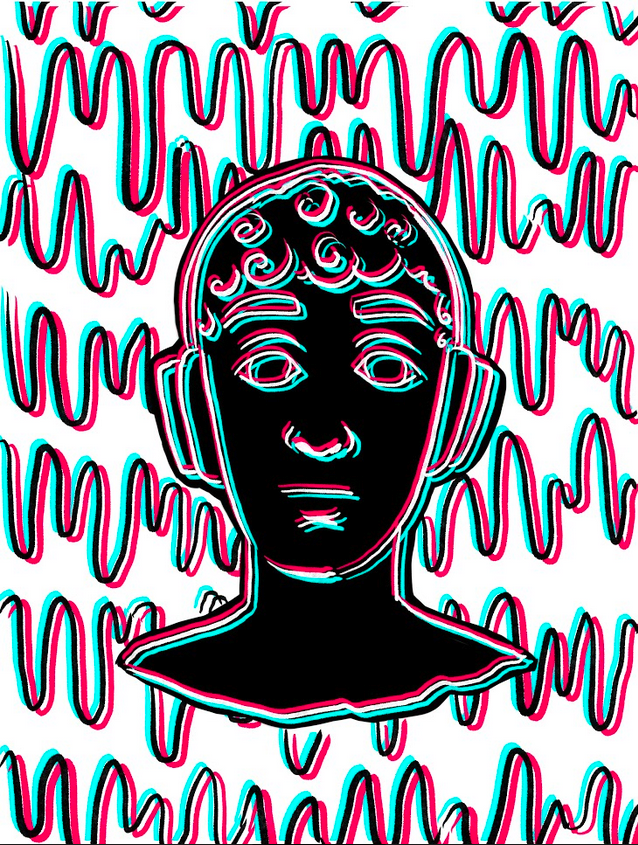 A couple days ago, I sat outside my house while shuffling through songs in the Spotify playlists I had made and felt generally uninspired by them. Realizing that most of my current music bored me, I decided to play the Today’s Top Hits playlist, featuring America’s newest and most popular songs. As I continued listening, however, I had a horrifying realization that I recognized every single song, but not for a good reason. All of the tunes that I listened to had been played repeatedly on the popular social media platform TikTok. Many of the songs are catchy, and it is obvious that numerous people listen to them on a regular basis. However, the fact that I had heard almost every song so many times ruined them for me. Gone are the days when I could listen to Myron by Lil Uzi Vert without picturing a TikTok “influencer” thrusting their hips towards my screen in a vulgar manner. Gone are the days when I could hear a perfectly good song by The Weeknd without visualizing another amateur indie-coming-of-age-I’m-not-like-other-kids movie. TikTok’s ability to make a song viral overnight has overrun the music industry and significantly detracted from its integrity.

Some might argue that if a song is popular on TikTok in the first place, it must be widely recognized. Although this is true in some cases, the vast majority of songs found on TikTok start out relatively unknown. Take Lil Nas X’s Old Town Road, which was his first big hit, or Arizona Zervas, whose top two listened-to songs on Spotify (Roxanne and FML) blew up from advertising on the app. TikTok trends always gain popularity outside of the app, rewarding cheap viral hits in place of other, higher quality, music. For example, Times We Had by Barlito originally attracted attention as a joke on Twitter, later spreading to TikTok, making itself a trend. The song became a popular feature in many videos, which either restated the joke or simply used it as background noise. Despite its low quality, the song debuted atop the Spotify US Viral 50 chart on May 18th, a couple weeks after blowing up on TikTok. The fact that a joke, a meme, could reach the highest billboards in the US shows how much control TikTok has over the music industry. Its trends dictate the charts and pay no attention to an artist’s merits.

Other music creators have been flooding TikTok to capitalize on the constant viewership, which attracts listeners for reasons other than the song itself. Doja Cat’s Say So (currently No. 2 on the Billboard Top 100 list) maintained its high popularity much longer than what the song deserved due to the viral dance that accompanied the song. The most popular TikTok influencers, as well as Doja Cat herself, joined in on the dance, and it appeared in her official music video that was released later. Only after inadvertently listening to the song hundreds of times did I realize that Doja Cat was abusing the TikTok craze before most knew about it. By fully claiming the internet trend that grew without her involvement, she was able to monetize the internet’s knack for trendsetting. Therefore, Doja Cat had an unfair advantage over other contending artists who didn’t use the app, which hurts the integrity of her as an artist and the industry as a whole.

Songs now have a new way of being advertised. TikTok allows a viewer to judge a song (subconsciously or not) by a visual piece, not just by how it sounds. TikTok causes authenticity to be sacrificed for immediate approval. From internet memes to unorthodox forms of advertisement, music artists and labels have been taking advantage of the multimedia platform and hurting the integrity of the music industry along the way.