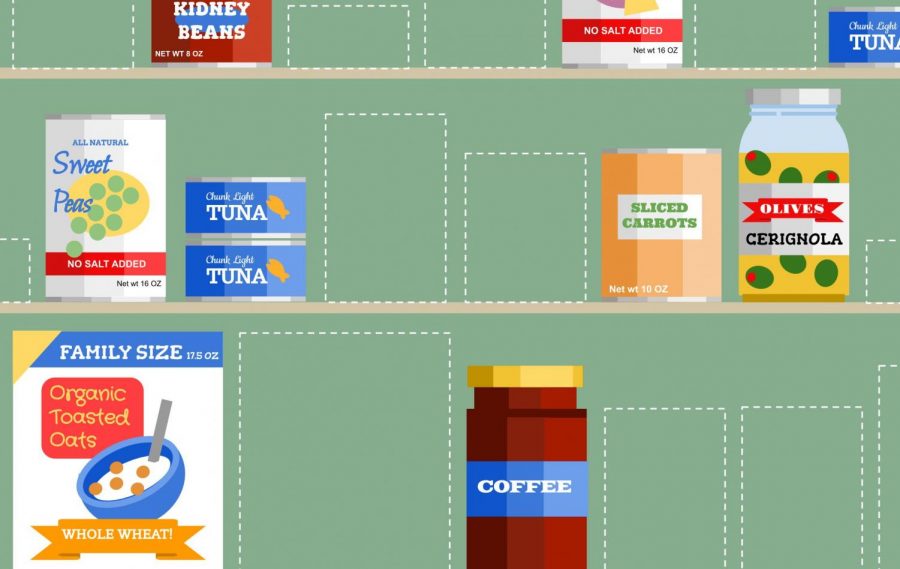 The tolls that the COVID-19 pandemic has taken on our global infrastructure are myriad, and it is difficult to comprehend the idea that nearly every aspect of life has been altered. The way we eat, shop, and interact with our food has changed. Most of us now fear the foodstore, eat fewer restaurant-cooked meals, and are becoming creative with our limited ingredient supply. This pandemic has also widened the cracks in an already-broken food system, exposing its many inefficiencies. This is the time to review the problems, so starkly revealed by the coronavirus, and to begin working to radically restructure America’s relationship with food.

In an article for the New York Times, Jennifer Clapp argues that globalization, and the subsequent specialization of our food system is greatly at fault for the massive food waste occurring all over the globe. In the past 50 years, countries have become more specialized in what they produce, and “as a result, at least in theory, prices stay low, the world gets fed and everyone wins.”

She goes on to say that a huge problem with this delicate system is that when something prevents goods from reaching consumers, or consumers reaching the goods, the demand plummets, and the entire system breaks down. For example, gallons of milk are being wasted, and perfectly good vegetables are being mulched or fed to animals. This is occurring on a global scale, with Belgians being encouraged to eat more french fries to combat the potato surplus, but also on a national scale, with thousands of gallons of milk being dumped into manure lagoons in our very own Midwest.

There is a vast disparity here: with unemployment rates soaring, more people than ever are having to turn to places such as food pantries for help, and yet there is a massive waste of food occurring all over the country (and world). With the massive amounts of food waste, one would think that pantries would have enough food for everyone, however, pantries are still struggling to stay stocked and to provide for the surge of new visitors.

Many food banks rely on community donations, but these donations have decreased during the pandemic, and even if they hadn’t, the donations wouldn’t be enough to compensate for the current surge in demand. Retail donations from partner supermarkets (often stores such as Walmart or Costco) have also decreased as much as 90 percent. Thus, food banks are having to purchase wholesale, which is costing them more than they can realistically afford. In an Atlantic article, a San Diego organization was cited as having made a $97,000 pork and chicken purchase. Another way to get food to people and families in need is the school system, but with schools across the country shut down, this is no longer possible in many places. However, in Cambridge, the city has been working to deliver bag lunches and continue food support to the best of their abilities. Ideally, every school system would be able to switch gears as Cambridge has done.

Our food infrastructure is breaking down. We have the food, we just don’t have the pathways to get that food out of the waste pile and to the people who need it. It is hard to say how to fix this problem without the magnificent tool of retrospect, but one step would be to reroute government funds away from projects such as building walls, and towards creating new food pathways from farmers suffering from food surplus to people suffering from food shortage. If the government isn’t willing to do this, then perhaps independent organizations or individual states will have to be strong. As ordinary citizens, there isn’t much we can do about industrial-scale farm waste, but we can look into local initiatives. The strength of local communities is a major factor in this pandemic; let us choose tenacity.