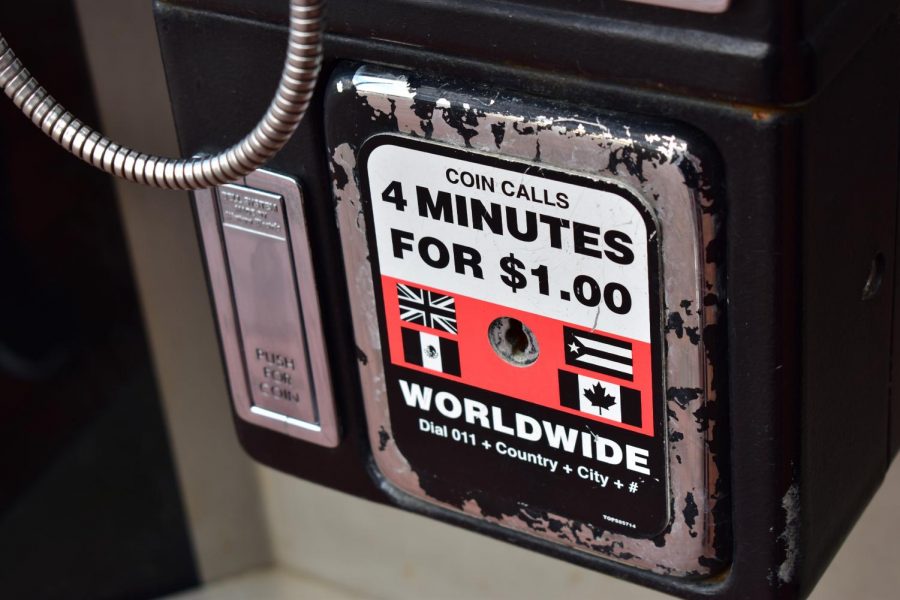 Jamie felt the deep navy comforter below him with one of his young, delicate hands, legs hanging off of the mattress. The bed had already been made, and all of the doable chores for that afternoon had been completed. However, this boy, at the fresh age of 11, had no interest in moving his attention from his monotonous inner dialogue. Neither Jamie’s airplane toys scattered about the room, nor his outdated video game console could set him free of the thoughts he lost himself in. Jamie stared at the wall in front of him—bright blue with white cloud decals—with a loose kind of focus. He instinctively opened his mouth to call to his mother, but then caught himself in the act; a few moments were needed for him to collect himself and correct the mistake. He yelled to his father with a drawn out “Dad, I’m boooored,” but he received no reply. Instead of repeating his cry, the boy simply looked back down to the plush carpet, figuring that it would probably be easier to distract himself without help. He hopped off of the bed and ambled out of his bedroom to grab himself a snack.

After a short trek across the hallway, Jamie came upon the kitchen and walked over to a series of cabinets. Although his eyes scanned the various processed foods, he really wasn’t paying attention to his search; instead, he focused more on not getting his hand smashed opening the small cabinet doors, as the handles had all been torn off. And that’s when he heard it:

The familiar, growl-like tone sparked a flame of fear within him. Jamie hadn’t heard his father speak so sternly for months. Not since mom left.

“Again… you’re always trying to control me—you’re doing it right now,” he barked. “How do you… excuse me! What do you expect me to say?”

Jamie suddenly needed to tell him to hang up. Hug him. Tell him that she doesn’t matter, shake him into reality. If it even was her. But who else could it be? He couldn’t picture the outcome of running into the living room, though, so he just kept listening. Now out of his head, Jamie felt how cold the tile was on his bare feet. Shivers shot up up his spine. Or was it how his dad sounded that gave him chills? He closed the cabinet with a small puff. There was only silence and his father.

“Look, I’m sick and tired of carrying around all these responsibilities and having you constantly on my back… what do you mean, I’m ‘not listening’? I’ve been ‘listening’ to your same spiel for fifteen years.”

It had to be her. Jamie looked to his feet, focusing on a large stain on the linoleum below them, some residue no one bothered to clean for a day or week.

“No, I do know how this is affecting Jamie.”

Jamie shot his head in the direction of the living room. Swiping his toes against the spot he knew so well, he warily moved towards his father and peered past the open door. Jamie couldn’t tell if his father was crying or not. He couldn’t see his father’s face, what with the way he curled into himself into the worn leather chair.

“He is fine,” Jamie’s father interjected. “In fact, I’d say he’s even better without you… without you pushing us around. I—Christ! Why are you so concerned about him now?”

Jamie grimaced at this almost-lie his father told. It’s not exactly something the older man would know, but the pain he—both of them—felt, was painted over with the fact that the perpetrator was gone; the termites had been exterminated, but what was the sense of that when nobody cared to fix the wood the bugs had destroyed?

Jamie sighed, releasing all of the breath that was held in favor of silence, in favor of anxiety. Almost immediately, he regretted it; his dad looked upwards to reveal his reddened face, his glassy eyes that stared at the young boy leaning against the doorframe. Without any question, a meek sigh coming out of his father’s mouth instead of words, Jamie simply nodded. His father creakily stood from his spot on the chair and ambled over to him. This silence was different, however. It was somber, and it seemed to lift away the fears that the two shared. Jamie’s father took him into a tender embrace, barely ruffling his hair, the both of them shutting their eyes tightly. This was a turning point for him—for them—and while the future was still uncertain, Jamie was happy to live just in the present, in this position: himself, quietness, and the man he could look up to.

In the midst of the hug, Jamie looked towards the doorway he hid behind mere moments ago. There, on the linoleum floor, was the stain.