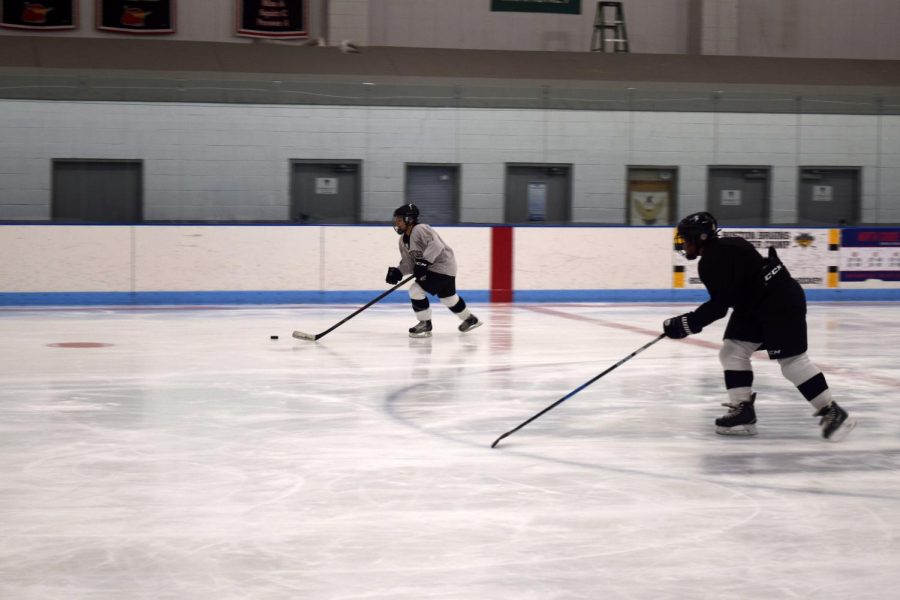 The CRLS girls ice hockey team finished the season with only three wins but a striking team bond. Cambridge’s opponents included some of the state’s best teams; Boston Latin, a team Cambridge played twice, would later go on to the Division 1 state semifinals. Junior Elena Cooper said, “Although we didn’t get as many wins as we wished for, we substantially improved as a team and are ready for next season to showcase the skills we built on.”