Brexit’s Point of No Return 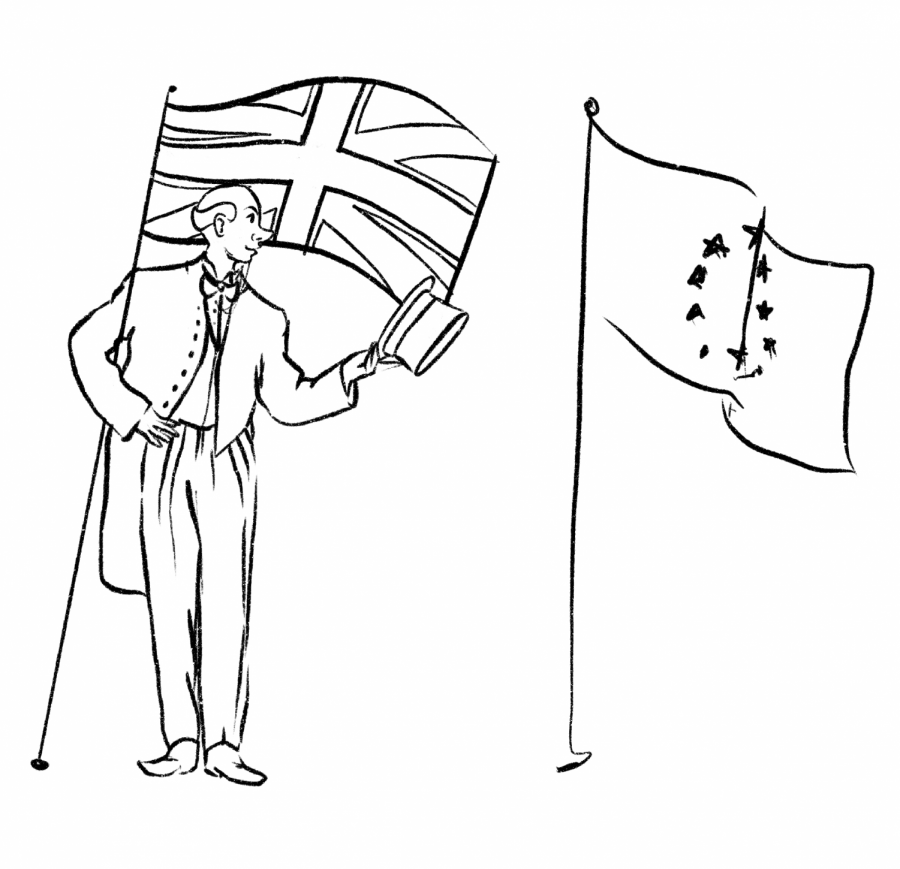 The leader of the Brexit movement is new British Prime Minister, Boris Johnson.

After a drawn-out, three year process, Britain officially left the European Union on January 31st, 2020. While Brexit—Britain’s plan to leave the EU, a political and economic coalition of European countries—is often thought to have begun with the June 2016 referendum (a referendum is a national vote on a policy issue), in which 52% of the country voted to leave the European Union, the issue of Britain’s relationship with the EU can actually be traced back nearly to its commencement. Britain joined the EU’s predecessor, the European Economic Community in 1973, and had its first referendum on membership only two years later, in 1975. Back then, the nation voted to remain, but the vote goes to show that Britain’s membership in the EU isn’t a new question.

Brexit may appear to be an isolated issue, but it has tapped into myriad problems within British society over which the nation has become increasingly divided. Dr. Eva Lam, who teaches AP Comparative Government and Politics and AP World History, comments that “Brexit has opened up a lot of different schisms within British society—between England and Scotland; within the Labour and Conservative parties; between different regions of England—and even if the United Kingdom (UK) rejoined the EU, those issues wouldn’t go away.” Particularly in Scotland and Northern Ireland (two semi-autonomous regions of the United Kingdom), questions of independence have been raised as these territories tend to view the UK’s relationship with the EU more favorably. Gabe Traietti ’21 remarks, “I don’t think it’s a good idea to respark tensions in the border between Ireland and Northern Ireland; it’s just going to cause more harm.” Brexit has become about far more than just the EU membership; the referendum has pushed Britain into a new political era that cannot be reversed. Even now that the UK has officially left the EU, Brexit is far from over; in the coming year, the EU and UK will have to negotiate their future trade relationships, which will greatly impact the British economy. At the moment, Europe is the recipient of the majority of Britain’s exports. Additionally, European foreign investment has played a major role in establishing the UK as a central player in the globalized economy. The negotiations in the coming year will be a significant determining factor in where the UK falls in the world economic order. Mr. Brendan Kells, a history, sociology, and economics teacher at CRLS, comments that the UK is vulnerable to losing its status and growth, saying “in the age of globalization, countries that pursue some level of isolationism tend to experience far less economic growth than countries who pursue integration with global markets.”

Boris Johnson’s, the conservative British Prime Minister and former Mayor of London-negotiations could also change the so-called “special relationship” between the US and the UK. Utilizing the special relationship could help the UK maintain its power, depending on how the US responds. Charlie Bonney ’21, who has lived in the UK notes, “I don’t think it will really replace the relationship with the EU that the UK had before, so I think it might be beneficial to the US, but in the long run, it’ll hurt the UK.” While Brexit has the potential to cause an economic reordering at a global level and cause vast shifts in the lives of British citizens, it could also have only a moderate effect on the UK and the world—it all depends on the negotiations. And in the meantime, as Dr. Lam says, “the UK is going to continue behaving like an EU member for the rest of 2020, so I’m not holding my breath for any cataclysmic changes in the next few months.”