Athlete of the Month 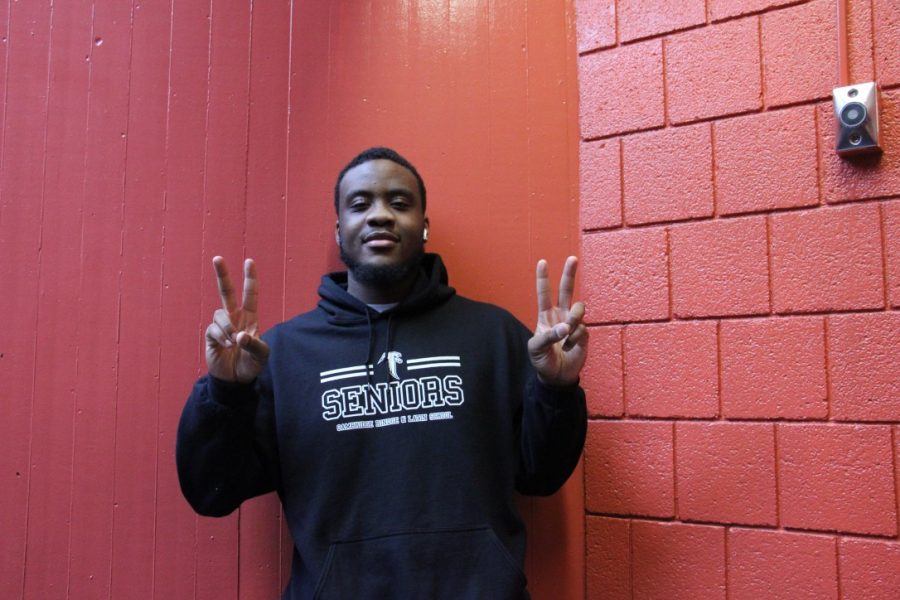 Khai Smith has consistently been a standout player on the boys basketball team.

Khai Smith is a senior who has played on the Varsity Basketball team for four years and won a state championship. He recently scored his thousandth career point and has committed to play college basketball at Clark University in Worcester.

Register Forum: What made you choose Clark University to play college basketball?

Khai Smith: It’s not even just the basketball. When Clark reached out to me, they were talking about the education and what I’m really good at, which is marketing. They were talking to me about the marketing classes and that caught my attention and they were explaining everything pretty well. For the basketball team, they were telling me that they were just missing one piece. I’ve seen a couple of games and they were missing that one piece—which is the big man—and I feel like I can fit in perfectly.

RF: What makes Cambridge basketball special to you?

RF: Are there any particular moments, playing Cambridge basketball, that you will always remember?

KS:  Probably my freshman year, when I went to Springfield with the championship team. I really felt like that was a moment, a really good moment in my life. I thought it was amazing, and every year I say I want to do that again, but we have to keep trying every day, grinding every day to get to that moment again.

RF: What is the end of this season going to look like?

KS: We’re definitely going to get up there, trust me.